Submitter: I was in the last part of the 400s, where people go to learn to speak another language and found these three books. The good news – they were no longer in the catalogue. Meaning at some point they either were not transferred over when we switched from Dynix to Sirsi, were transferred but then marked missing and stayed that way in the system until auto-discarded, or were discarded and someone forgot to black out the labels. The bad news is they were still on our shelves as of January 21st, 2021!

The books are problematic, of course, what with their age and the offensive title of the third book – they’re Inuit, not Eskimo. But the first one still had the cards from the card catalogue tucked inside. I wanted to save them simply because we shouldn’t forget how awful people were in the past so we can learn to be better in the future, though right now it feels like we still haven’t learned. But a gal’s got to have hope for a better world in the future, right?

Holly: I think languages is an area that is easily neglected. They don’t seem time sensitive like legal or medical books, so we just ignore them. Maybe not for 50+ years…but I do get that they have a longer shelf life than other subject areas. But they usually include culture or at least culture-related vocabulary.  When you visit somewhere you want to be respectful and use the proper terminology. At the very least, get the name of the language right! 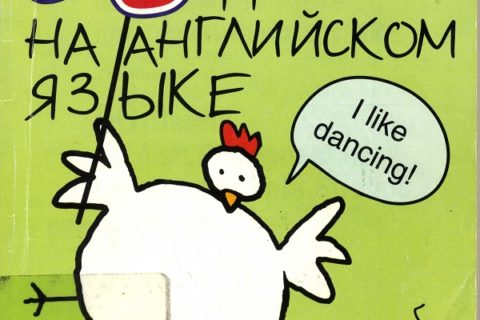 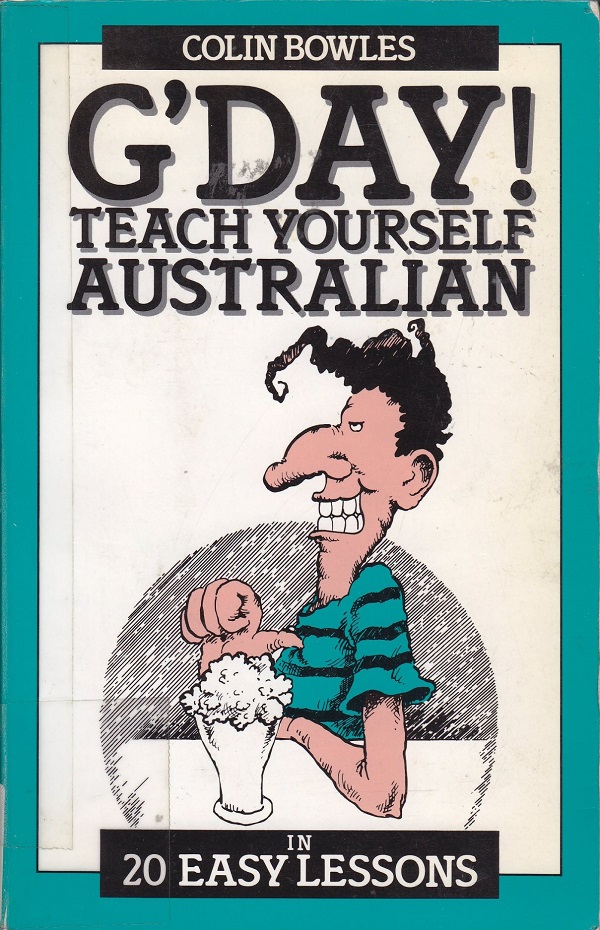