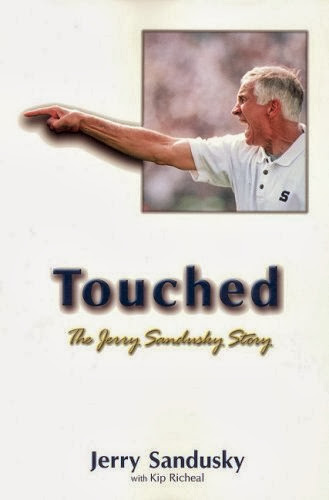 Submitter: Hello, I’m a librarian in [NY] and a huge college football fan.  Shortly after the sex abuse scandal at Penn State I decided to look on amazon and in our library catalog to see if we had anything by or about Jerry Sandusky. There are 14 copies of his unfortunately titled autobiography, Touched, floating about according to WorldCat.

Penn State University Library owns a copy of Touched and it looks like they put the book in protective custody in “nocirc” archives. http://cat.libraries.psu.edu/uhtbin/cgisirsi/gDK2F6pVmM/UP-PAT/123900211/123

I think the autobiography of an accused child molester called “Touched” qualifies as an awful library book.

Holly: Ohhhh, that’s a really unfortunate title.  There is probably new interest in this book now, too, so owning libraries can’t just weed it because of its title.  No one knew, at the time this book was written and titled, what Mr. Sandusky knew…making this a very, very creepy title. 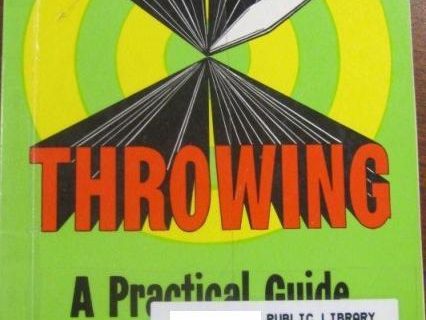 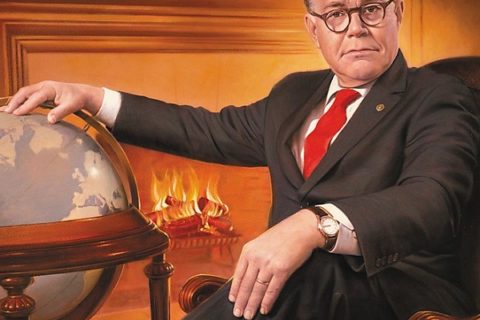