Submitter: Nothing brings the youth to the library like Tony Orlando. My colleague and I are in our 30’s. Together, we had to google his name just to see if we knew any of his songs. This is sitting in the children’s section at a large city library. One who just finished a large public weeding project. Why this was skipped is anyone’s guess.

Holly: Hmmm…a big city library just finished a large weeding project and they left this one? This one?? Makes me wonder what the state of the collection was, if this one made the cut! Especially in a children’s section. I’m 40, and while I’ve heard of him, I couldn’t have named you one of his songs before I researched him for this post. He’s not even that interesting, really. A couple of kids, a couple of divorces, and became a Christian in 1978 after “life struggles.” My mom probably likes him. 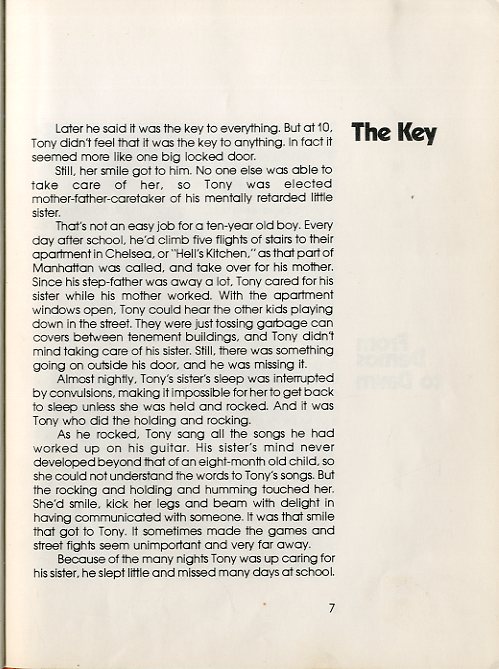 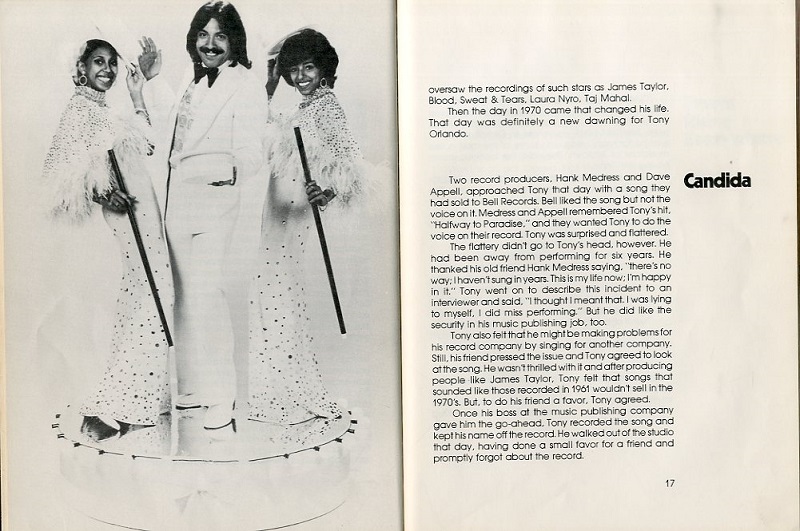 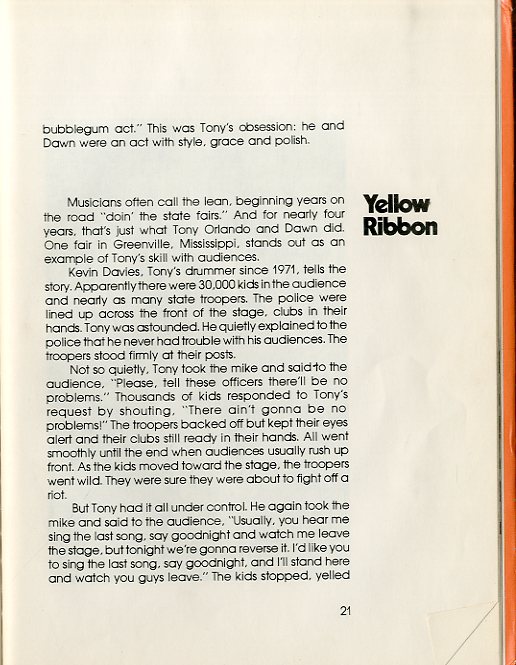 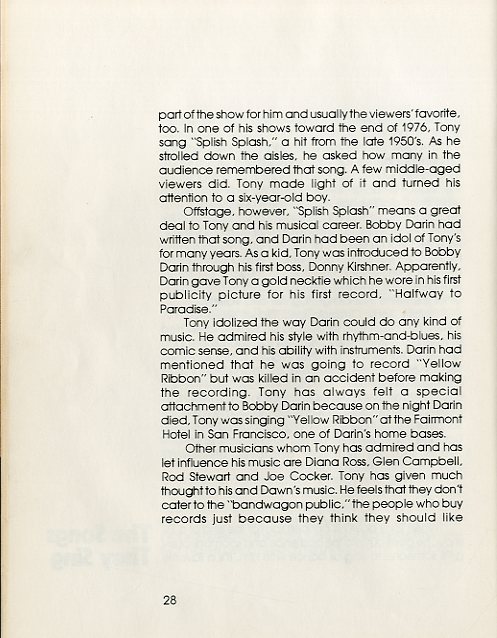