Taryn Goes to the Dentist
Krementz
1986

Submitter: I weeded this from my elementary school library last year. I didn’t take any photographs of the inside of the book, but there were several more that showed the little girl’s panties. While the content is useful (it describes what a child will experience at the dentist’s office) the pictures were so dated and inappropriate that I felt it needed to go. (Yes, Taryn is a young child, but if she had been dressed in shorts or pants there would be nothing to distract from the message of the book, and it would have been more appropriate.)

Holly: The whole thing looks dated, from the title font to the background. And seriously, publishers, she would have been so much cuter with her legs down! Was this necessary?

Mary: The edition I looked at was sent to the bindery and was in near mint condition. My favorite part is the lack of gloves and masks by the staff. Perhaps a review of aseptic technique is in order? And lest we forget, little Taryn is probably pushing 30 by now. 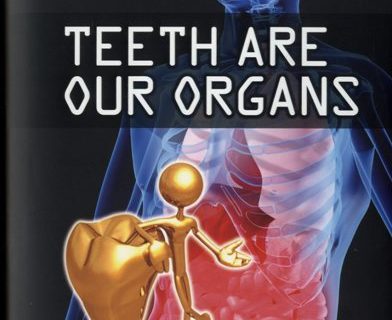 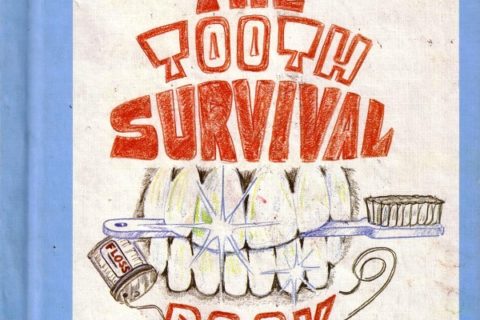