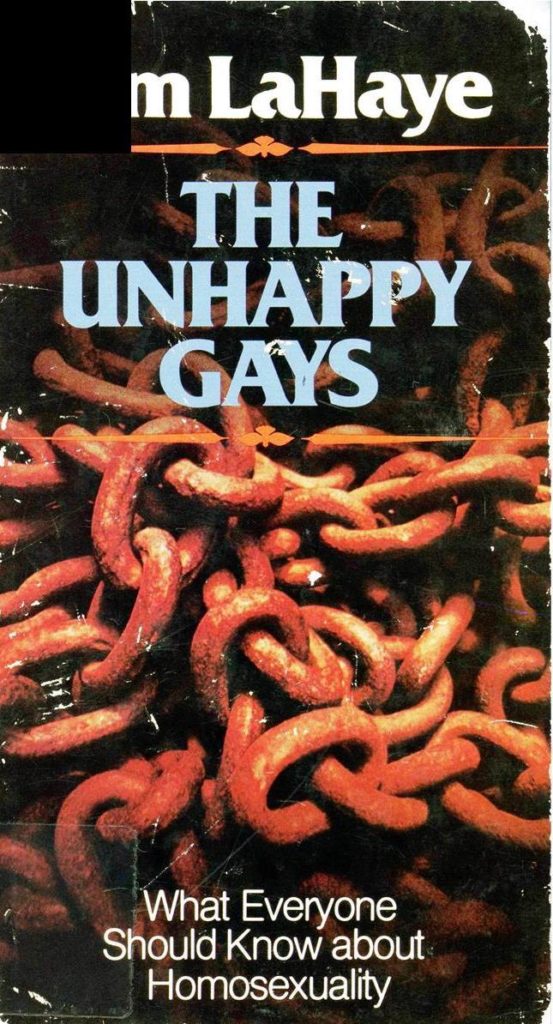 The Unhappy Gays
What Everyone Should Know about Homosexuality
LaHaye
1978

Most of you should be familiar with Tim LaHaye, author of the Left Behind series of books. This evangelical Christian minister wrote this in the late 1970s, not so coincidentally at the same time Anita Bryant was openly criticizing the gay liberation movement.  In fact, we featured her treatise on the evils of gay people on this site 2 years ago. LaHaye lavishes praise on Anita’s good works standing up against those militant gays.

I know many of you are wondering why the gays are so unhappy. I thought maybe they were unhappy because this guy (and many others) are trampling over their rights. I guess I am wrong, because the real reasons are the following:

Also, you can add things like selfishness, guilt, hostility, and a host of other issues. What causes all of this? Glad you asked.

There is also a formula to make someone gay in the book. (See the fourth picture below) LaHaye has the cure for the wayward gay people. These include attending a bible centered church (no wacky Methodists or crazy Catholics), don’t hang out with gays, do hang out with “nice” Christians. There are a bunch more, but you get the picture. 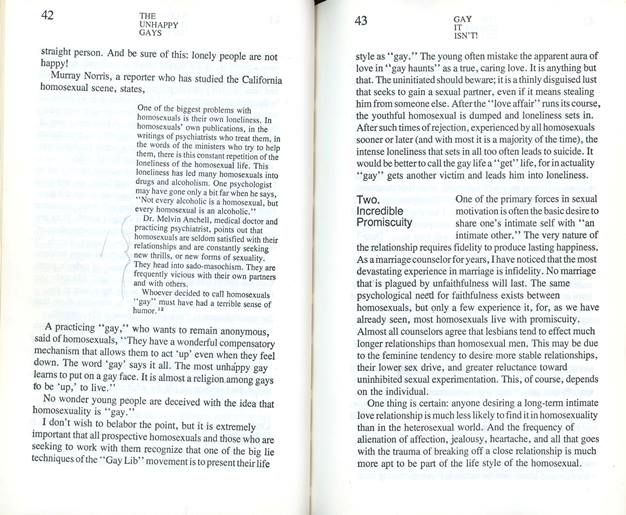 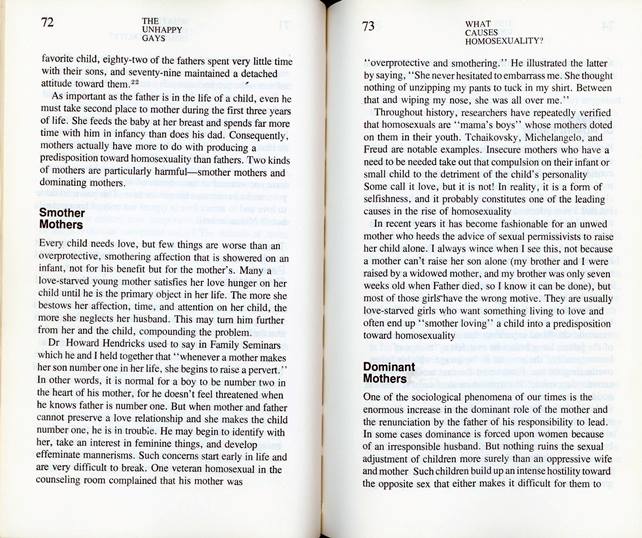 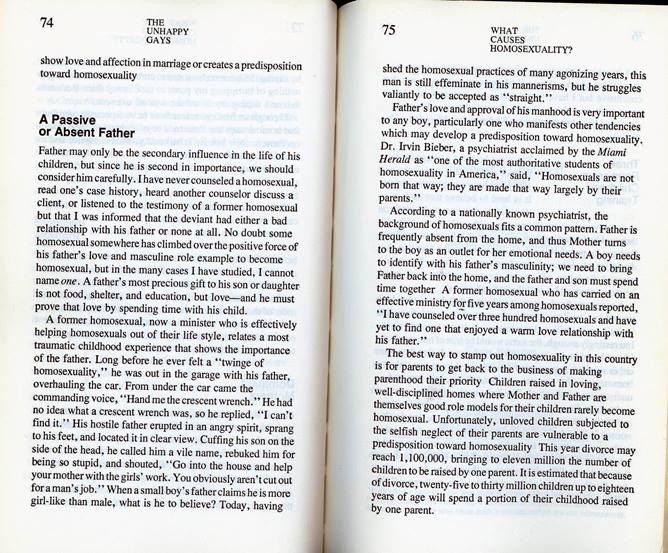 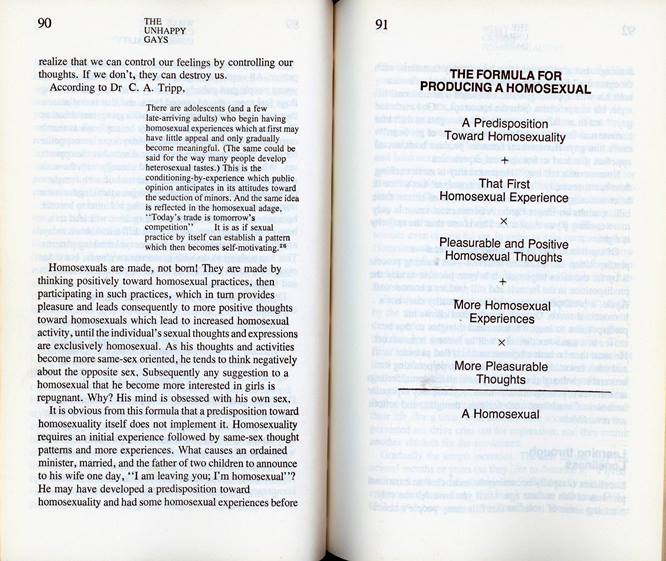 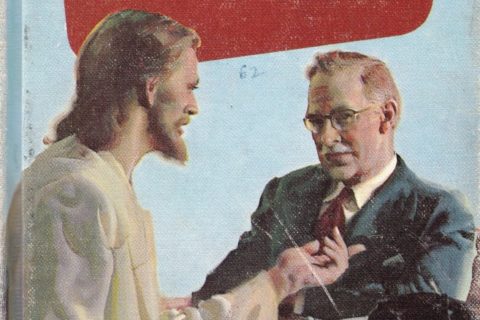 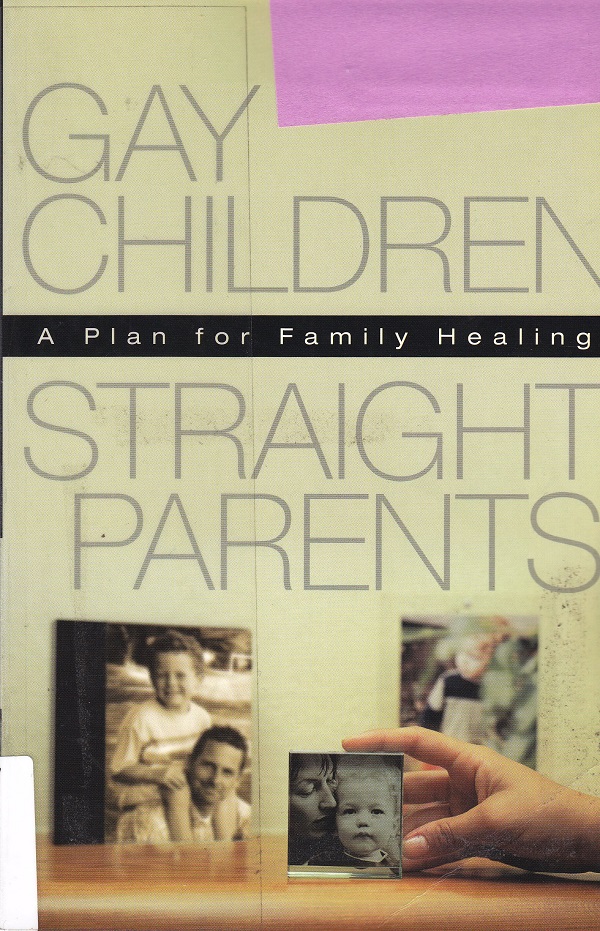 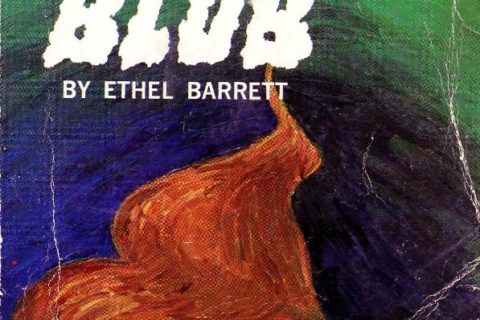