Submitter: I found this book while skimming through my local public library. The book is nearly 55 years old, and giving out information on how to handle your difficult teen. The chapter about television is particularly bad. None of us have heard of the TV show Bus Stop. A quick google shows it lasted one season in 1961/62.

Holly: Fred Hechinger was an education editor at the New York Times from 1959 to 1990. By 1990 he must have been absolutely mortified at teenage manners and morals (or the lack thereof!) Kirkus called it both forthright and relevant, so it definitely had an audience in the 60s. I can’t think of any reason to keep it on a public library’s shelves in 2016, though! 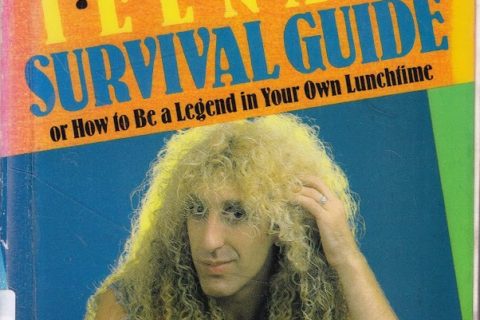 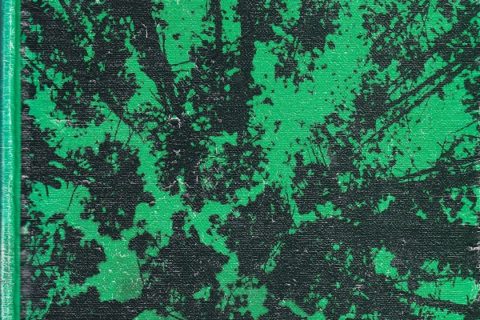