Now updated for the 1990s, this book is filled with advice for those girls trying to navigate life’s problems and “modern” issues such as alcohol, drugs, and teen pregnancy. Using stories to illustrate the advice, the author shares insights on dating a non Christian (not a good idea), problems with your mother (help more around the house), how to meet the right man (go to a Christian college), peer pressure, and skin care. I chose a sample called Becky’s problem. Poor Becky is pregnant with a popular athlete named Nick. Nick wants to do right, but evidently he has lost respect for Becky since she was too easy. They argue. Becky considers abortion, but her friend is horrified. Becky pops up in some later chapters, goes to church camp, and decides not to have an abortion. I still had questions: did her parents help her or kick her out of the house? What about Nick?

I think a sequel is in order:
Fast forward 25 years or so and we find that Becky is on her 4th husband and is convinced this one is the one. Nick dodged support payments for decades and went on to work for Harvey Weinstein. Becky had a boy. The kid grew up and actually managed to succeed at life with a nice job, even though his mother was constantly nagging him about going to church and constantly borrowing money. 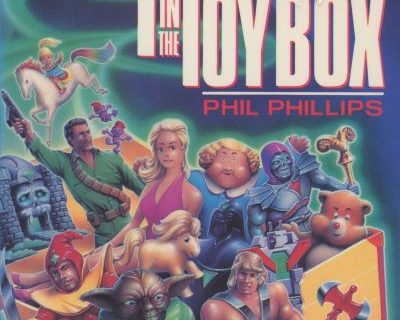 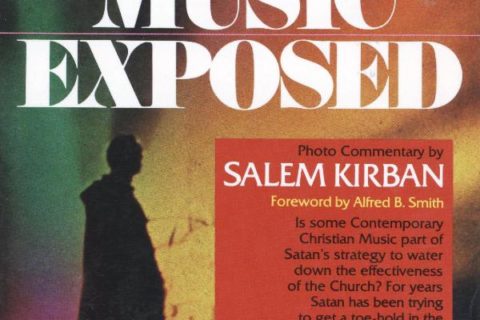 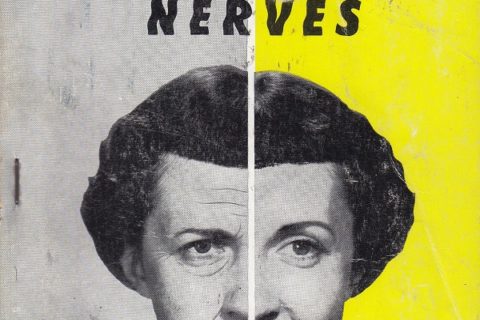 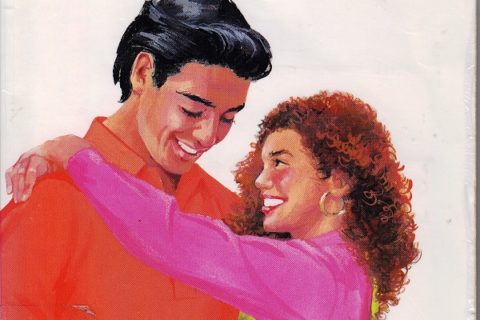