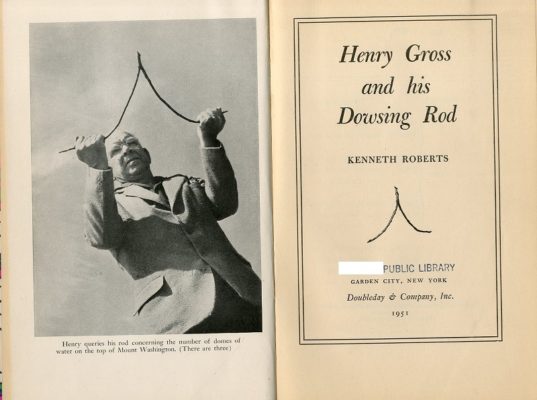 END_OF_DOCUMENT_TOKEN_TO_BE_REPLACED

A Child’s Way to Water Play Shank 1983 This book is pretty good for content. As a fan of swimming, (and safety!) this book shows parents and educators how water play can do a lot for child development and allay

END_OF_DOCUMENT_TOKEN_TO_BE_REPLACED

The Beginner’s Handbook of Dowsing
Baum
1974

Submitter: Not one but TWO schools in our district weeded this title in December 2014.

Beyond the fact that it is 40 years old, we both wondered: “What the heck? Was there a dowsing club in our small town? Was there a fire sale on dowsing books in the mid seventies, and both the middle and high school librarians decided they just had to round out their fluvial sections with a dowsing book?”

And most entertaining (to me), was that the middle school librarian weeded this title in December and sent me a picture in disbelieve that it was on her shelves. I laughed to myself thinking, “My god, does she never weed? How is this book on the shelves?” And I found the very same book on MY shelves (high school library) only two weeks later. She’s been at that school 3 months. I’ve been at my school 13 years. MY BAD.

END_OF_DOCUMENT_TOKEN_TO_BE_REPLACED 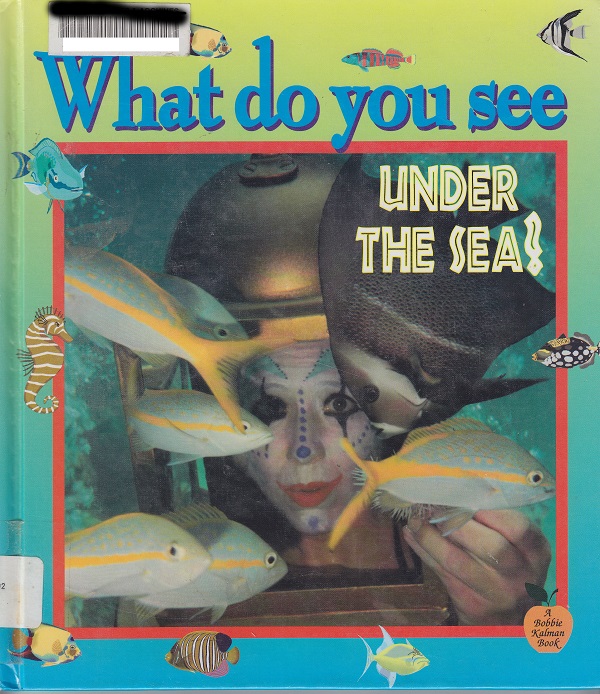 What Do You See Under the Sea? Kalman and Hartley 1995 Submitter: This book is too earnest to be performance art and too distractingly weird to be educational. Holly: I don’t even know what to say. I guess you see