Bill Cosby: Coming At You
Ziegler
1978

Submitter: I am submitting this book that I found in my elementary school library. It is a biography of Bill Cosby. It was published in 1978, so it was before The Cosby Show. The book focuses mainly on his childhood and and his beginnings in the entertainment industry, up until his success with Fat Albert. The first date that the book was recorded as checked out was March 10, 1983, so our library has had it for over 30 years. The last recorded checkout was October 31, 2004 (which kind of surprised me, but maybe the student didn’t realize it was quite so old). I weeded this book because of its age and lack of circulation, but also because of current events. I thought that some of the pages I sent you were pretty funny if you read the quotes out of context including the first page “Did the things you tell about really happen?” and page five “You know she’ll say no the first time you ask, but you know that if you can get her to laughing, you can get around her.” I know everyone is innocent until proven guilty, but I thought that this one was too good not to share.

END_OF_DOCUMENT_TOKEN_TO_BE_REPLACED Cosby Eichhorn 1994 Fatherhood Cosby 1986 Cosby: His Life and Times Whitaker 2014 Submitter: High school library: I am pretty sure this is no longer the place for these books. The first two, copyright 1986, are goners.  But I just

END_OF_DOCUMENT_TOKEN_TO_BE_REPLACED 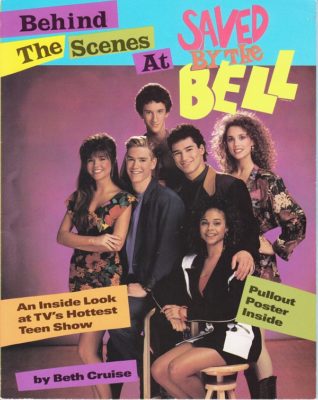 Behind the Scenes at Saved by the Bell Cruise 1992 Time for a step back to the early 1990s to hang with the cool kids on Saved by the Bell. Having never watched an episode, I am only slightly familiar

END_OF_DOCUMENT_TOKEN_TO_BE_REPLACED 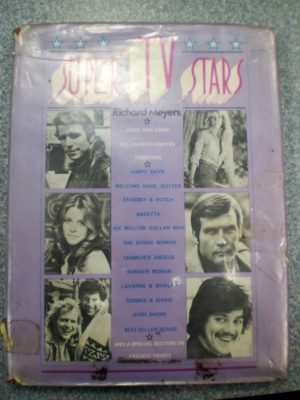 Super TV Stars Meyers 1977 Submitter: Wow.  Why was this book in my library?  I understand that teens and preteens enjoy media and like to look at magazines or websites about their favorite stars, but I’m pretty sure none of my

END_OF_DOCUMENT_TOKEN_TO_BE_REPLACED

How You* Can Star in TV Commercials *(your kids, cat, and grandparents, too!) Carr 1982 Submitter: We’re a small community college library with an improving collection, and occasionally we find gems like [this] hidden in the stacks. Unfortunately, we don’t have

END_OF_DOCUMENT_TOKEN_TO_BE_REPLACED 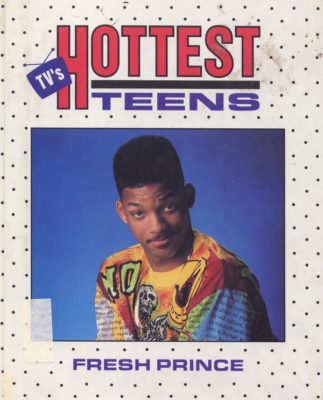 TV’s Hottest Teens: Fresh Prince Wallner 1992 Submitter: “A young patron wrote inside the cover “this book sucks”. Will Smith was going by Fresh Prince then ( I forgot that).” Holly: You all know the theme song to Fresh Prince