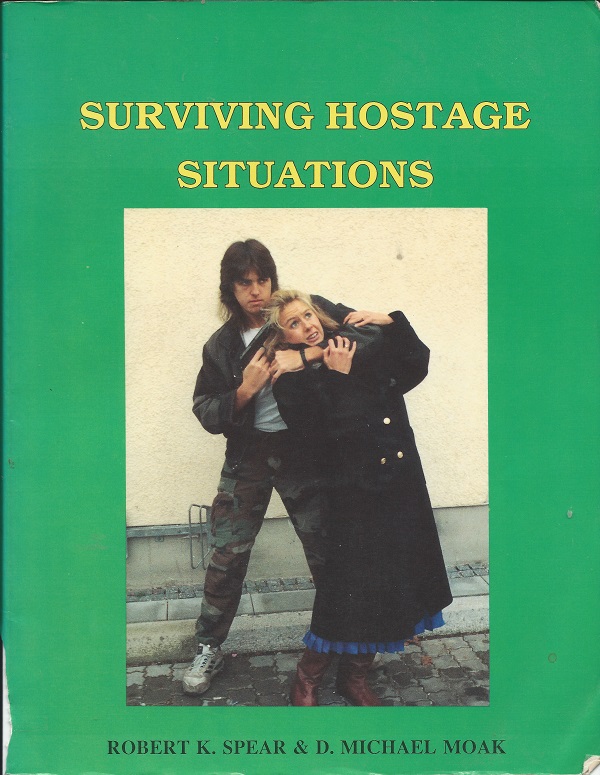 Submitter: Given the cover photo, I was surprised that it wasn’t older. You can read this book to learn how to attack your kidnapper, escape safely from captivity, deal with a hijacker on board an airplane, build your own safe room (hermetically sealed to prevent chemical attacks, don’t you know?), and more!

Favorite artwork: — the eyeball gouging technique; selecting a hiding place (“Look how much fun we’re having kids!”); the Ninja-like rescue attempt; and the Japanese Red Army skyjacking (what on earth is the female passenger on the right wearing — go go boots and a bikini top? I don’t even know where to begin on the cover photo as it’s hilarious on so many levels, and I certainly don’t think that was the authors’ intention. At the end, the authors have thoughtfully included several appendices, including one titled “A fill-in-the-blanks family contingency plan for hostage situations.” Just what every American family needs.

I honestly can’t understand why anyone would have purchased this for a public library.  (Did we sit around 25 years ago in a constant state of paranoia, worrying about being kidnapped?)  I simply can’t imagine a patron checking this out and taking it home to review with the kids.  Leafing through this book reminded me of the Cold War era when school children were taught how to hide under their desks in the event of a nuclear attack and every school had a fallout shelter.

Holly: I can see teachers checking this out as part of a lesson, but not in the last 15 years. All of the real-life hostage situations that have happened since 1989 in the world news have made some of the examples in this book obsolete. Getting into an airplane cockpit, for example, is much more difficult now. The idea for the book is ok for public libraries, but this one is too old (and, yes, a bit over-dramatic in delivery). 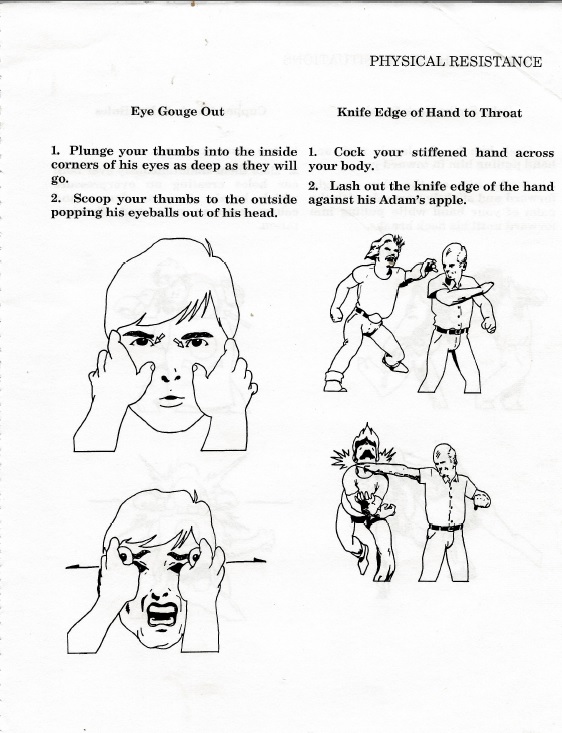 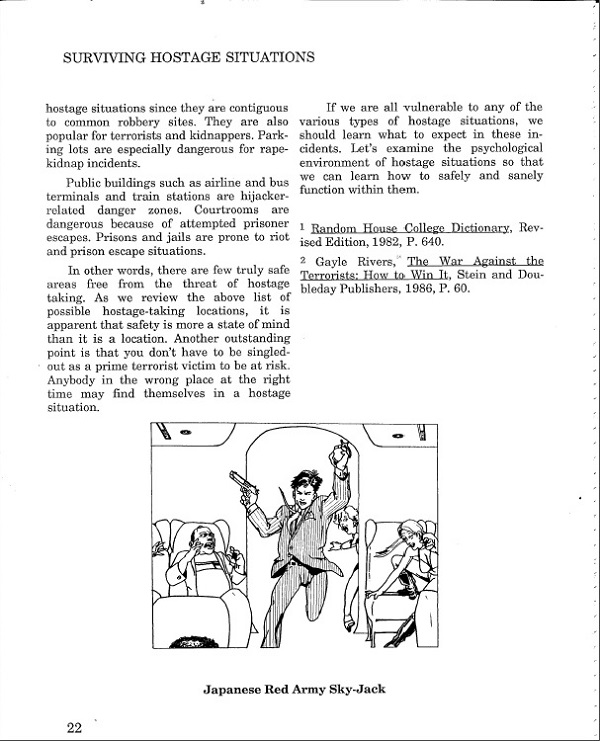 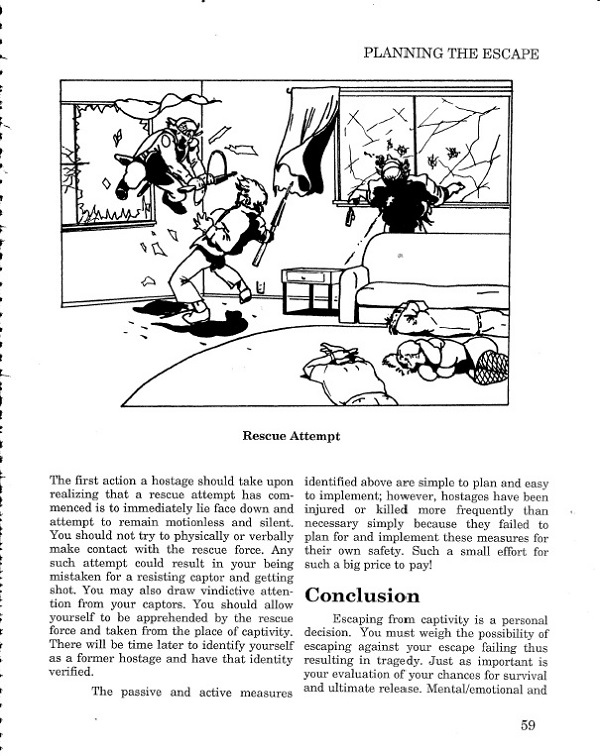 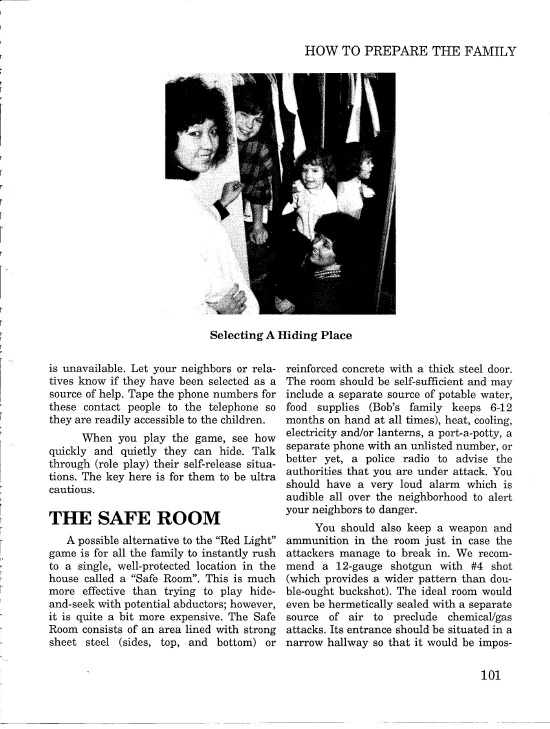 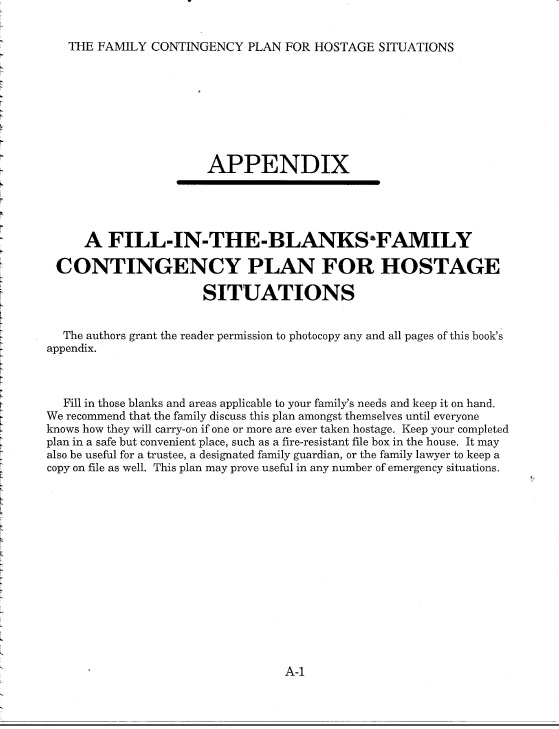 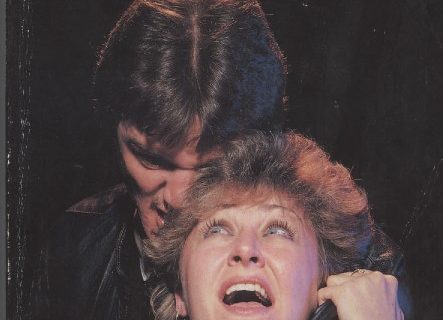 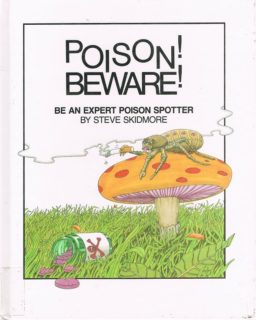 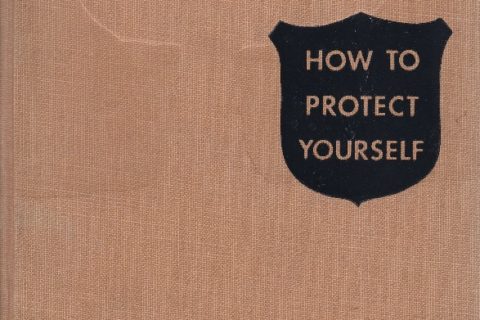