Everything You Need to Know About Teen Suicide
Schleifer
1988

Submitter: My local library has two copies of the 1988 edition of Everything You Need to Know About Teen Suicide. Plus they have multiple copies of the 4 later editions of this book.  The fact that the publisher found it necessary to update this book 4 times since the 1988 publication tells a lot. This copy has data up to 1985 and resource help from 1988. Awful.

Holly: The title makes it sound like a how-to manual! It’s good that they update it often, but there’s no reason for any library to have multiple copies of anything but the most recent edition. Teen suicide as a result of cyber bullying is a recent trend that really should be covered in a book like this, and there’s no way it’s mentioned in a 1988 edition. 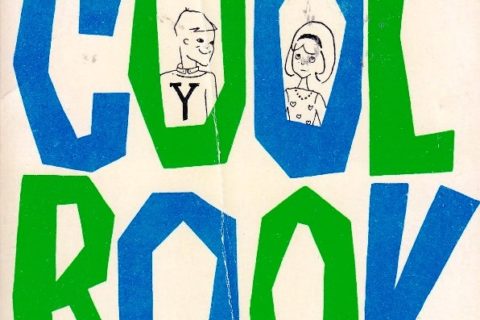 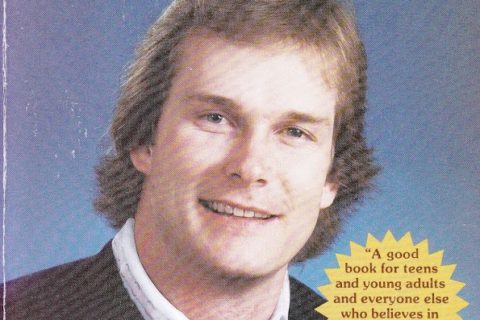