Submitter: Perhaps this would be best described as an awful book cover as the content is (from the bit I’ve browsed) actually a well-organized and well-researched argument against mandatory drug testing. The author, Abbie Hoffman, is famous for his earlier work, “Steal this Book” which is where the title derives from.

Holly: This cover is fantastic, though. He is too, too happy about his warm bottle of pee. #Gross

I’d weed it on age and relevancy, but my library focuses on popular materials. Your mileage may vary. 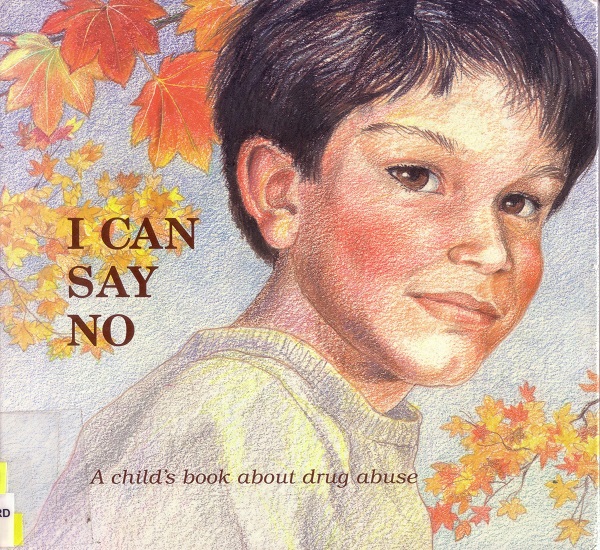 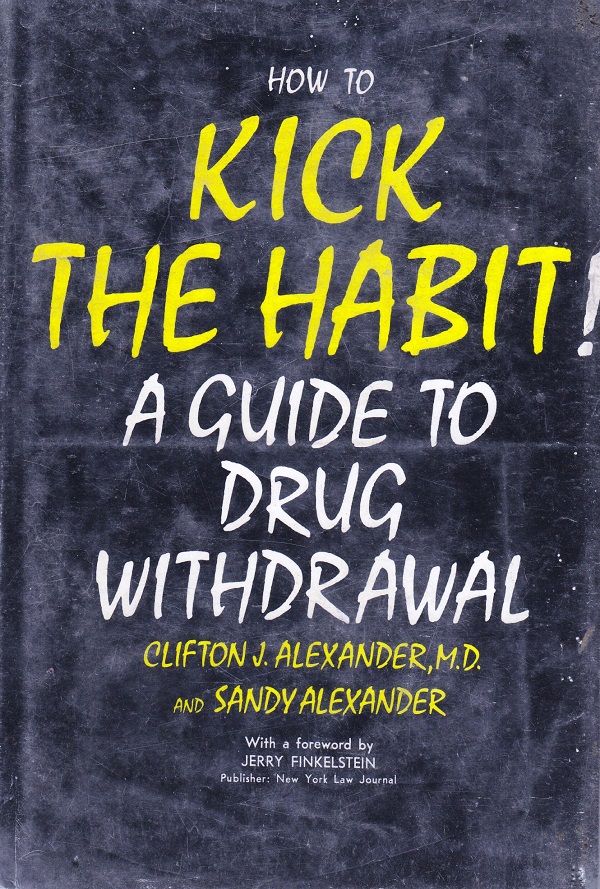 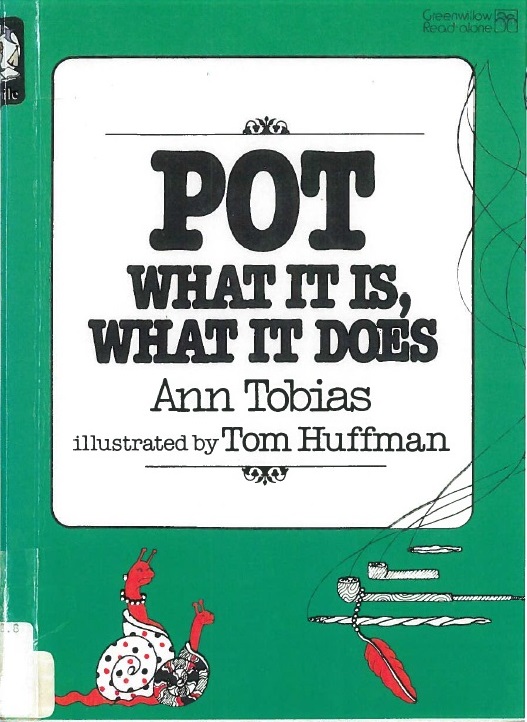