Soyfood Recipes for the American Table: Favorite Dishes from the Folks at White Wave
White Wave
1998

Submitter: I really like tofu, especially if it’s breaded and fried and has a fantastic sauce. What I don’t like about this cookbook is that it calls tofu an odd name, is focused on one brand, and is kind of dated. Also: there are many lovely vegan, vegetarian, and allergen free cookbooks these days. On a positive note, these are some of the best pictures of tofu that I have ever seen.

There is a brief note in the introduction about how the founder of the company started out, many years ago, making tofu in his bathtub and delivering it to local places in a red wagon. Listen to me: making food or beverages in your bathtub is not a viable business plan. Just stop.

Holly: I’ve never heard it called “soyfood” either, but there are lots of soy-based foods other than tofu, such as soymilk, soynuts, and edamame. I’m not a huge fan of branded books either, but in my library people do check them out. I’ve seen cookbooks by Pampered Chef that features only their equipment, cookbooks by Kraft that feature their pre-made ingredients, cookbooks by Newman’s Own, Krispy Kreme, Nabisco…you name it and they have a cookbook featuring their products. The bit about making tofu in the bathtub is totally gross, and I hope he clarified that all that was in the past! White Wave was a subsidiary of Dean Foods, and was purchased by Danone, so they now do business as Danone North America. I wonder if that fact makes a difference in the usefulness of this cookbook. Do the products they use in the recipes still exist? Probably not in the same name/label as the book indicates. You can certainly use any brand of soy products to make most recipes, so maybe it’s not a deal breaker. Just something to consider. I’d probably keep the cookbook in the collection if it circulates, even though it is 20 years old. 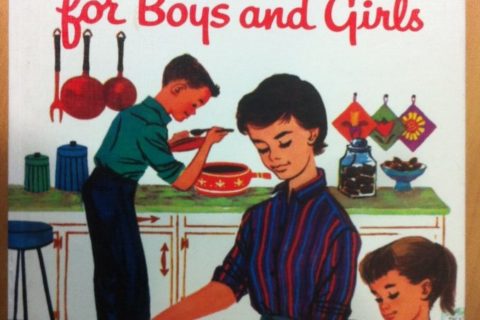 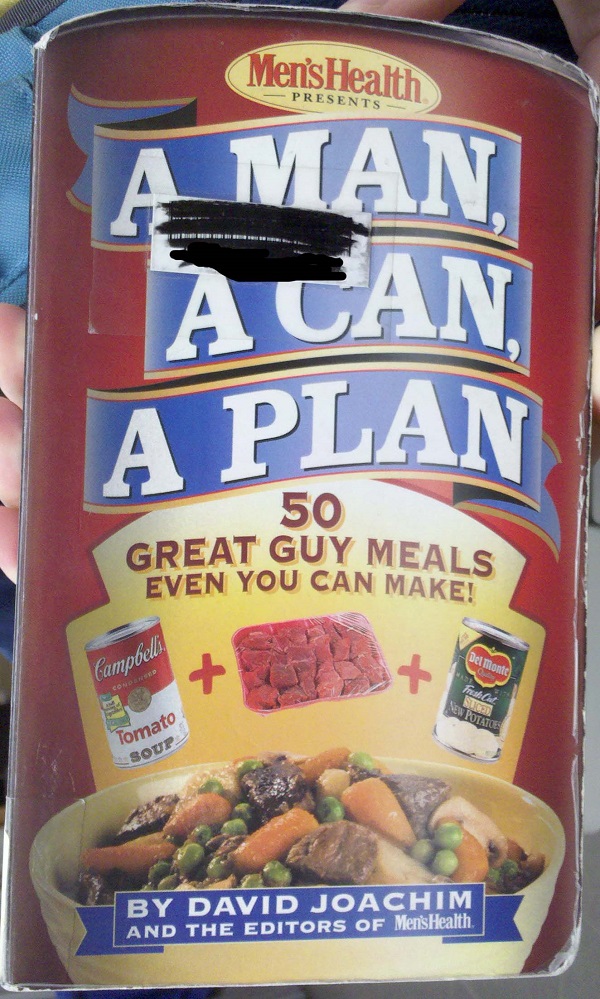 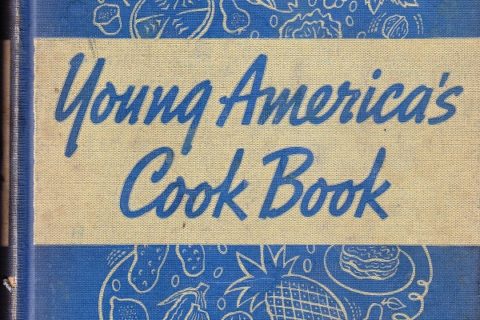 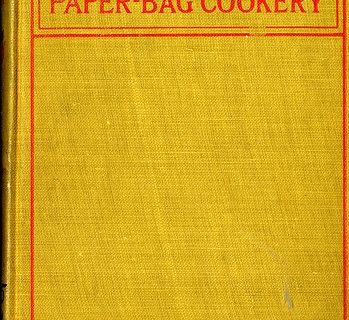