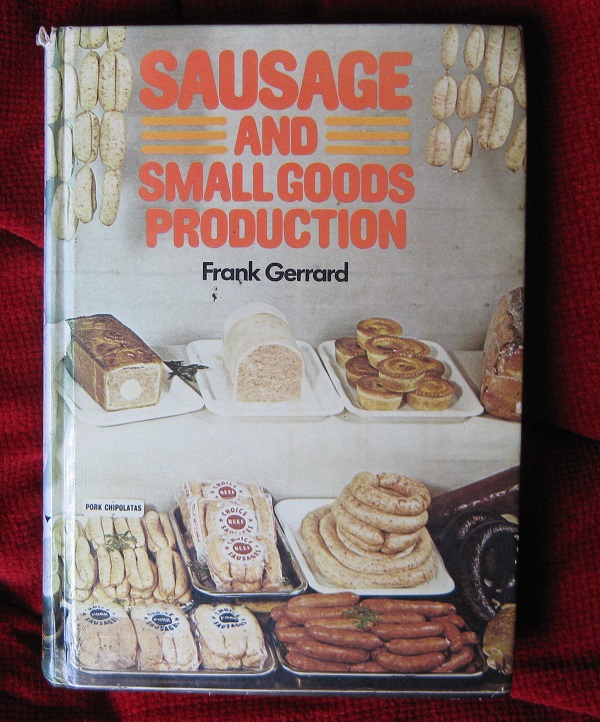 Submitter: A whole new world opened up for me on reading this book. Bits of it, I must admit, got under my skin and filled me with awe and wonder. It appears the word sausage is derived from the Latin ‘salsus’ meaning salted and consequently, preserved meats. I discovered rather unpleasantly sounding things like ‘bologna’ and ‘scrapple’. This latter product is of Dutch origin, though I read that it was common in the United States, where it enjoys great popularity as a breakfast dish, fried, preferably in deep fat. It seems that the English would not take to it unless the name was changed from scrapple to something like ‘Breakfast slice’ or ‘Wheatmeat’ to hide its rather unsavoury constituents. They are a lightly cured pigs head, pork rinds and blanched pork livers. However the wurst was yet to come in chapter 17 under the title of Utilization of Waste. It appears that the only part of a pig not used in sausages and small goods is its squeak, or grunt, depending on its age. All the rinds, trimmings and odd bits with strange names are rendered down into brawns, meat pastes and potted savoury spreads. Sounds awful.

Holly: “The Wurst was yet to come!” Ha! I’ve heard of scrapple, but I was under the impression that it was something that Amish people were into. (And I was right!) What I didn’t realize was that bologna was a) a sausage and b) not an international thing. I can see why it isn’t, though. Ick. 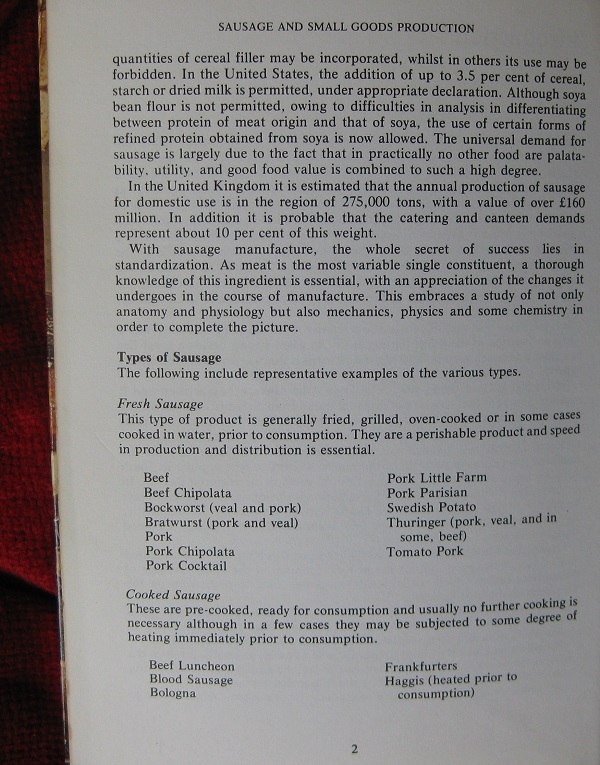 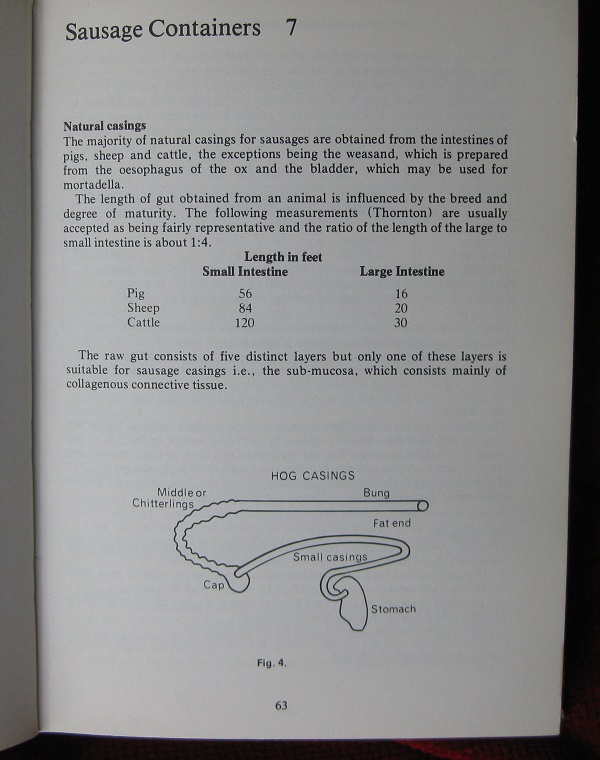 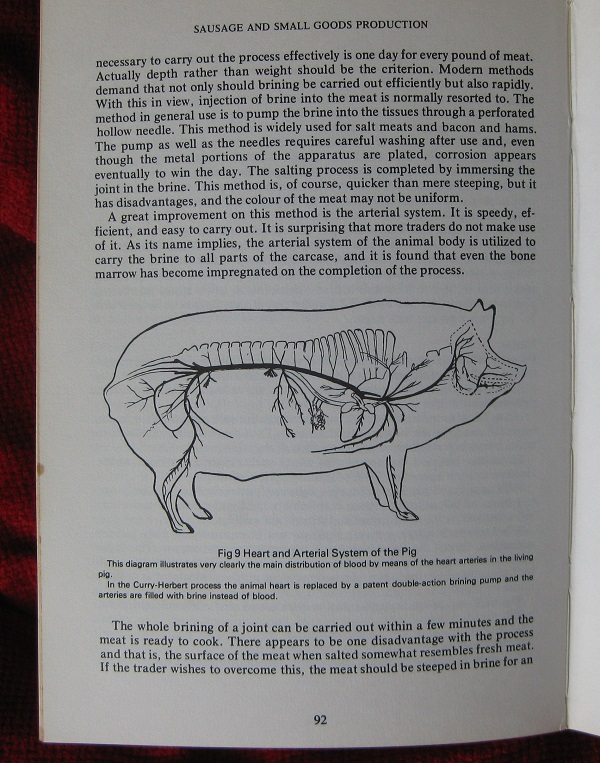 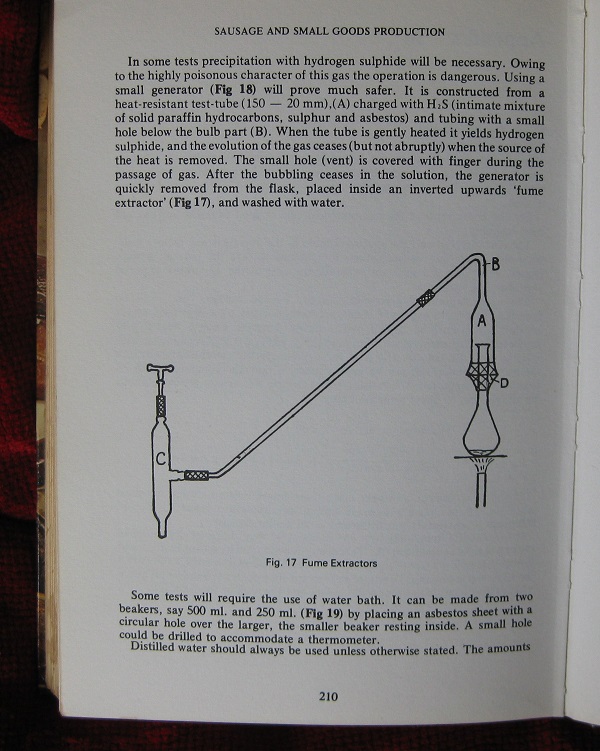 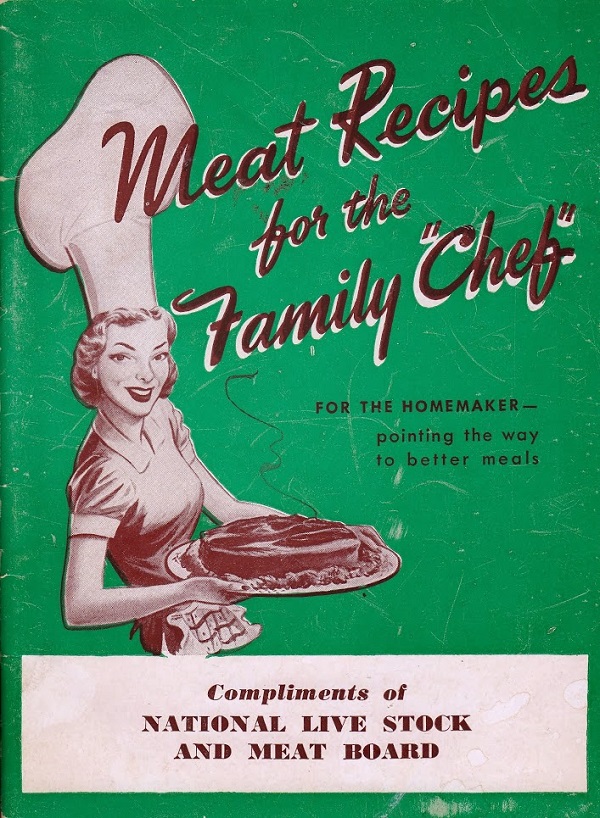 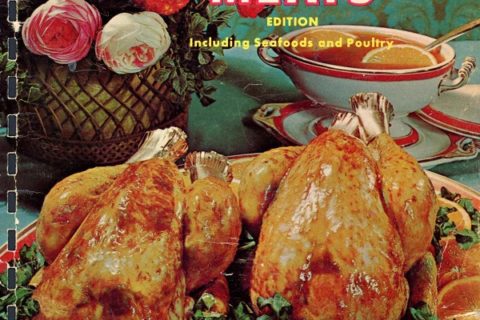