Women, Divorce, and Money
Plain Talk about money, procedures, settlements, financial survival for women who are divorced or thinking about divorce
Rogers
1981

This book was still in circulation as of this writing. Legal advice and information should be considered as suspect after about 5 years or so. This book probably should have been weeded decades ago. The 1970s and the 1980s saw some serious changes in attitudes toward divorce. Prior to 1970, no-fault divorce wasn’t an option. It wasn’t until 1974 that women could even obtain a credit card. The topic of divorce and money would be an important topic for a public library collection.

This book focuses on basic vocabulary of a divorce, estimating a budget via support payments, and how divorce proceedings work. For the most part, the audience for this book assumes a middle to upper class woman, that doesn’t work outside the home, and has children.

Bottom line, a relatively decent book for the late 1970s and early 1980s. Why it hasn’t been weeded by 2021is the real question. 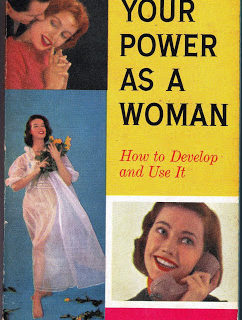 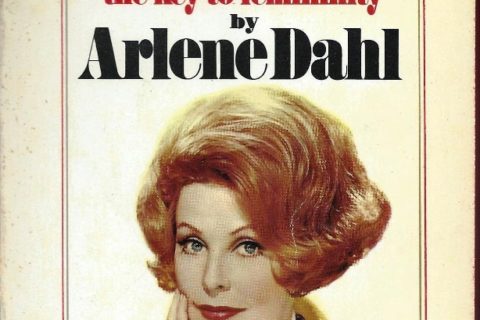