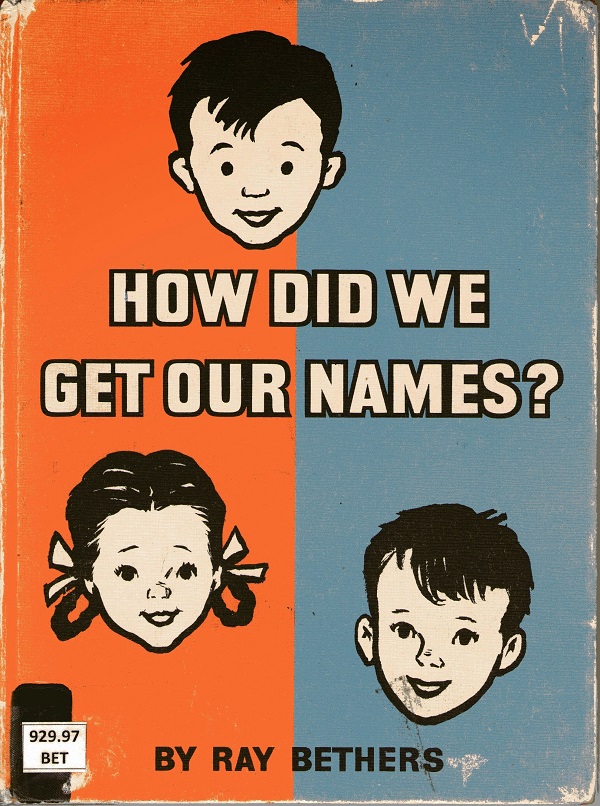 Submitter: This book would be out-of date at any library, but at our library, it’s both out of date and out-of sync with patron demographics. We are a bilingual private school in the Persian Gulf. The vast majority of our students are Arab, although we also have some students of South or Southeast Asian descent and a scant handful of students with at least one parent from Europe or North America. A book that assumes most readers’ names can be traced to medieval Britain would be out-of-touch with the naming practices even in very WASP-y U.S. communities. In a school where we have scores of Mohammeds and Ahmeds,and not one student named David, this seems utterly irrelevant. Apparently, the kids agree; the book hasn’t been checked out since 1986.

Holly: It definitely looks like something out of the 60s! The little white children on the cover are the first clue to its irrelevancy in your particular library.  How on earth did it end up there in the first place? 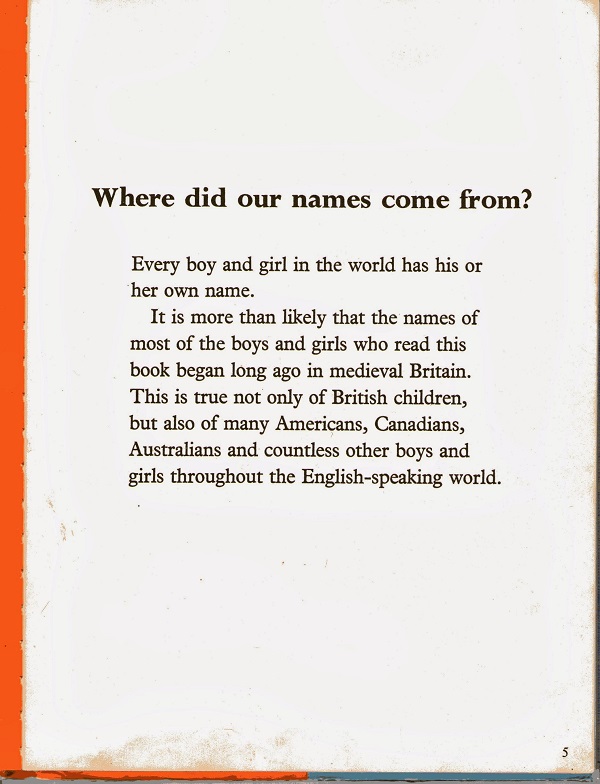 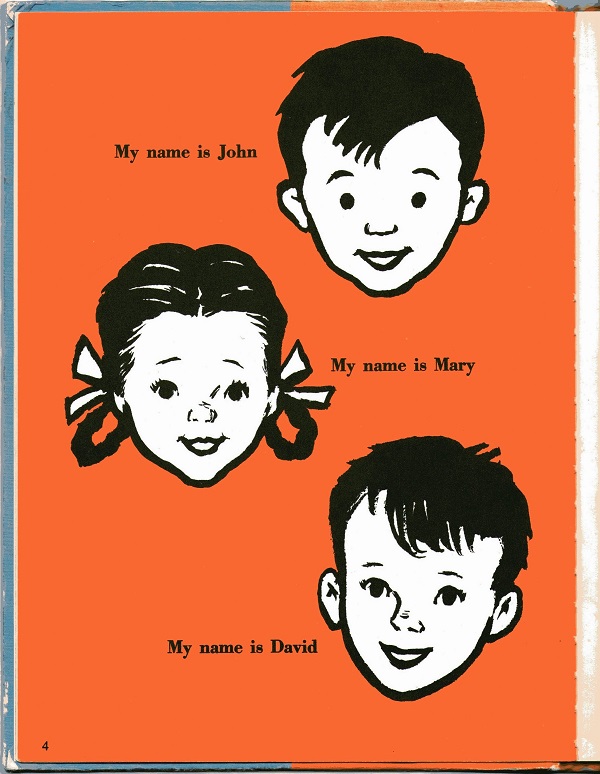 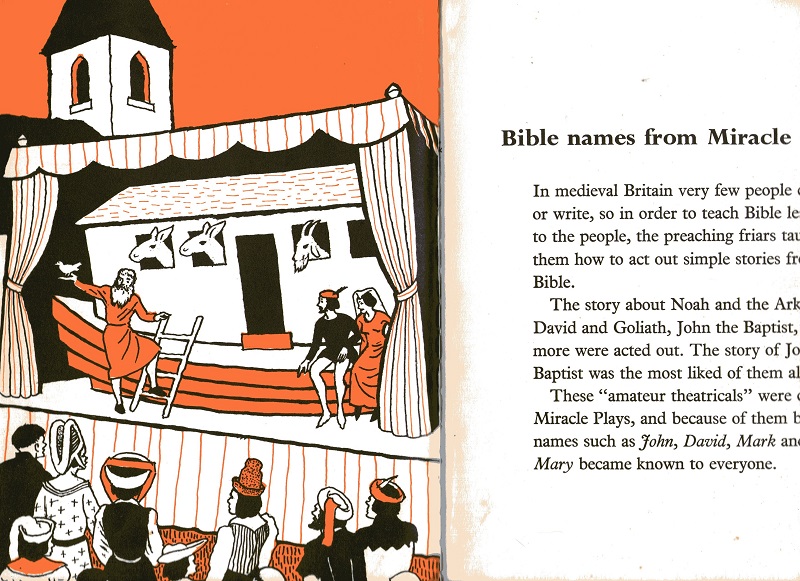