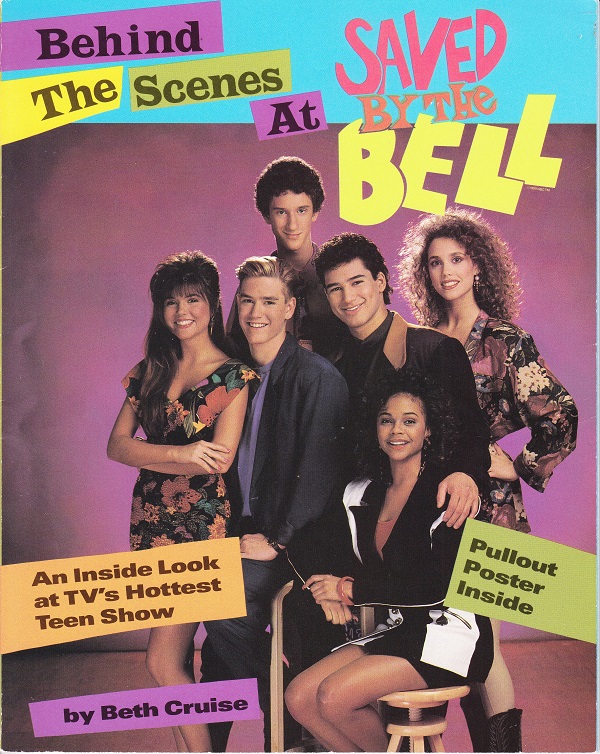 Behind the Scenes at Saved by the Bell
Cruise
1992

Time for a step back to the early 1990s to hang with the cool kids on Saved by the Bell. Having never watched an episode, I am only slightly familiar with these actors. I have to shamefully admit I paid to go see Showgirls and hired a babysitter to boot. Needless to say I did not get my money’s worth.

Anyway, as trashy tell all insider books for the kids go, this isn’t too bad. There is lots of text about how a tv show is produced and the other folks involved besides the actors. I did learn quite a few things: Tiffani-Amber Thiessen had ambitions about become a mathematician , Dustin Diamond was the “free spirit” and Mark-Paul Gosselaar is really shy and speaks Dutch.

For the record, there are still some medium/small public libraries that still have this on the shelf. If it is circulating, I have to wonder why.

I am sure this book would have helped one’s street cred for coolness. 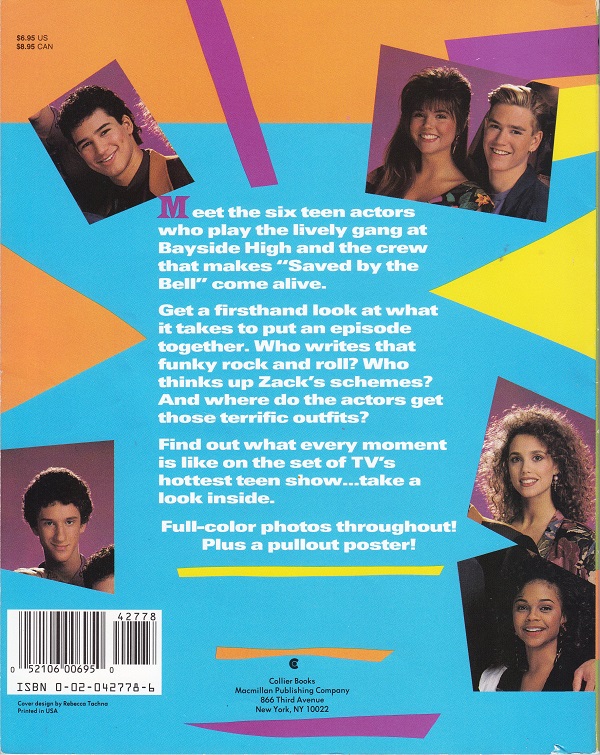 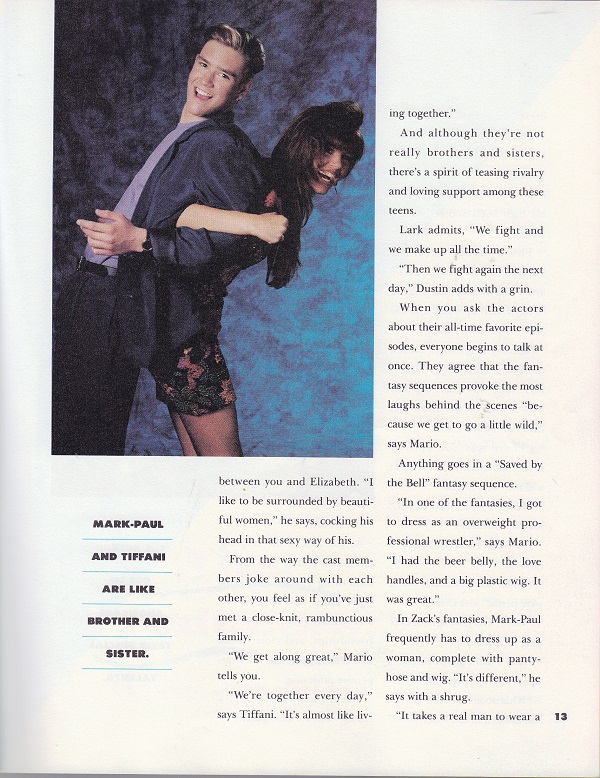 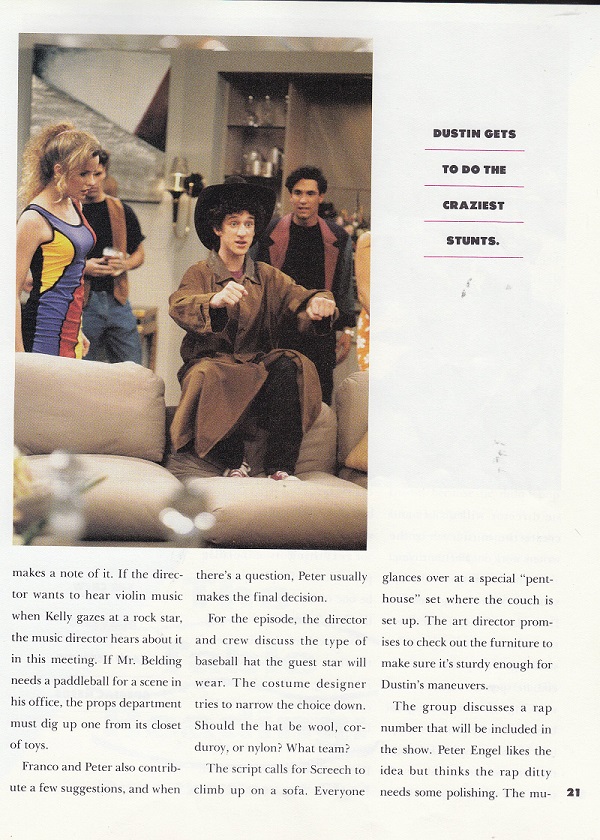 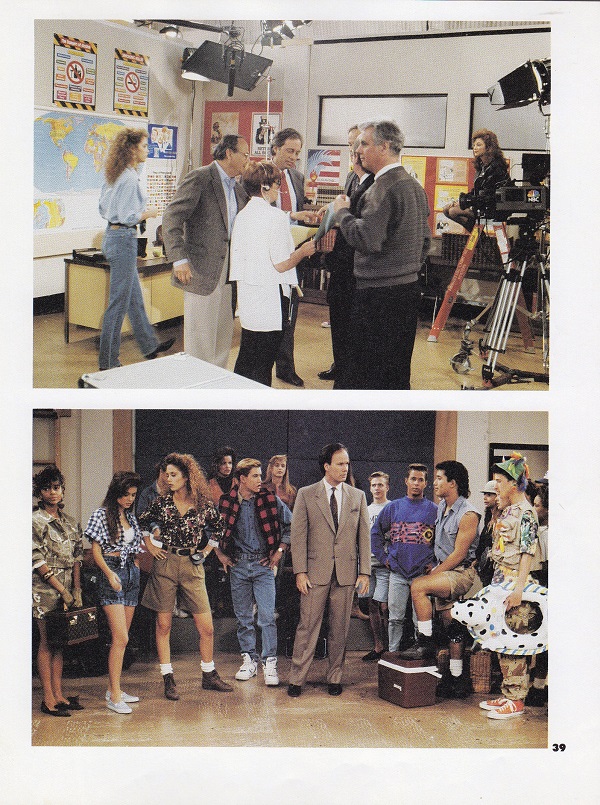 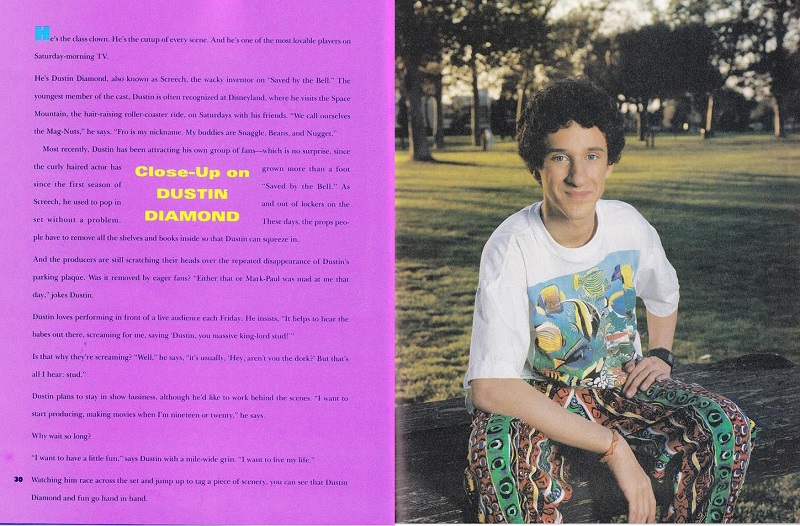 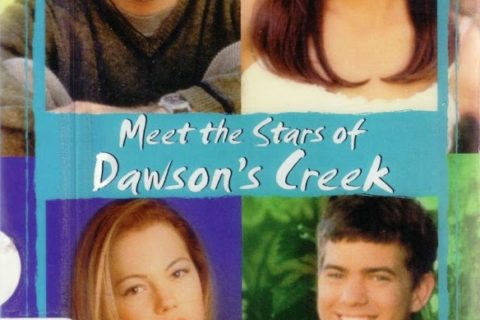 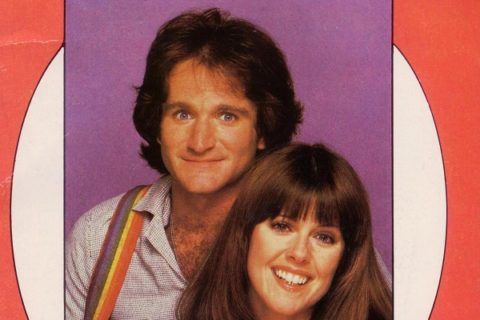 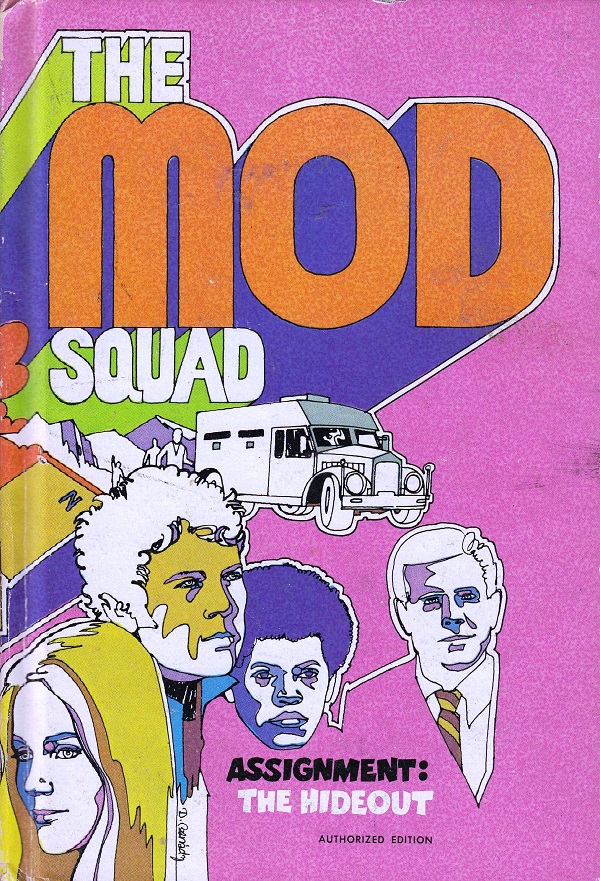