Rush Limbaugh and the Bible
Evearitt
1993

Submitter: An entire book that is a treatise on proving that Rush Limbaugh is a “prophet of political conservatism in America.” (page 15) Yet, there is this pesky quote of Rush’s, “The show is devoted exclusively to what I think. I do not attempt to find out what the people of the country are thinking.” This book is filled with with gems that bring people together such as The White Man’s Burden, homosexuals portraying themselves as victims and women not being fit to serve in the military.

The coup de grâce is this quote “So multiculturalism, which portrays American history and even all of Western civilization as nothing but misery and racist, sexist, capitalist oppression, is the tool of revenge of man who have failed to assimilate and fit into the mainstream American Life.”

Holly: Before everyone piles on, and I’m sure Submitter would agree, this book was probably not the worst choice for a public library serving a politically conservative, Christian community in the early 1990s. In fact, any public library building a truly viewpoint-balanced collection in the 90s, no matter what demographics they served, might have had this. That said, Submitter’s examples are definitely eyebrow-raising for many (myself included, although that is honestly beside the point). I’d weed it because it is old and no longer circulating, not because I disagree with its contents. 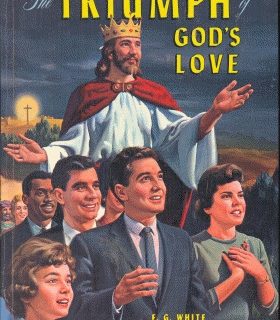 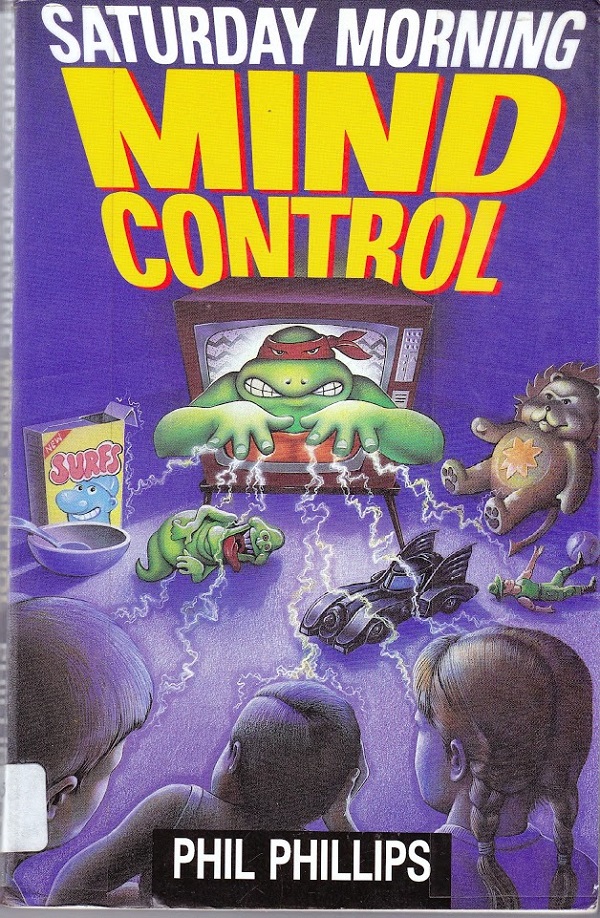