Goldberg’s book is on the heels of the second wave feminism and how the power dynamics have shifted in relationships. Essentially, Goldberg talks about how the notions of femininity and masculinity force an expectation that can prevent fully mature satisfying relationships. In my opinion, the 1980s featured lots of books about masculinity and led to a type of men’s movement. Robert Bly’s Iron John (1990) poetry and other authors that contributed to an ad-hoc men’s liberation type of movement. It was more or less a response to the women’s movement and was about men looking inward.

Interesting book and probably should be read along with others in talking about toxic masculinity. I doubt that a public library would find this useful anymore, but it is interesting for people of my age bracket to remember this kind of material. 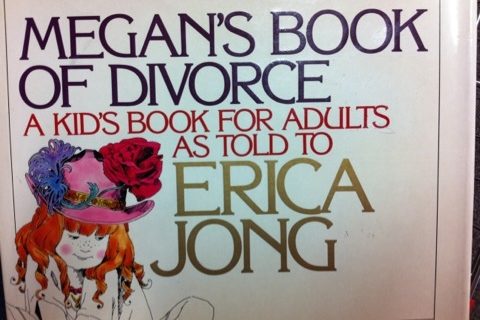 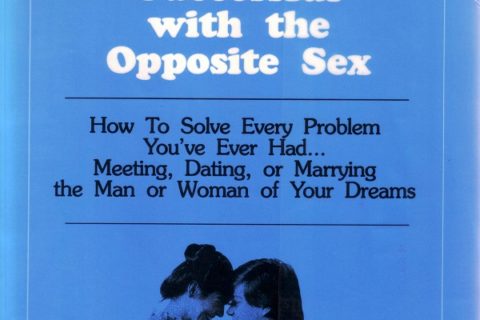 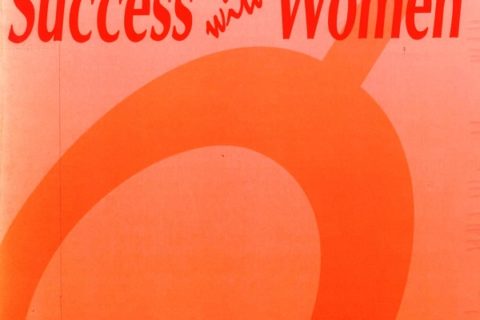