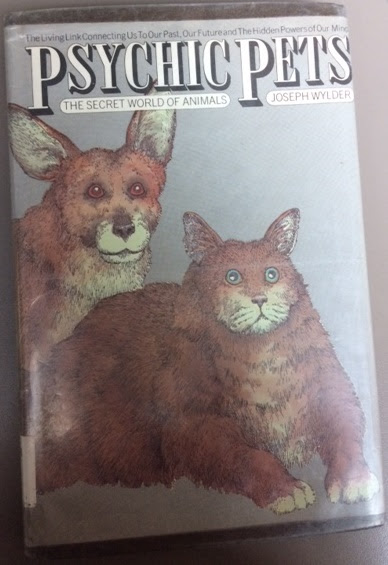 Submitter: The eyes of the dog and cat on the cover are very disturbing.  If glowing ink had been on offer from the publisher, I’m sure this book would have used it. Inside there are few pictures, none of them seemed to “capture” phychic-ness, in my opinion.  I have included the one picture of a human, mostly because of his illustrious credentials: Director of the Duke University Parapsychological Laboratory and leading American authority on animals with psychic powers. Ahem.

Holly: Whatever those pets on the cover are picking up on is freaking them out. A book like this can work in a public library as something fun (or even serious to those who are into that sort of thing – I make no judgments!), but they aren’t generally meant to last 38 years. Weed and replace! 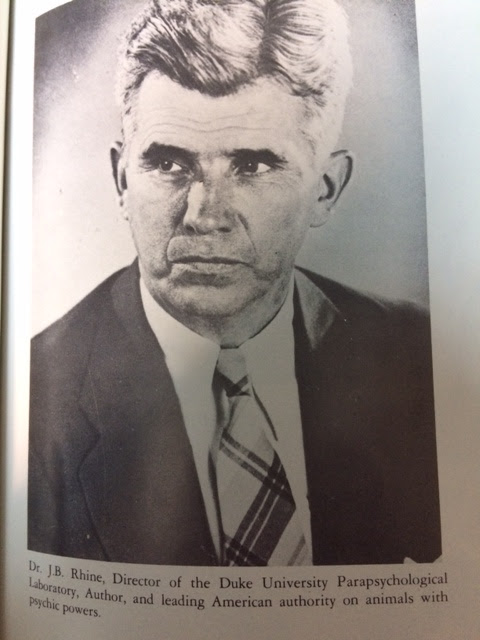 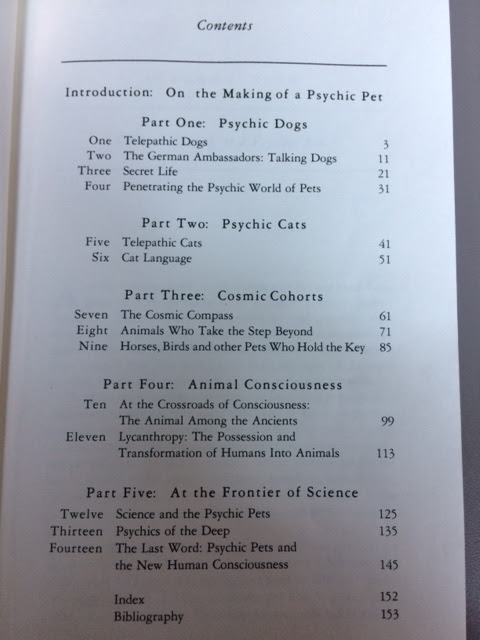 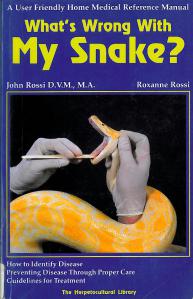 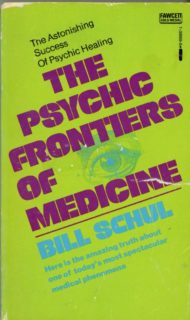 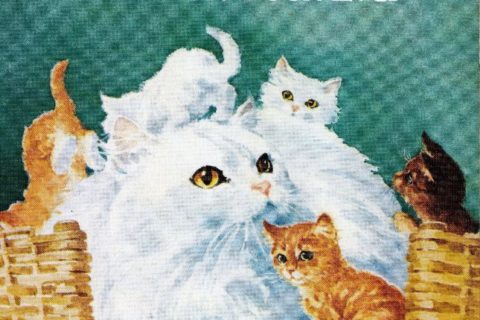