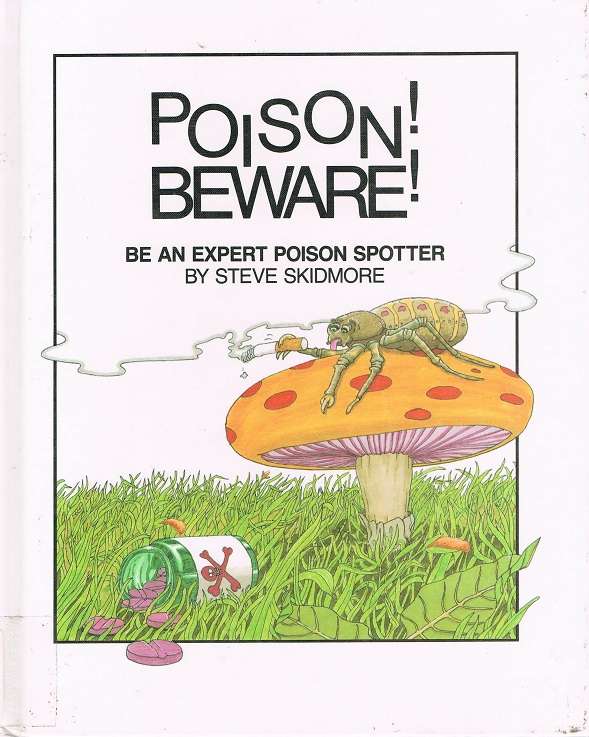 The cover of this book is awesomely awful! It reminds me of Latawnya the partying horse. Here we have:

The introduction (first image below) is extremely alarmist, with the first sentence of “Deadly poisons are waiting around every corner!” and four other sentences punctuated with exclamation points. It’s poison – we want kids to take this seriously! We’re not kidding! EVERYWHERE YOU LOOK THERE IS POISON!!!!! Actually, half the book is punctuated with exclamation points. They’re a bit overdone.

In the second image below, there is a statistic given that 6300 people in America die through poisoning each year. According to the CDC, there were close to 65,000 deaths due to poison in 2017…and those were just the unintentional ones!

Then, in the third image below, we are shown the old fashioned symbol and the modern hazard symbol for poison. I poked around the interwebs, and all the poison symbols I found were the traditional skull and crossbones. OSHA, the Poison Control Center, the CDC…they all showed the skull and crossbones. Was there a short-lived movement in the 90’s to change it to the X?

Watch what you eat, breathe, and touch, everyone! It’s dangerous out there!!!!!!! 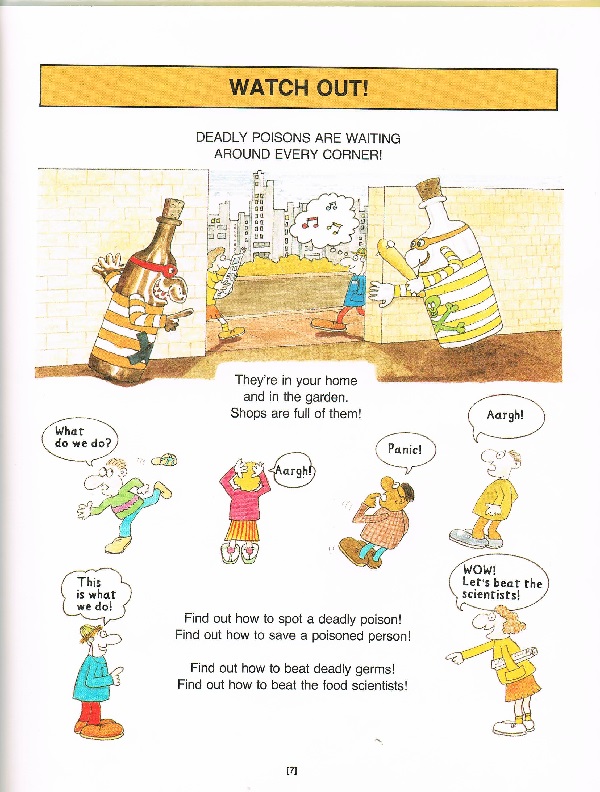 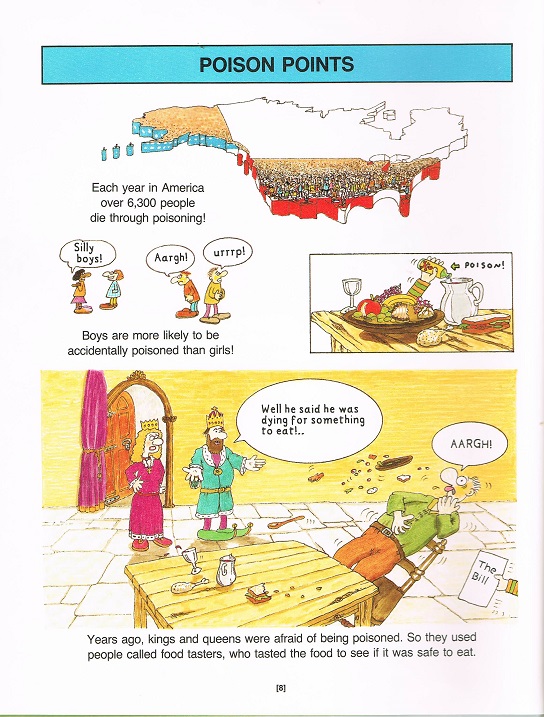 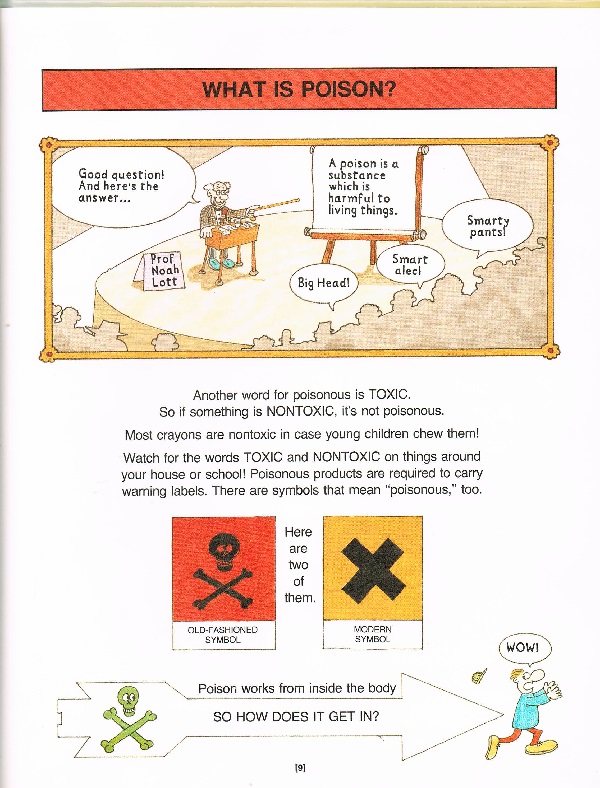 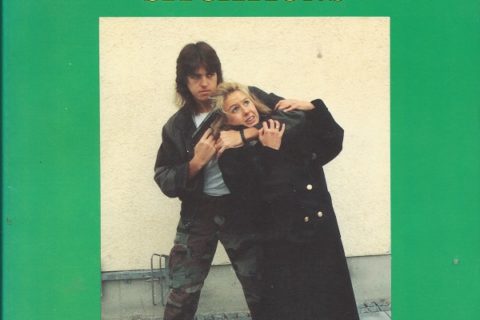 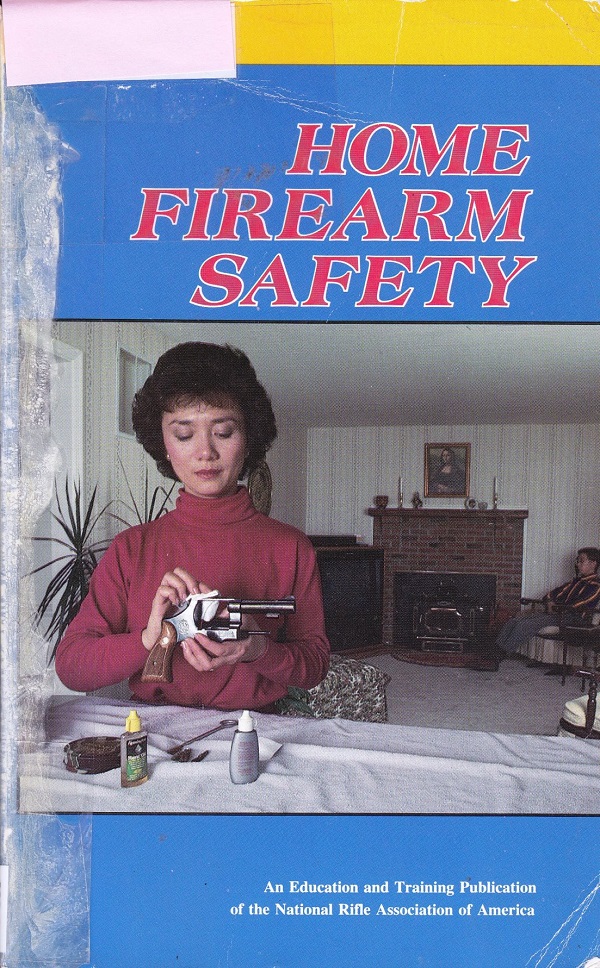