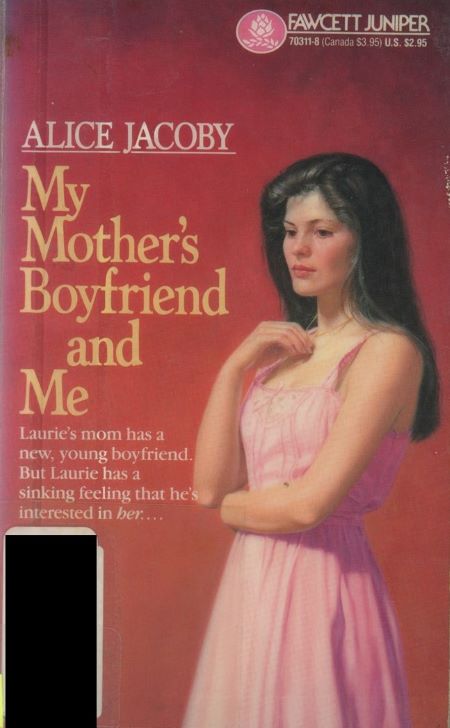 My Mother’s Boyfriend and Me
Jacoby
1987

This title gave me the creeps. Evidently Laurie’s mom (widowed when Laurie was a baby) went off the rails and starting dating a very cool dude named “Blue” (cuz of his eyes!). Two week after meeting this dude, Mom invites Blue to move in. Laurie notices that the guy is creeping on her and tries to tell Mom, but she defends Blue. Seriously, the guy’s nickname is Blue and he wears a gold chain and his shirt partially unbuttoned-even in the 1980s that was a creepy kind of look.

It gets worse. The stress of the situation causes Laurie to lose weight and sleep. Blue steps it up with threats to Laurie. Laurie’s friend’s family takes her in and seems to be the only one concerned about this situation. Eventually, Laurie’s mom confronts Blue and he breaks up with her.

The ending is awful. Mom invites Laurie back to the house now that Blue is gone. Laurie is cautious, but runs into Blue at the house and he assaults her. Mom comes in and Blue takes off. I get the feeling from the book, that nothing happens with authorities since she didn’t ACTUALLY get raped. Mom starts to listen and then get appointments with therapists.

Excuse me, I need shower the metaphorical crud of this book off me. 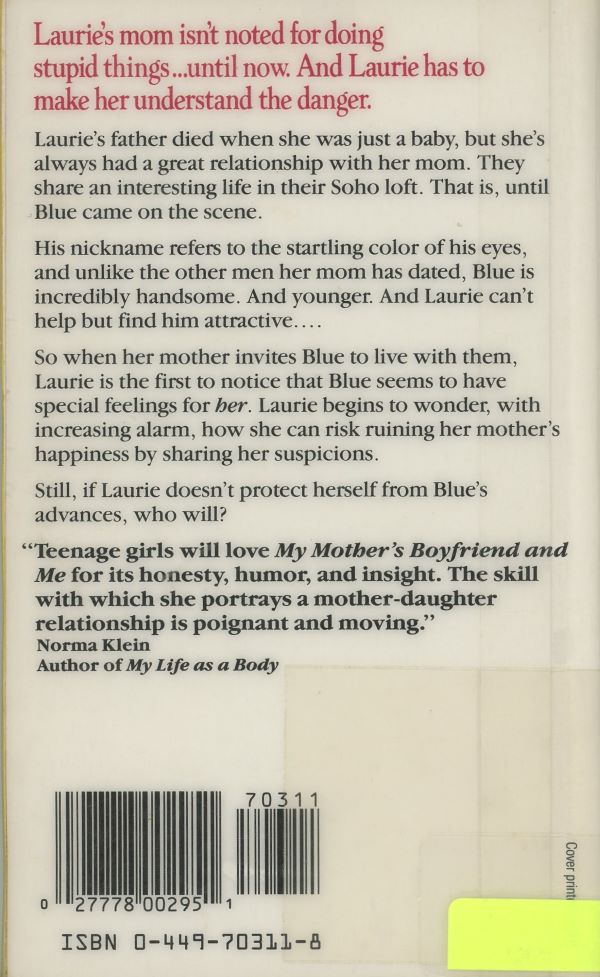 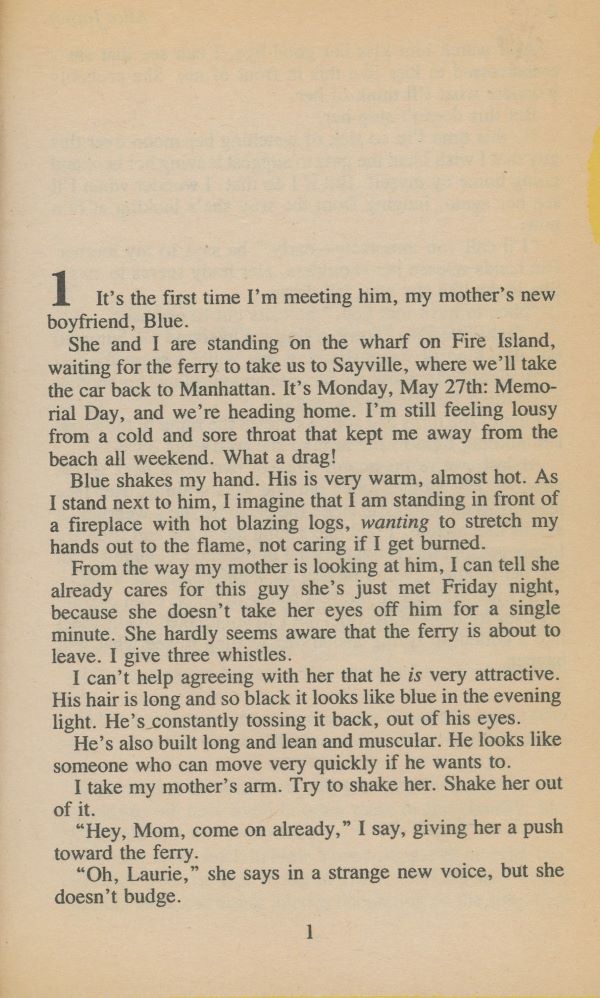 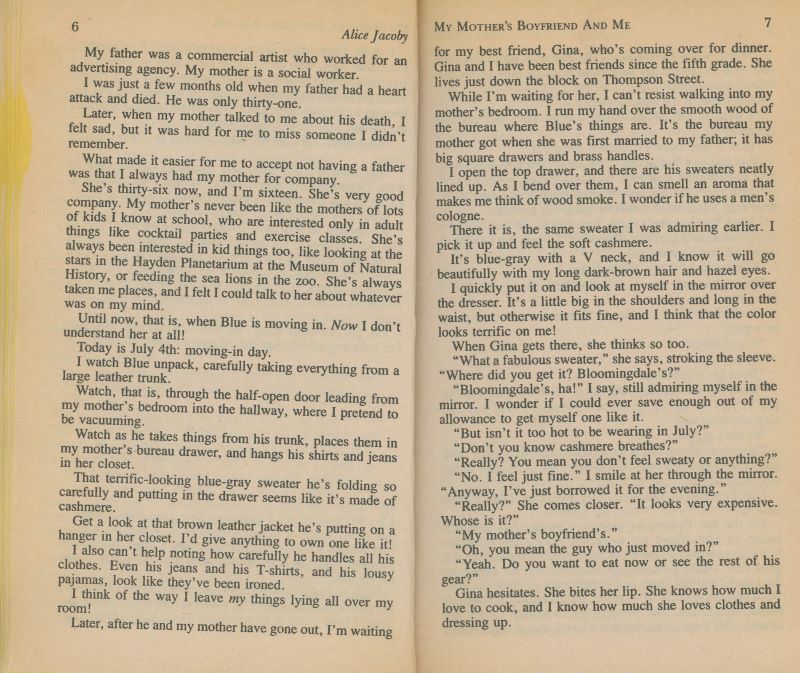 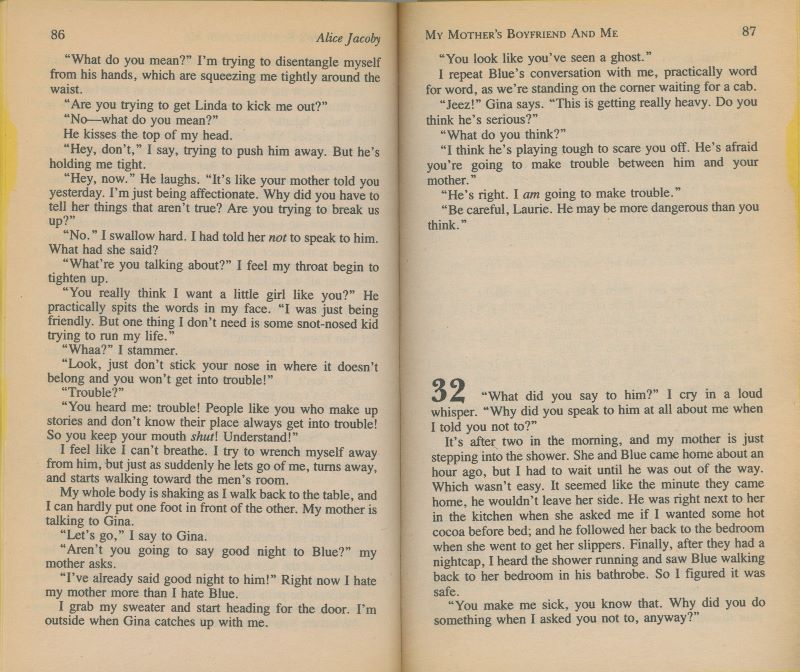 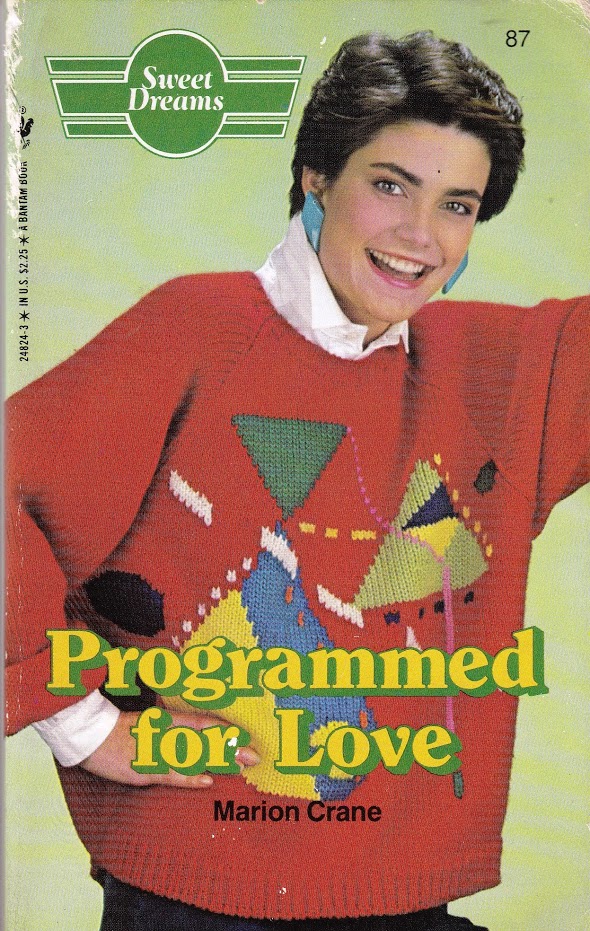 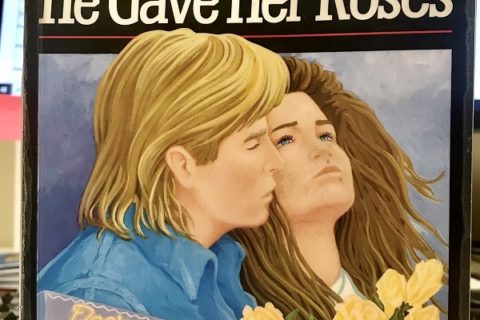 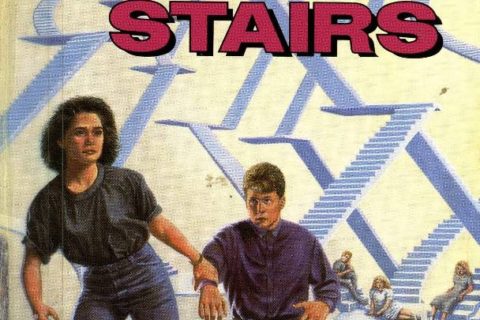 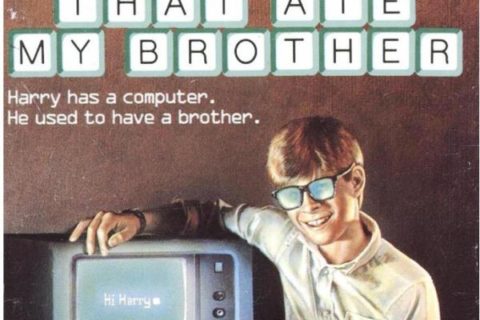