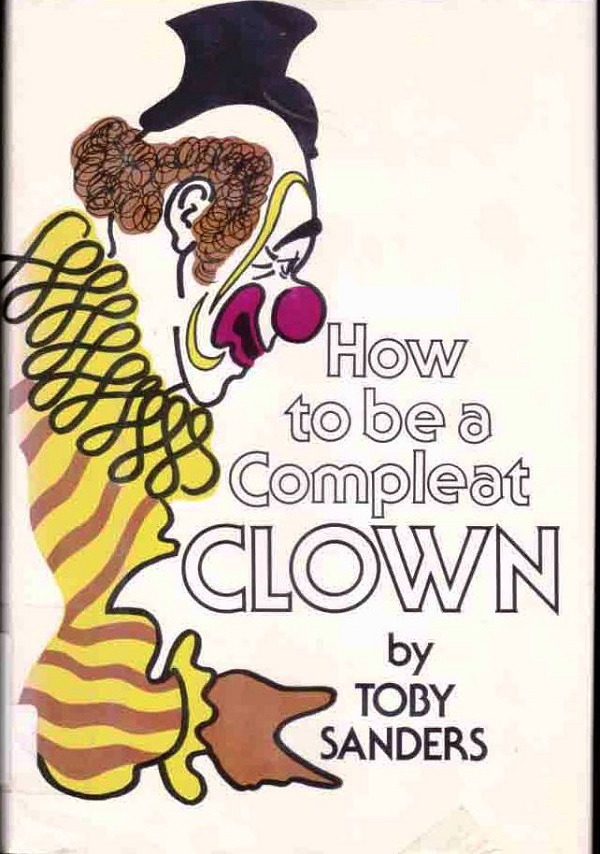 How to be a compleat clown
Sanders
1978

Holly is usually the one that answers our submissions/emails, so you can imagine how much she enjoyed forwarding this one to me for posting. She is just hilarious.

Submitter: This one just came, along with a lot of other weeded books, from a private girls’ prep school in a rich suburb of a big “power center” city.  It’s a first edition from 1978.  Tragically, it was apparently never checked out even once, if I am to believe the apparently-original card pocket and “Due Date” sheet in the back. One HAS to ask what this book was doing in the library of an exclusive college-prep school….Oh, maybe they meant to let them apply to Clown College, which was mentioned in the book.  Unfortunately, according to Wikipedia, Clown College–which they list as being in Venice, Florida–moved to Baraboo, Wisconsin and then to Sarasota, Fla. before closing completely in 1997.

Mary: In defense of my phobia, all of you would have been traumatized by my experiences as a librarian trying to pay a performer during summer reading. (As if we aren’t traumatized ENOUGH by summer reading) She was speaking with a creepy clown voice, even though we are talking about payment and where she can “set up”. In addition, we had a reference question at our desk inquiring about laws regarding burial in Michigan with clown makeup. Really. (Thank God Holly fielded that question.) In case you are wondering, as of about 10 years ago, there were no laws against burying oneself in clown makeup. I do think this does fall under “crimes against humanity”.

In other news, I haven’t seen the word “compleat” spelled this way, so the nerd in me just had to do a little searching. 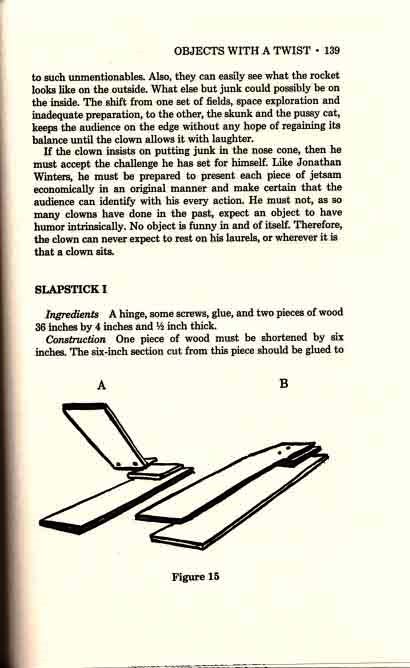 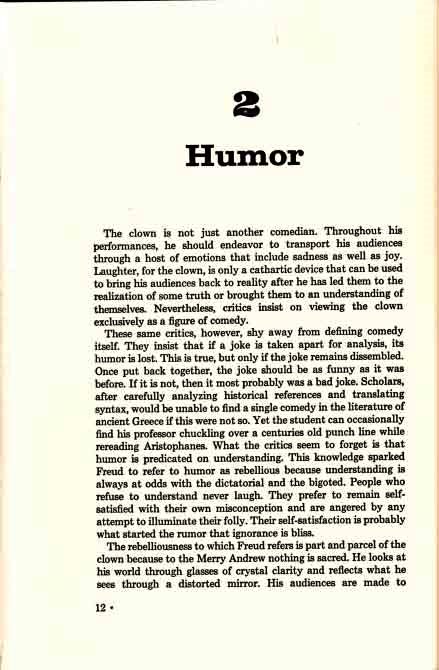 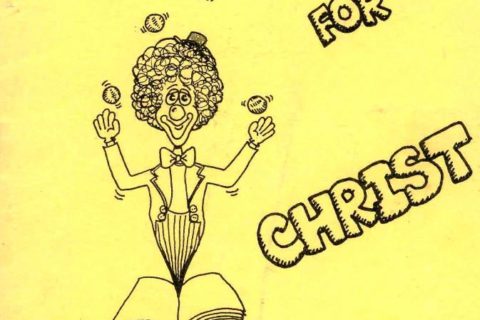 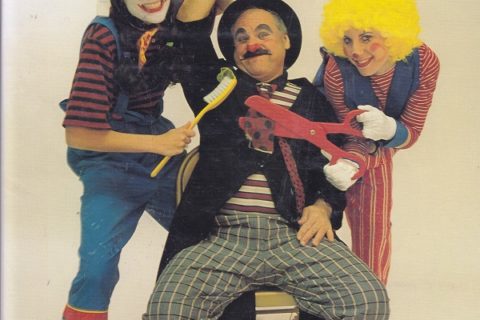