Given we are at the 50 year mark for the Apollo 11 moon landing, I thought it would be appropriate for us to take a moment and think about weeding when a significant date or anniversary pops up. All of a sudden people are interested in a topic they haven’t thought about in a while. The moon landing is one of those moments in time that folks share where they were and what they were doing. To that end, time to get into the stacks and make sure your space stuff is up to par! In the meantime click on the picture to see the original post. Note the year we published it and how long it took people to weed. 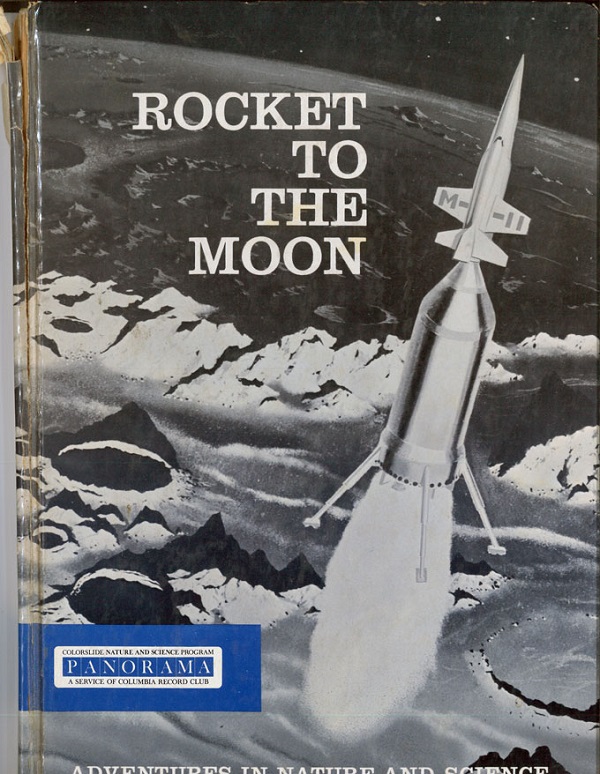 Rocket to the Moon
Bonestell
1961 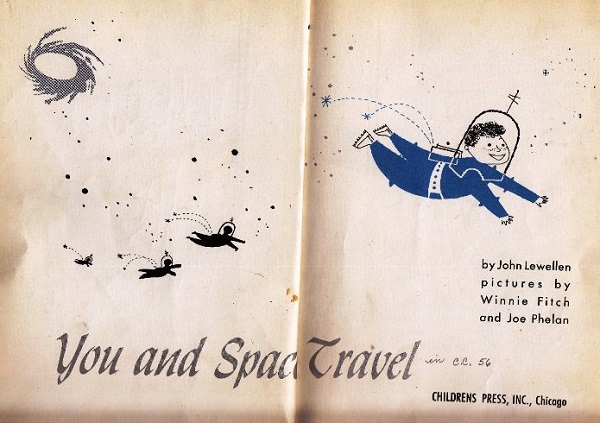 You and Space Travel
Lewellen
1951