Submitter: This comes from a university’s engineering library. It is (I’m assuming) a competently-written textbook on designing computer networks and connecting wireless devices. However, the cover photograph is spectacularly unfortunate. The publisher probably intended to illustrate that the internet is now in all parts of the world and not just in Western countries. It would have worked had they not gone with a photo that says that all of Africa still hasn’t gotten real cell phones yet.

Holly: I literally LOL’ed at this image. If that were the main point of the book, maaaaybe that picture would have worked. Save this picture for that chapter and pick something techie for the cover. 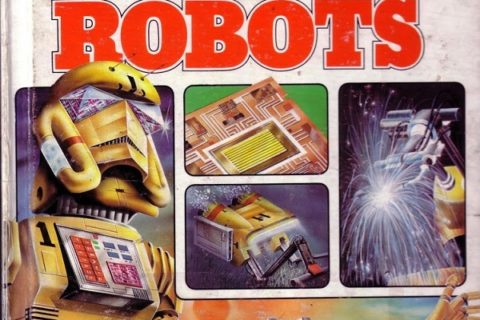