Submitter: Widdemer actually won the Pulitzer Prize for poetry (when it was known as Columbia University Prize) back in 1919 alongside Carl Sandburg  http://en.wikipedia.org/wiki/Margaret_Widdemer

That being said, this book is 1930’s “chick lit” tripe.  No surprise that she’s the person who popularized the term “middlebrow.”

Holly: I love chick lit tripe, but I don’t see a lot of reason to keep this in your average public library.  Pulitzer or not. 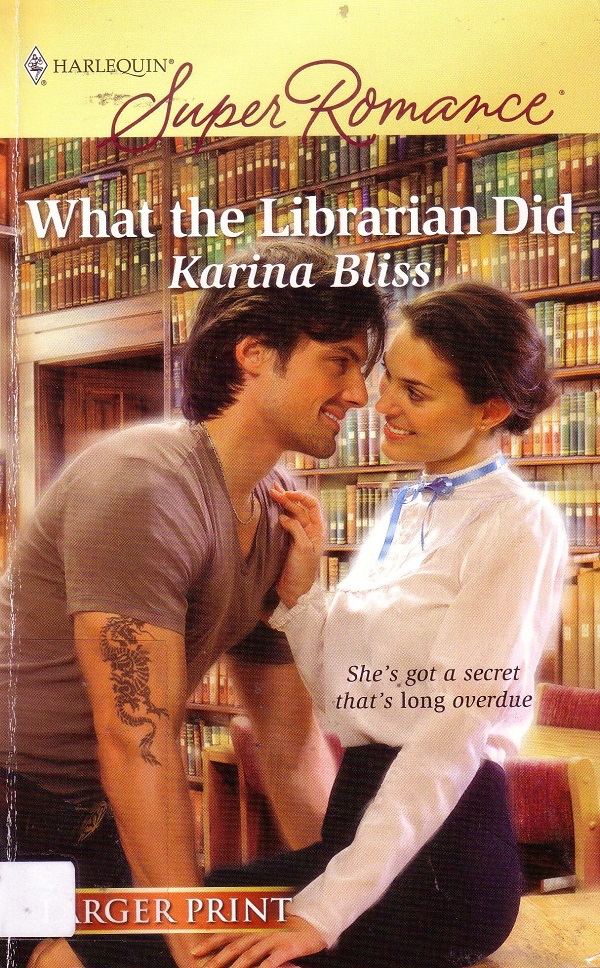 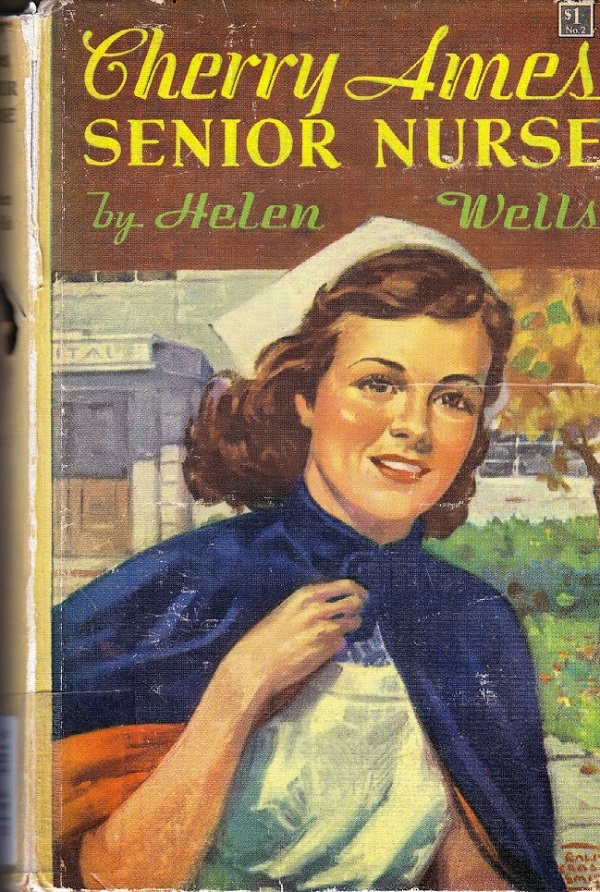 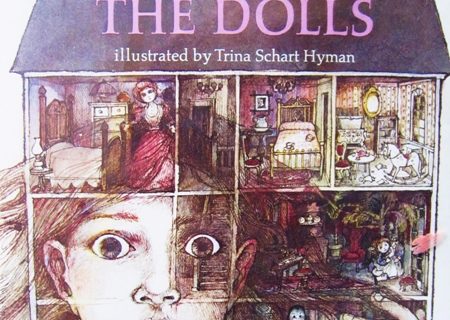