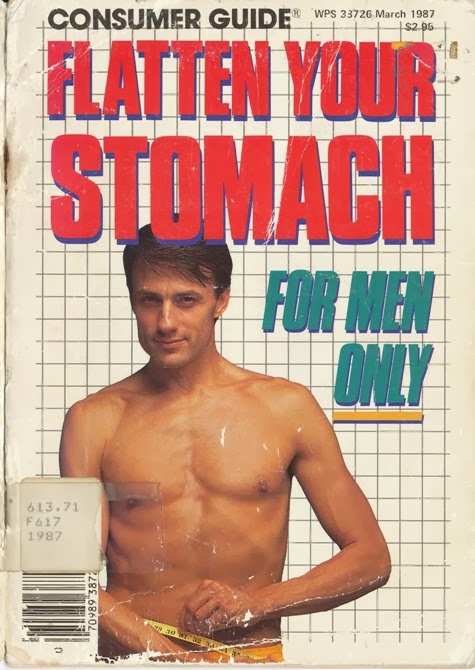 Flatten Your Stomach for Men Only
Consumer Guide
1987

Submitter: I ran across Flatten Your Stomach: For Men Only when I was sweeping the shelves for books that patrons had been browsing and put back in weird places. The fact that I found it out and about argues that someone was looking at it recently, even though it’s only been checked out once since 1999. Flatten Your Stomach: For Men Only was produced by Consumer Guide magazine in 1987, and paging through I couldn’t find anything that indicated why it was for men only, except that most of the routines seem to be named after plays from miscellaneous sports (e.g., “Power Play,” “Two-Point Shot,” and my personal favorite, “Punt”). I think we all know that no woman would be able to follow such a high-concept premise. The most disturbing part (other than the short-shorts) is probably his continuously perky expression. The other disturbing thing is the fact that another library in our consortium has a copy from 1984 still in circulation.

Holly: This cracks me up.  This is the happiest man on the planet, and you can be too if you follow his routine.  His abs are definitely…um…flat. 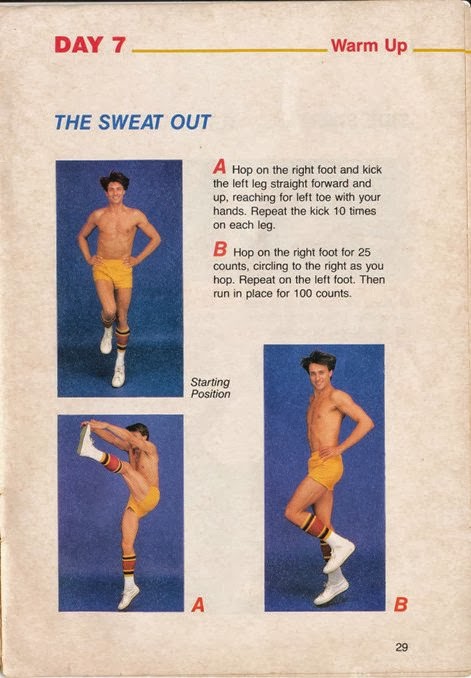 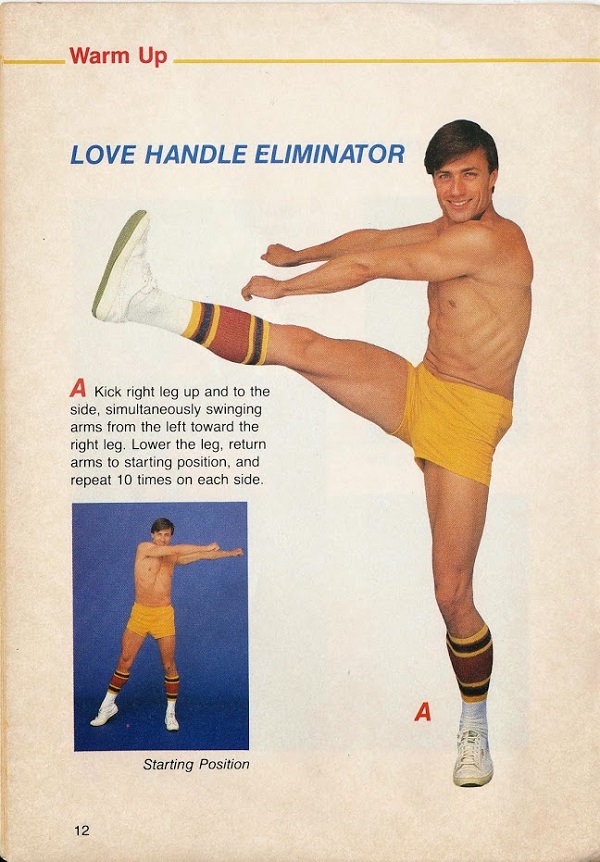 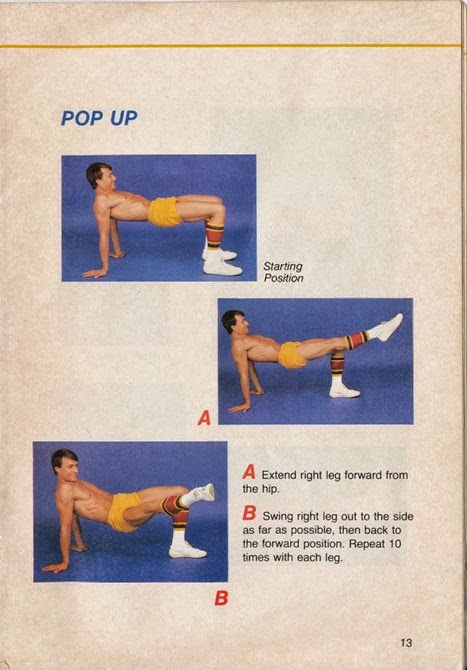 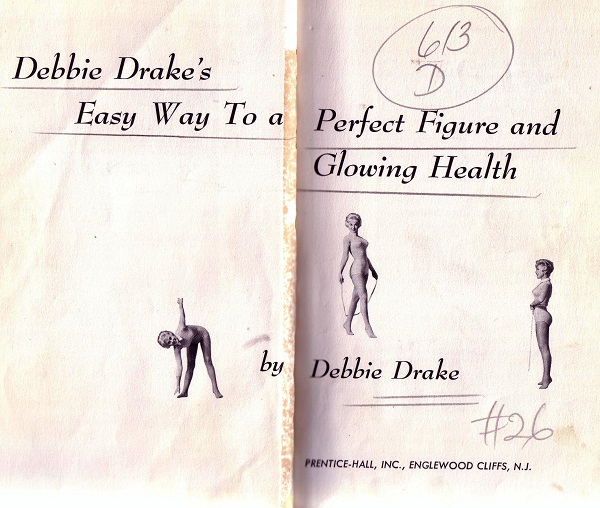 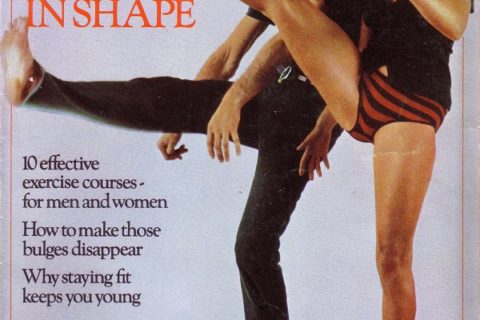 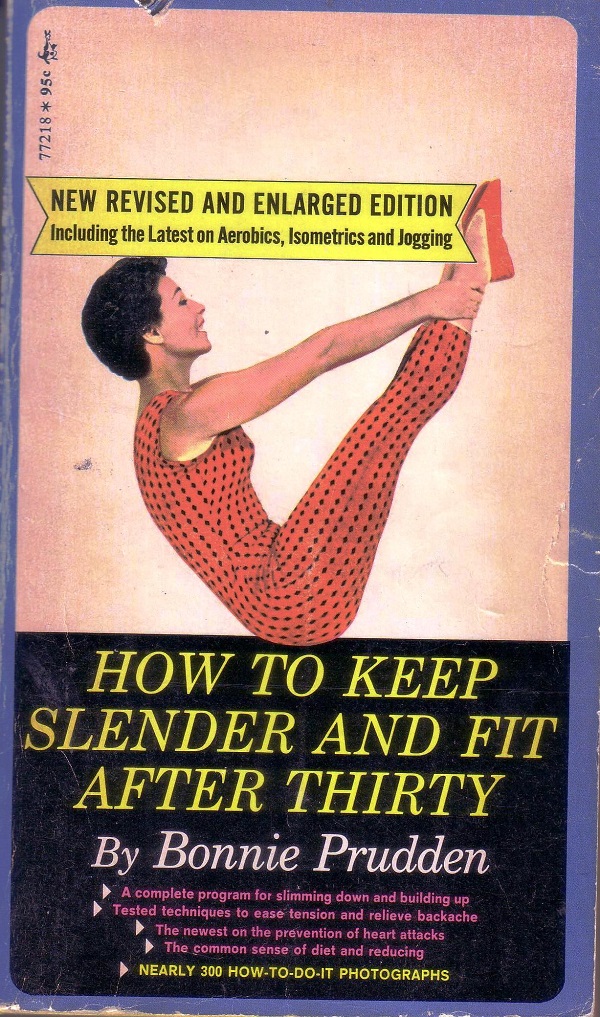 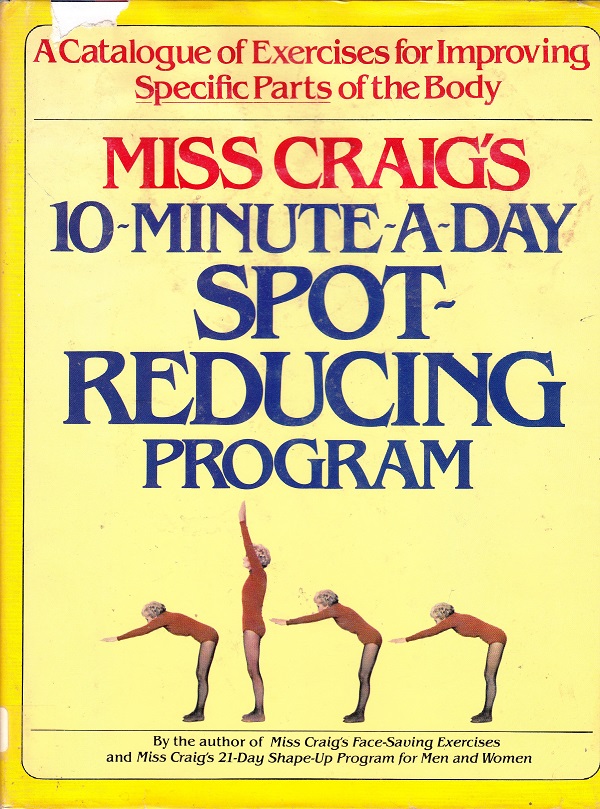