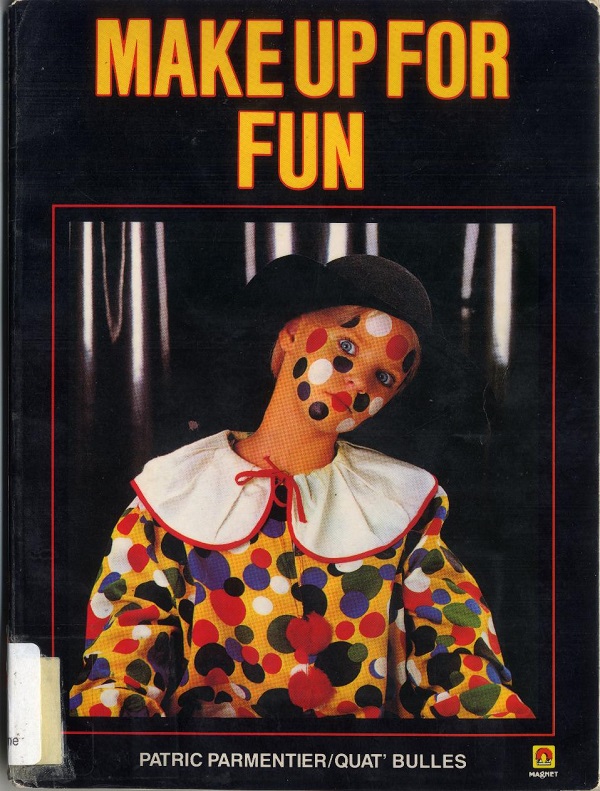 Submitter: Wow. This one is really something else. I don’t know exactly what “Quat Bulles” is referring to here, but it translates to “Four Bubbles”. The original title was “Quatre Bulles, Maquillages Pour Enfants” or “Four Bubbles, Make-Up for Children”. Makes sense, right? Non? Maybe you have to be French.

What really makes this book stand out are its truly bizarre photographs of kids in makeup and costume. Some of my favourites include: a dead-eyed child in goth clothes and a pin-up pose, a truly terrifying photo of a child in a lion costume, a child with a disturbing butterfly image, and one girl who looks none too pleased to have a cottage in the woods painted across her face. There are more too that I didn’t include, like a rather serious child in “Indian” make up, and a boy made up as a combination lizard/detective.

In another surprise move, the book claims to have “some blank faces for you to plan your own make-up” and even has a page that says “use these drawings to plan your make-up” but the page is blank. Challenging!

To be fair, not all of the photos are terrible, some are even kind of cute, but it’s hard to get passed that creepy lion pic.

Holly: Creeee-py!  Sure, there are neat ideas here, and truly artistic in some cases.  The children’s expressions are the creepy part.   I don’t think that I would weed this one since it’s so unique and there’s nothing really wrong with it, but it’s definitely creepy. They could honestly be corpses under the makeup.  I never thought I would look at pictures of children in costumes and be so horrified.  There is amazing artwork here, but maybe they could have asked the child to smile, or even close her eyes (and mouth…). They’re probably cute kids underneath it all! Sweet dreams! 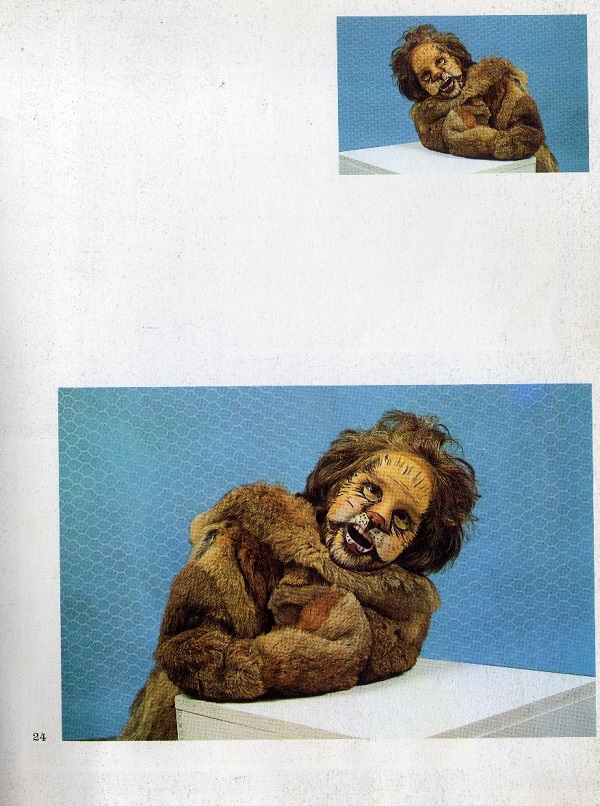 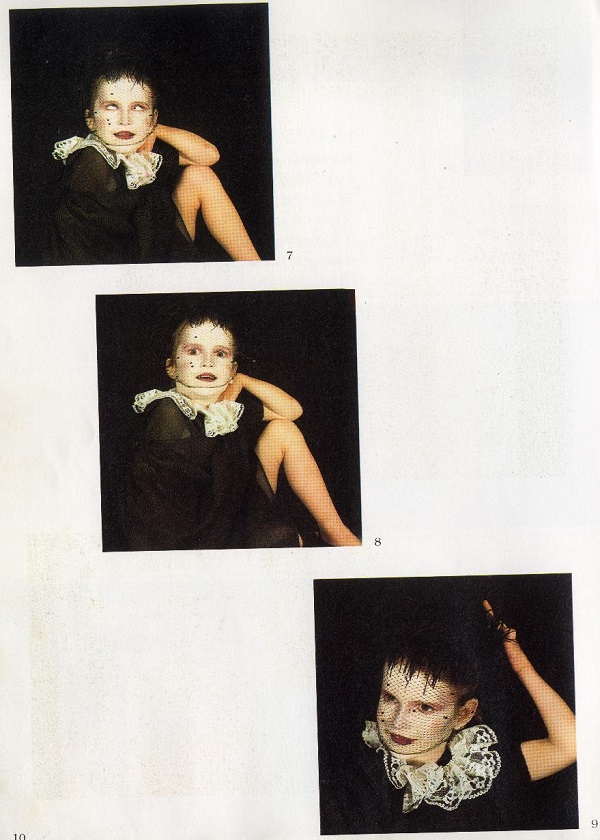 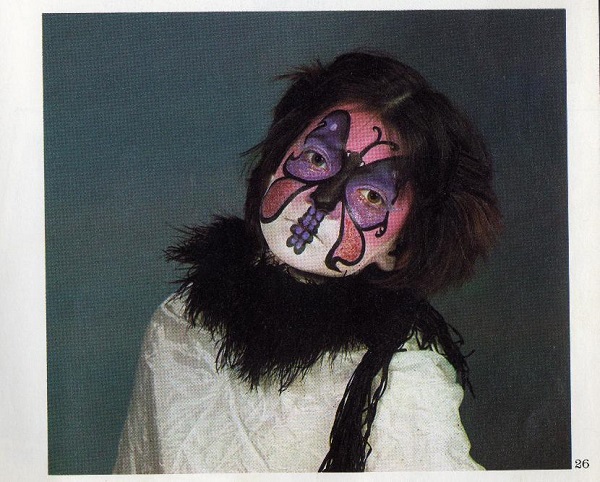 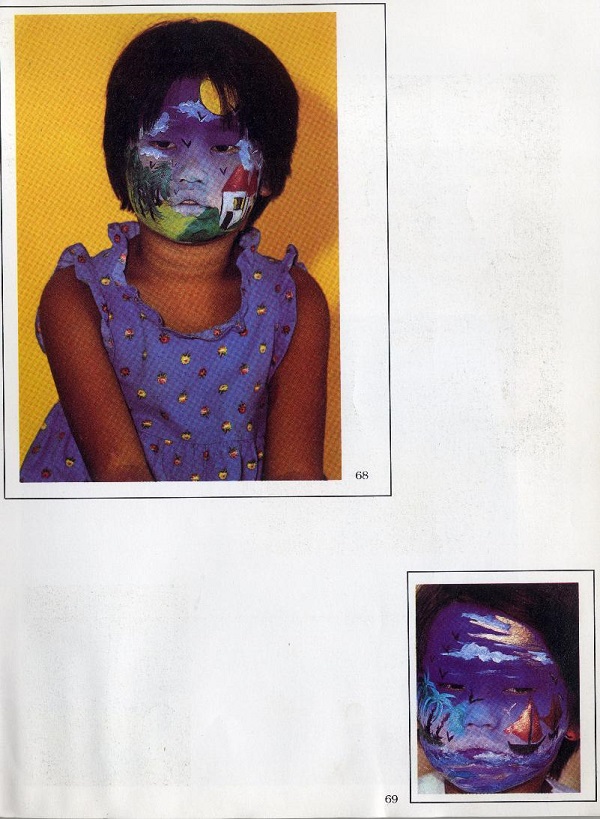 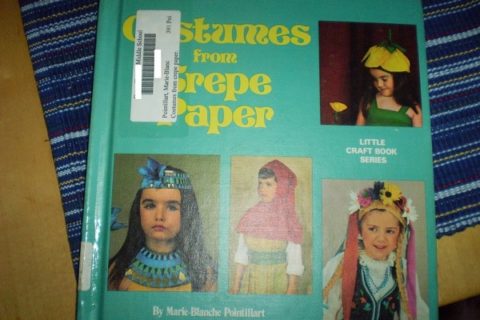 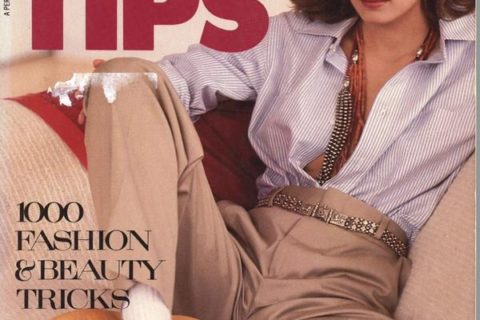