Weaving Dreams: The Joy of Work, the Love of Life
Longaberger
2010

Submitter: It’s about the rise of a woman-owned business that is now bankrupt. It’s condescending and sexist.

Holly: Submitter had to explain to me what was awful about this book. I knew Longaberger was a basket company, and I’ve seen pictures of their cool building. I received a lovely Longaberger basket as a wedding gift in 1996. I had no idea that they went bankrupt last year (May of 2018).

I just checked, and my library has a copy of this book on the shelf. It has three total circulations since 2010 when we bought it, and the most current was in 2016. It’ll be on our weeding list very soon, probably.

This book was written by the woman who was CEO from 1999 to 2015 when she resigned. I’d weed our copy for lack of use, mostly, but also for relevancy. The company no longer exists, and the author wasn’t associated with the company for three years before that. 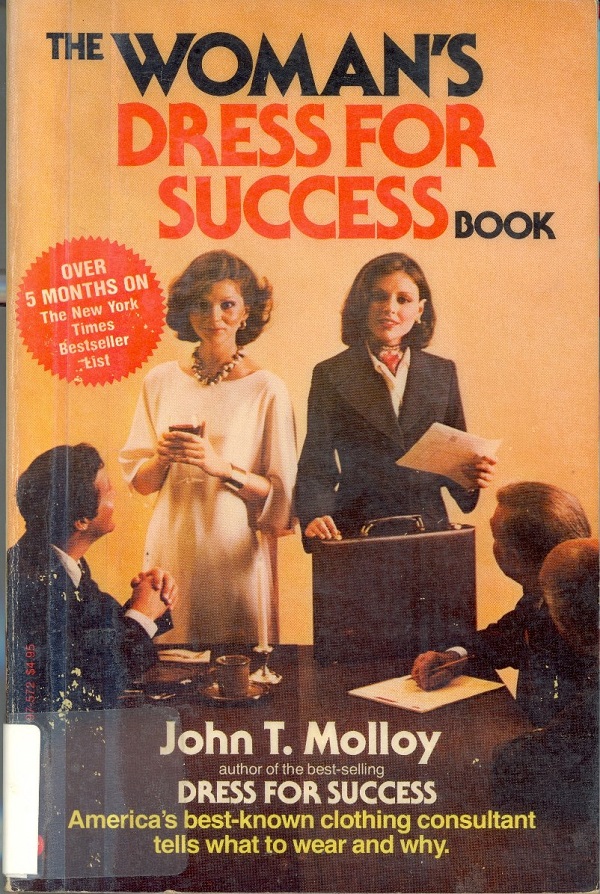 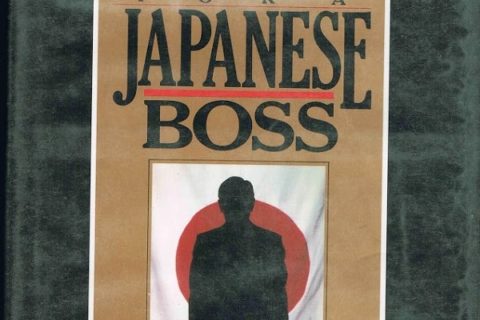