Life in the South During the Civil War
Reger
1997

Submitter: I found this gem of a book on a shelf in the Juvenile Non-Fiction of our Public Library. There are so many bad things about this book, including that it thankfully never gets checked out. “The Way People Live Series focuses on pockets of human culture. . . .each book. . .attempts to show an honest and compete picture of a culture removed from our own by time or space.” This book is one of the most white-washed books I have ever seen. This book paints a completely different picture of the civil war and slavery than I learned about in school and have read about since. I’ve attached some pictures of passages from the books. There were so many to choose from, I tried to get the ones that really stood above the rest. 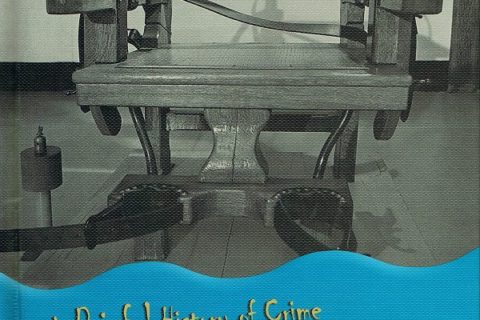