In honor of National Library Week, we have a few bonus posts to make sure you are also thinking about your professional collection. (When was that last weeded?)

There is barely a mention of computers, other than to say that computerization and automation could really help libraries improve the use of tax funds through “more effective use of personnel, and better control of resources” (p. xiii). Well, that’s certainly true – and has been for thirty-odd years.

The page on audiovisual services talks about how libraries often separate collections by format. You know, so that a patron who does not have access to a film projector won’t waste their time looking through film reels.

The marketing section focuses on TV, radio, newspapers, magazines, billboards, flyers, and direct mail. Libraries may still use those venues in marketing today, but a more useful book on the topic would have to include e-newsletters, social media, mobile apps, and other techie techniques. 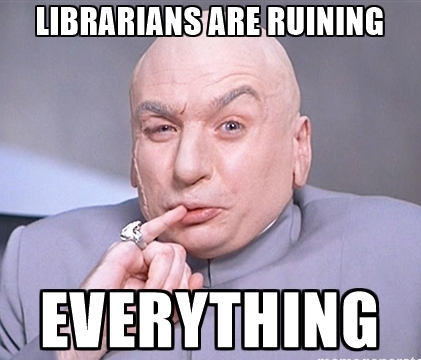 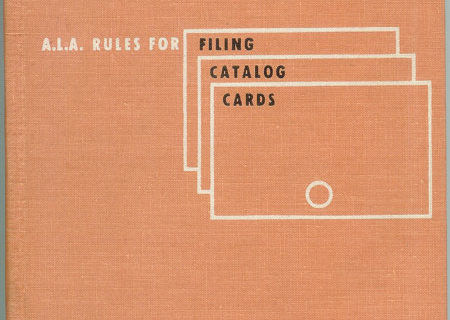 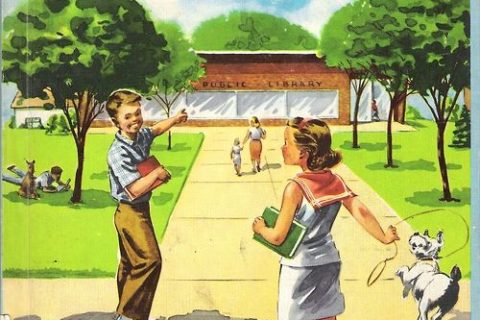 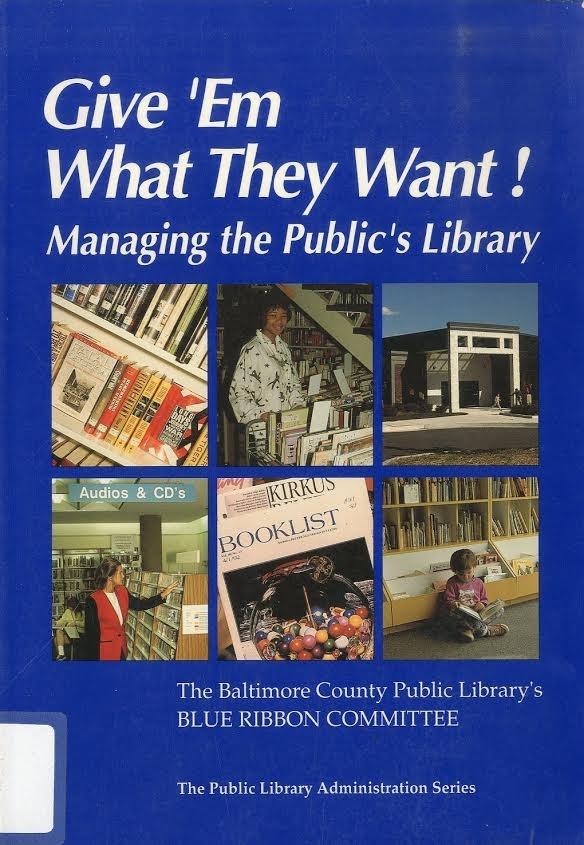