Lasers! What a great topic for a children’s non-fiction book! This was pretty cutting edge stuff in 1969 when the book was published. Some of the topics are still relevant, such as lasers used in surgery, but the technology has been finessed a lot since 1969. The cover was one of those plain, rebound types with no title on it, so what you see here is the title page. The whole thing is presented in such a boring way, and the information shared is so old-fashioned, that kids will surely be disappointed.

Also, they really buried the lead in the postscript on death rays. They should have led with that to spark a kid’s interest. 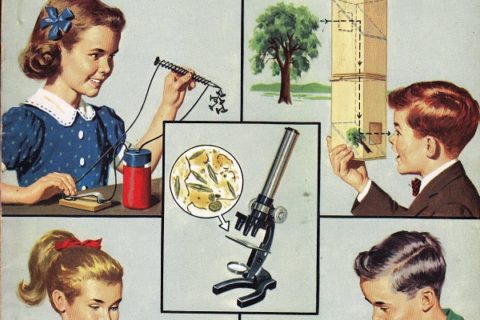 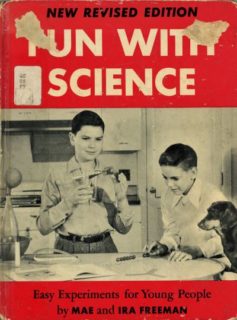