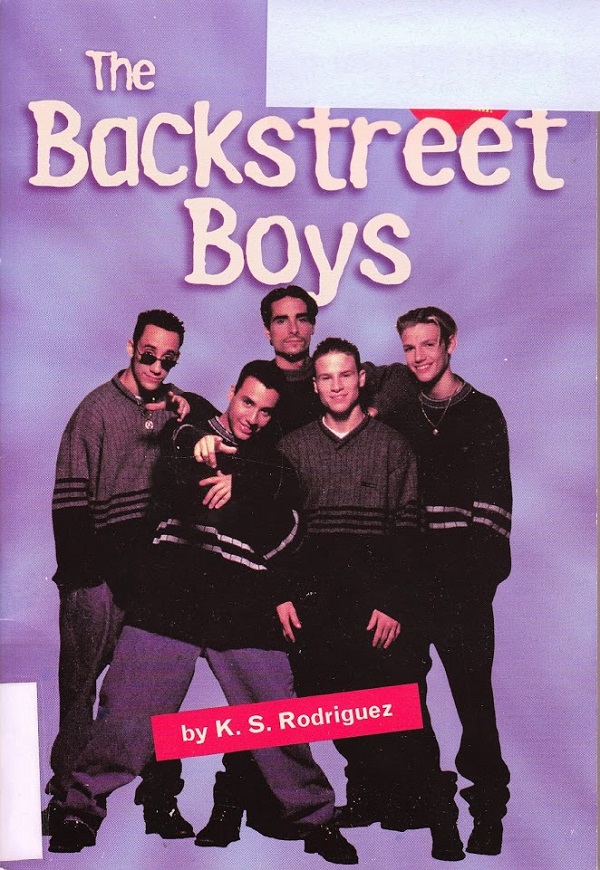 Everyone else – go ahead and weed this, unless for some reason it still circulates in your library. 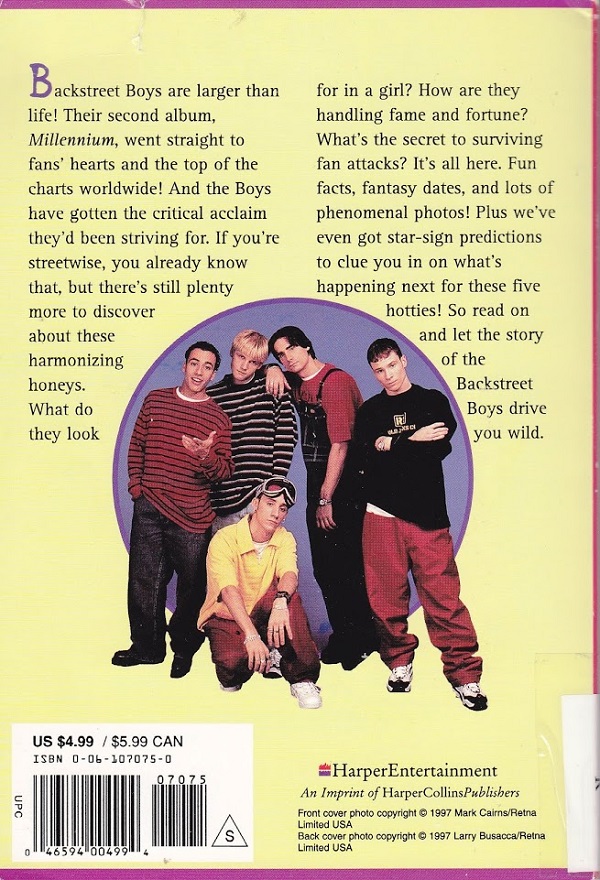 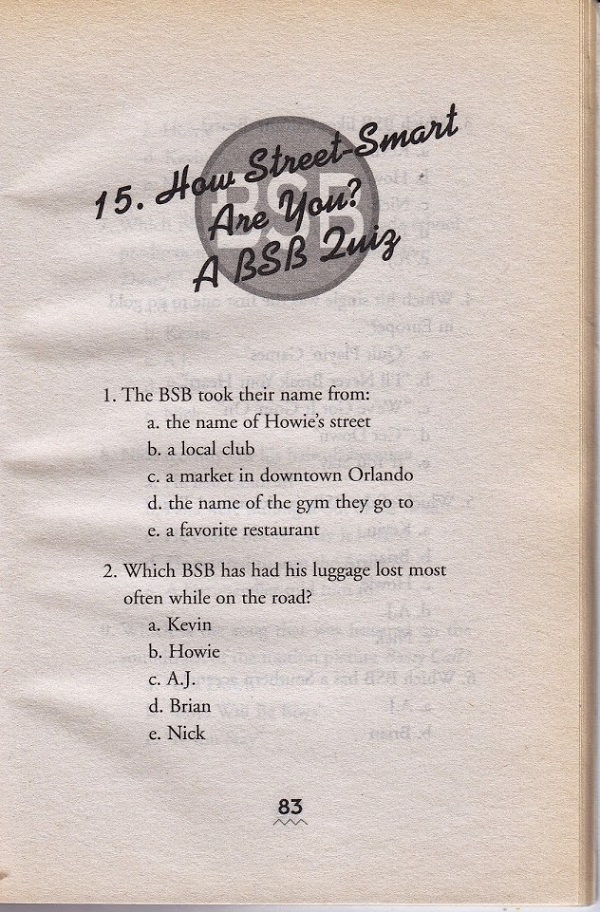 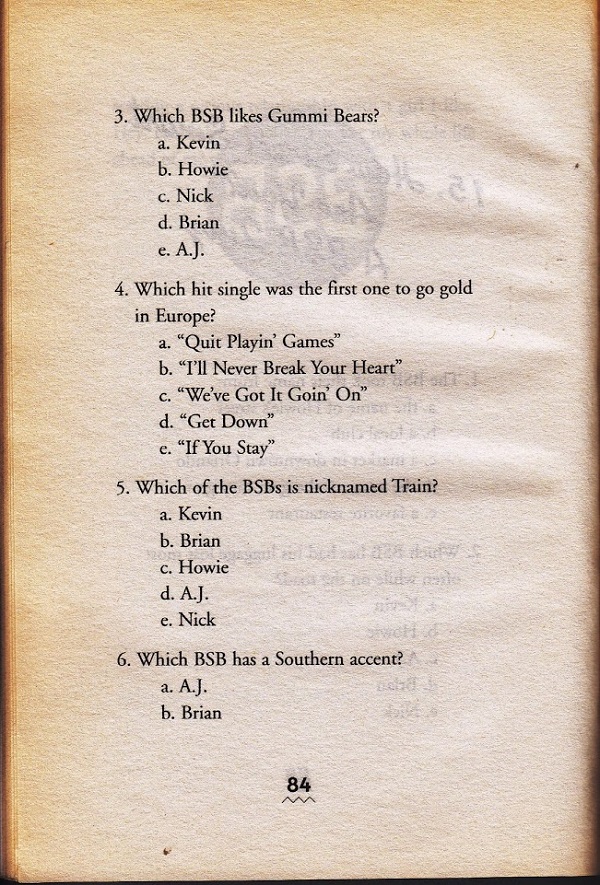 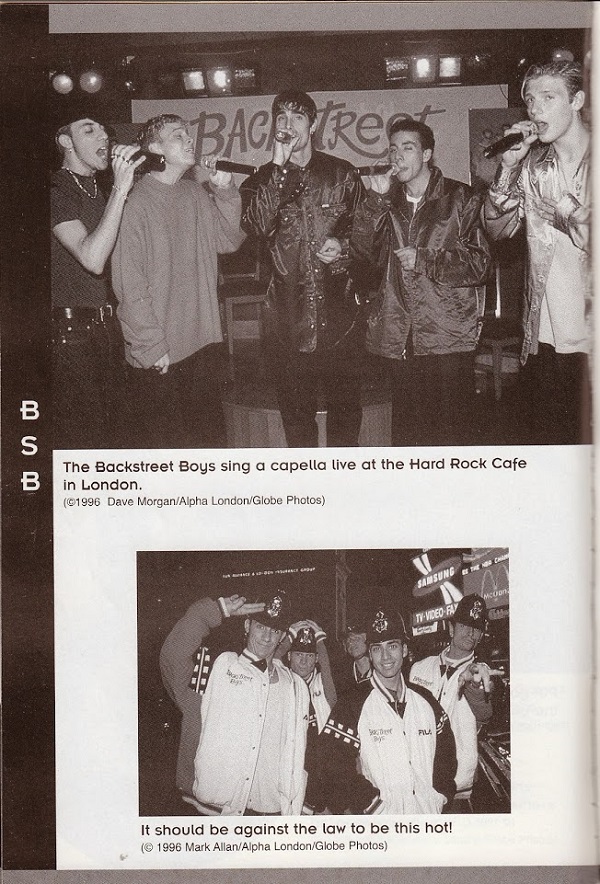 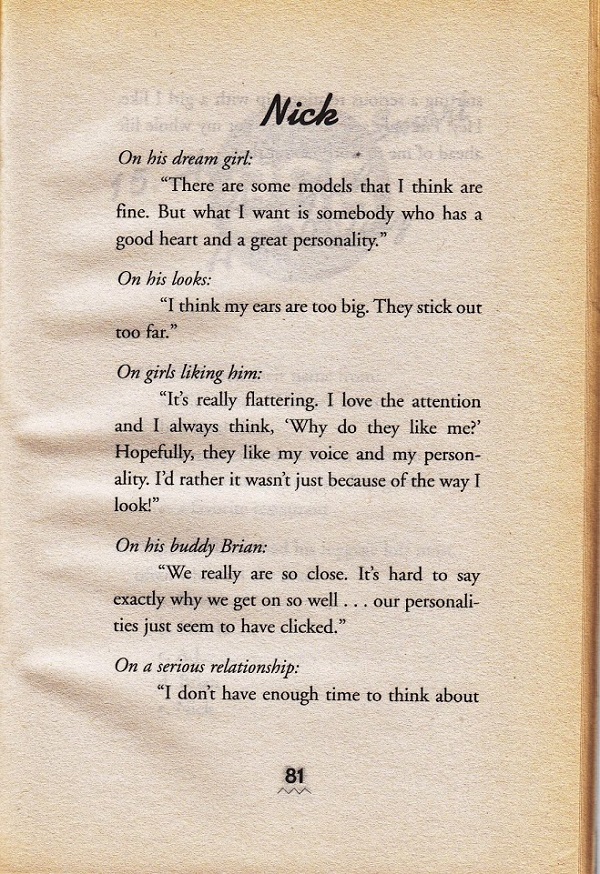