Submitter: I’m torn about whether to weed-and-replace or simply weed this one!  Like many academic libraries, at the liberal arts college where I work, we tend not to weed as much as public libraries.  An older book could always be useful to some scholars looking back for some historical perspective on how a subject was researched and treated in the past. But with pages falling out, this book was in such poor condition that weeding was necessary.

My favorite part of  this gem is not the 1970s bubble font used in the chapter headings but the long subtitle:  “Odd Jobs: The World of Deviant Work: Confidence Men, Fences, Bookmakers, Safecrackers, Fortunetellers, Medical Quacks, Racketeers, Prostitutes, Strippers, Female Impersonators.”   Maybe the connection between snake oil salesmen, mafia dons, and drag queens was more clear in 1978, but I don’t think these “deviant occupations” belong together in the same volume in 2011.  I am also not sure whether Sociologists today would refer to sex work or female impersonation as “deviant.”

According to WorldCat, a number of libraries in my area also have copies.  The book has circed twice (once in the 1990s and once in 2005) and was found on our document scanner, so someone was clearly perusing it.

My dilemma:  Is this book important enough/of enough historical value to the field to buy a copy in better condition for our library?  Or should I let it fade into the night and replace it with more current research?  I’ve included scans of the table of contents and some charts and graphs.

Holly: I would try to find something more current on the subject, if something exists.  The information in this book is just not accurate to today’s culture.  The integration of technology into safecracking and updates in medical quackery won’t be included in this one.

Are we really having this conversation? This web site creates discussions I NEVER thought I’d have in my lifetime!  Is the job of a Bookie the same as it was in 1978?  My mother must be so proud.

Keep it if it’s all there is.  Weed it and replace if possible. 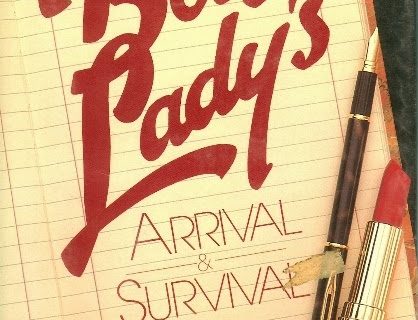 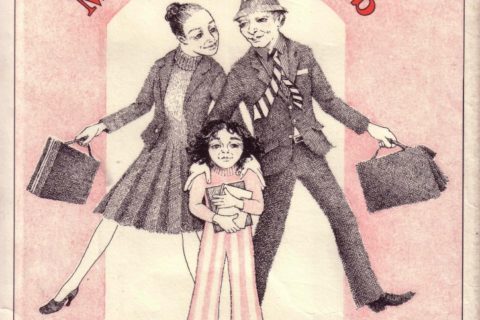