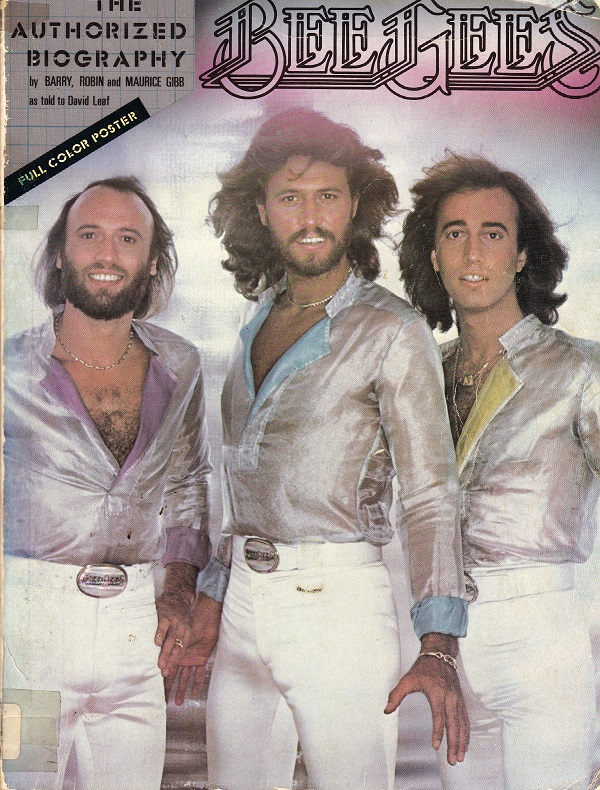 Where do I start? It’s gotta be the shiny pants! Or is it what is inside the pants? Can someone say “rolled up socks”?

I love the Bee Gees and I can sing along with the entire soundtrack to Saturday Night Fever.  If this was the late 70s, my 17 year old self would have happily checked this out. By 1980 or so, I would have been saying “disco sucks” and the Bee Gees’ popularity had probably peaked. (Anyone else remember the Disco Demolition night at Comiskey Park?)

The recent death of Robin and the 2003 death of Maurice should hopefully spur biographers to release a title more fitting to this iconic musical group. Count me in for a read! 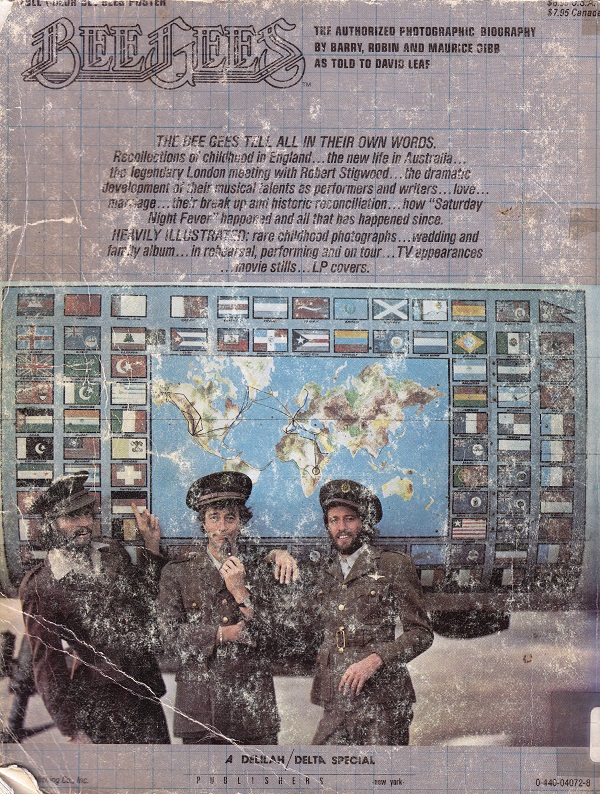 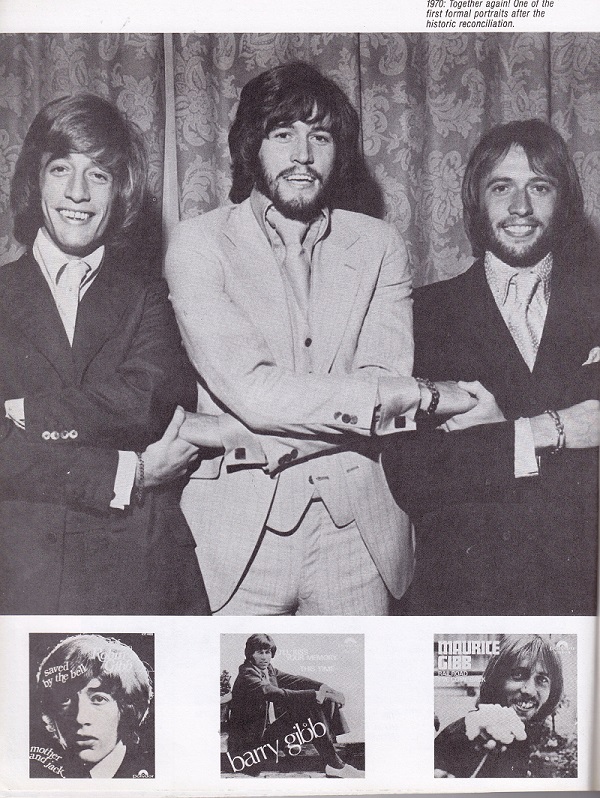 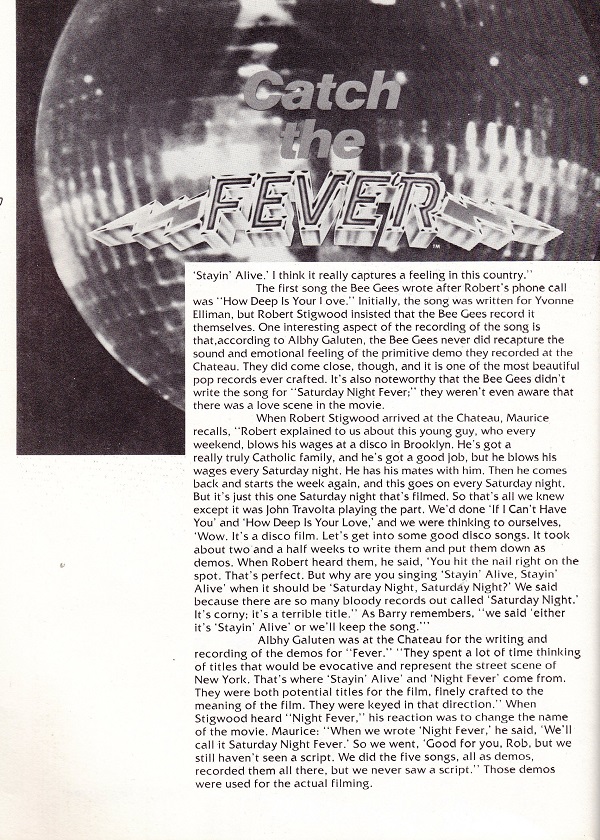 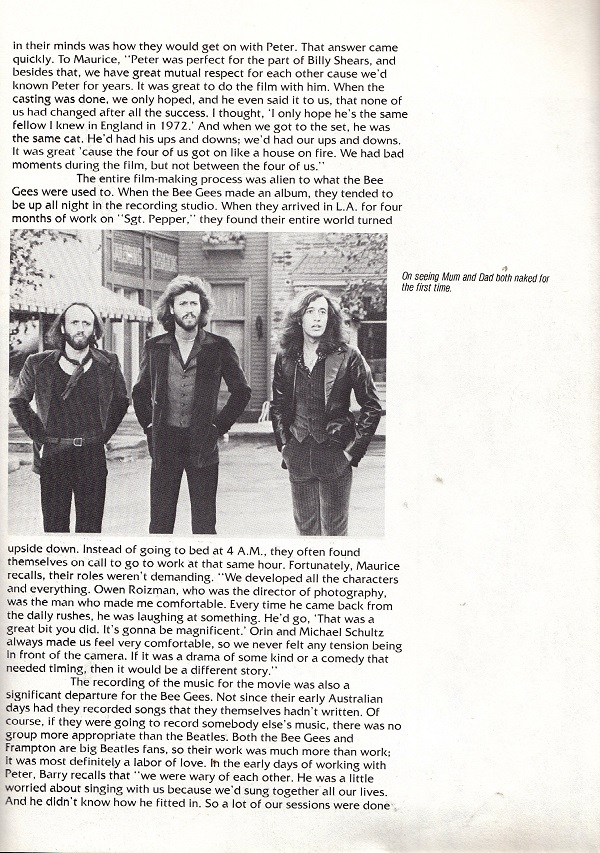