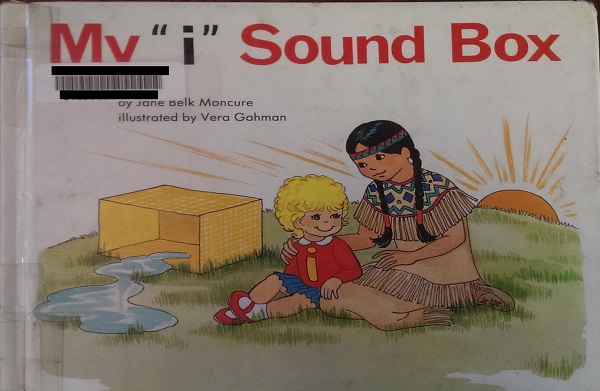 Submitter: We all need to learn the short “i” sound sooner or later, but there are many better and more culturally sensitive titles that can be used to support this phonics goal.  While well-used, this book from 1984 is now bordering on racist, with stylized representations of a Native American girl and all of her great “Indian” stuff.  PC issues aside, the only short-i words besides “Indian” are iguana, inchworm, and igloo (a magical igloo at that – it somehow stays frozen on a lawn in apparently warm weather, and is light enough to be picked up by a young girl).  Hmmmm.  Best part is when the little girl – looking like she just stepped out of a Nazi propaganda poster – exclaims, “Now I will dress like an Indian!” (The best part could also be the double entendre with the word box … but I’ll leave that for you to decide.)

Holly: Makes me want to look back through all the books in this giant series. They’re classic, but it might be time to let them go. 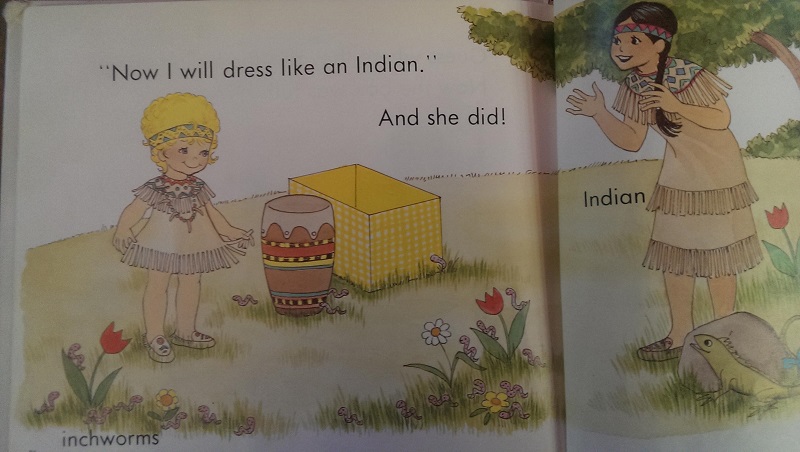 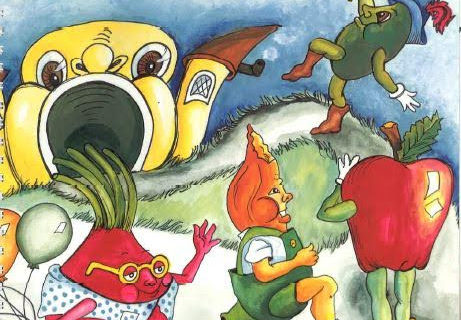 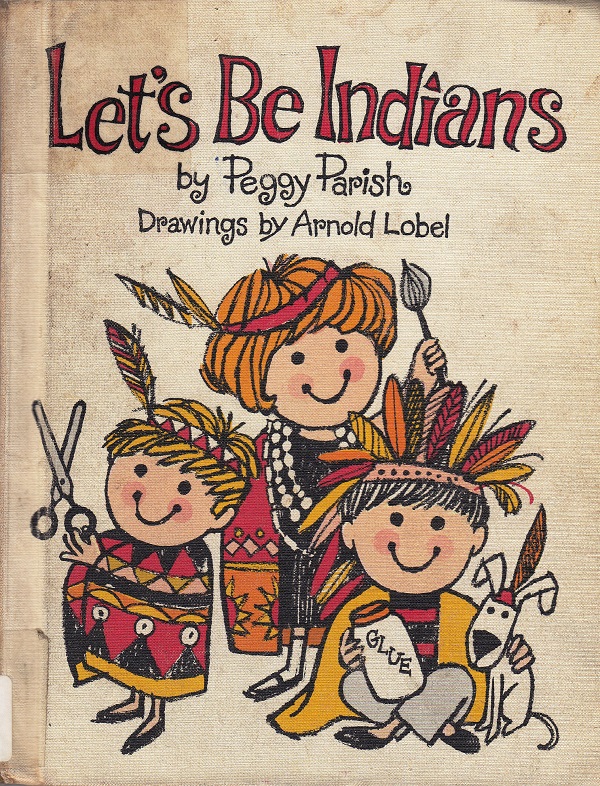 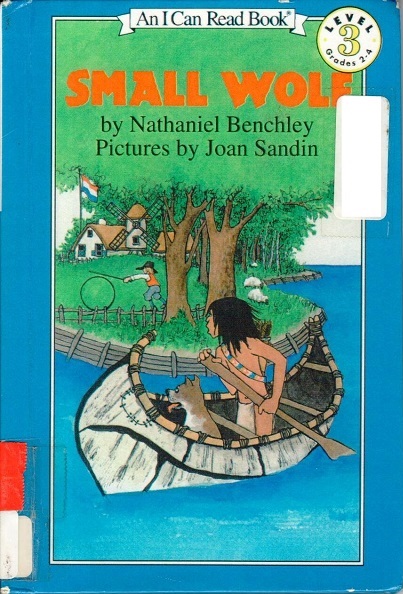