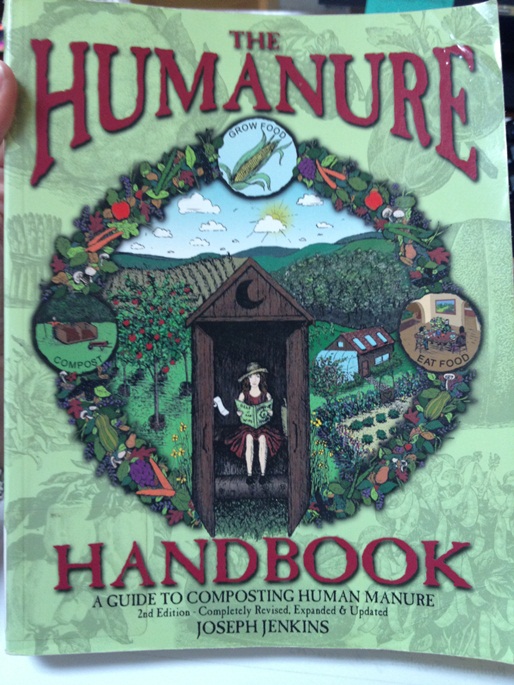 The Humanure Handbook
Jenkins
2nd edition (Yep, so good they wrote it twice.)
1999

Submitter: A patron returned this book the other day and I happened to glance at it as I took it to the cart to be reshelved. I could not contain the sound of disgust that escaped from me. I was immediately appalled that this man was interested in this book, and I’ll admit – I judged him a little… but that was quickly replaced by the shame that we are the ones who have the book in circulation.  It’s been checked out 3 times in its life here at our library.  But since I circulated the picture to my friends’ phones, I have had a couple of requests for it.  Perhaps its novelty will keep it in circulation.  Oh, and we found out there’s a 3rd edition out as well.  Perhaps we should update – got to stay on the cutting edge of humanuring.

Holly: Rest assured, you are not the only ones that are circulating this book.  It’s…”interesting”…but I wouldn’t say it is a horrible choice for a public library collection. The concept seems strange, but in the interest of building a balanced collection, it is information people may want.  Certain communities might find this perfectly acceptable and check it out over and over again. At my library, we can probably get by without it. I personally can get by without it as well, but I do think it belongs in public libraries in certain communities. You know, those where the neo-hippie movement is alive and well. Or in rural Alaska where people live on homesteads.

Clearly, I’ve been watching too much Discovery channel. 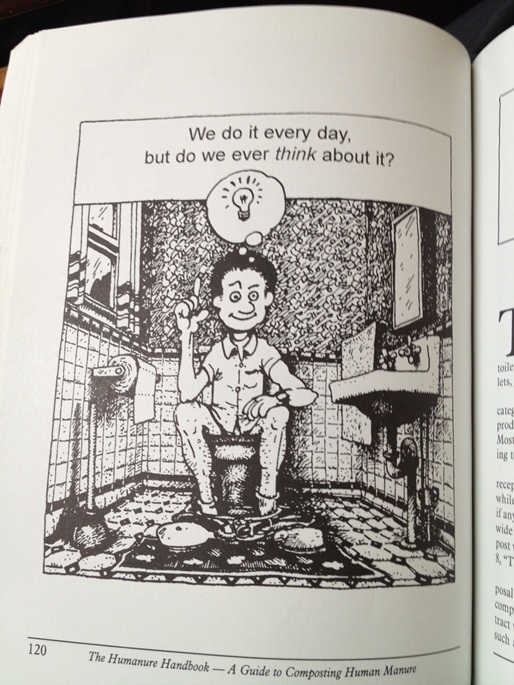 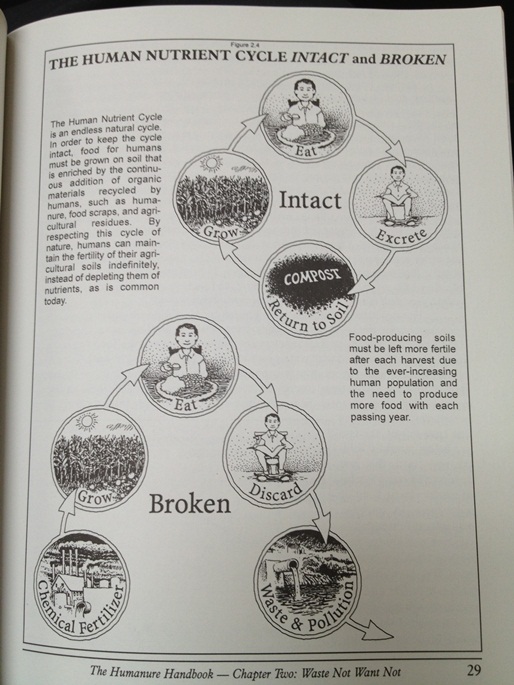 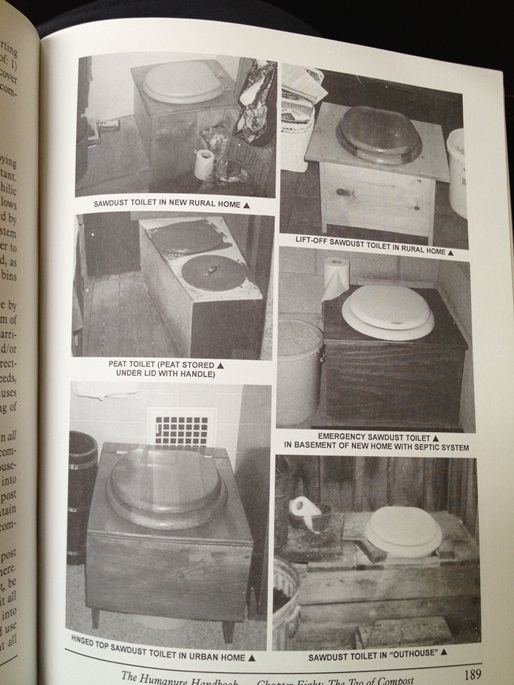 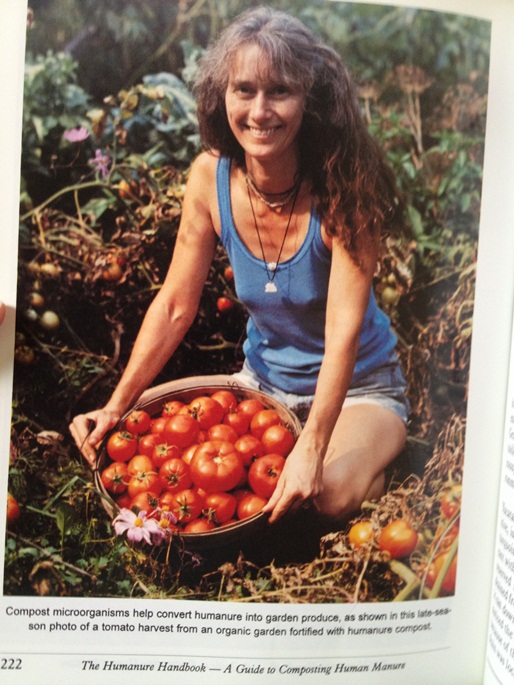 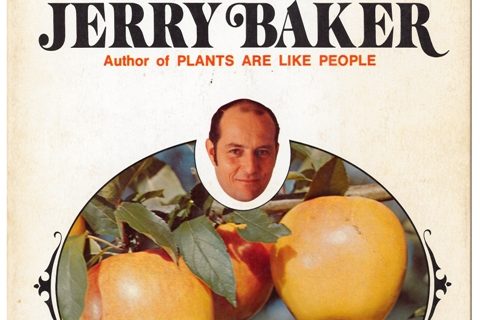