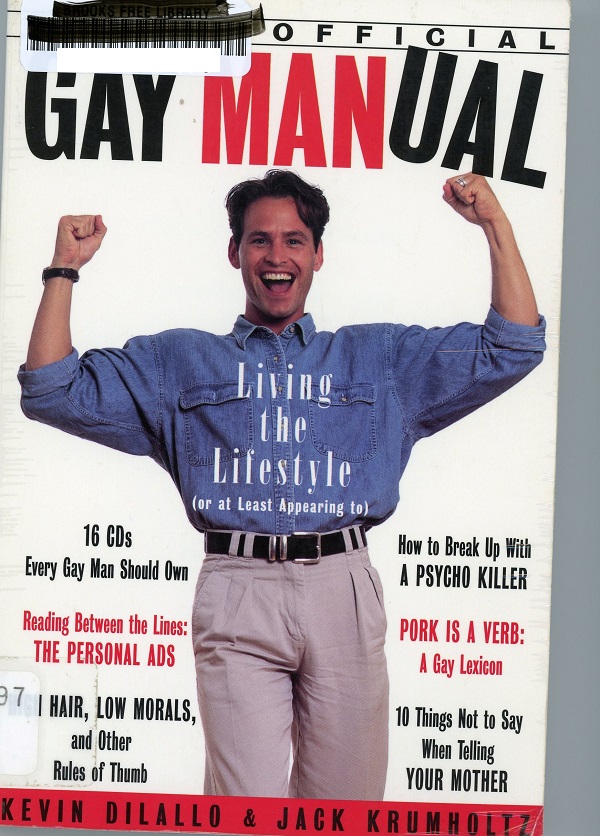 Is it a Choice? Answers to 300 of the Most Frequently Asked Questions About Gays and Lesbians
Marcus
1993

The Unofficial Gay Manual: Living the Lifestyle, Or At Least Appearing To
DiLallo and Krumholtz
1994

Submitter: These books are not inherently awful – they’re just way too old to be on a public library shelf! I laughed out loud when I stumbled across The Unofficial Gay Manual with it’s over-the-top early 90’s cover. “Living the lifestyle” has changed just a tiny bit since 1994.

The other two books I’ve included have aged fairly well, but they’re still outdated. References to “if President Clinton makes good on his promise to lift the ban on lesbians and gays in the military” or a section on finding alternatives to marriage because it wasn’t legal make the book inaccurate and misleading. The presence of the AIDS crisis looms over all of these early ’90s books in an overwhelming way that similar modern books don’t share.

Holly: I love the cover of The Official Gay Manual so, so much! The oversized, high-waisted fashion, the click bait style article titles, and especially the subtitle. These were all good choices for libraries in the 1990s, but they’re all desperate for an update. But please – do update them! On a side note, I’m dying to know which “16 CDs every gay man should own.” 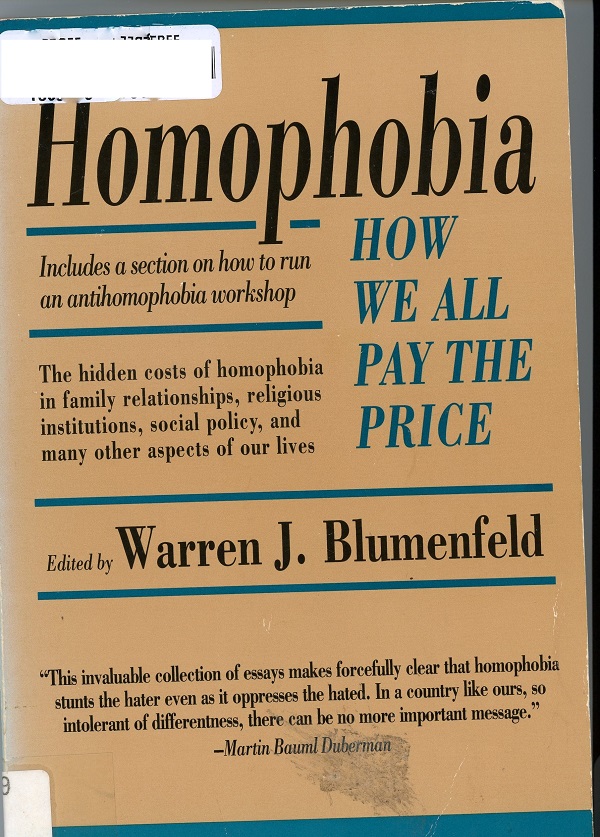 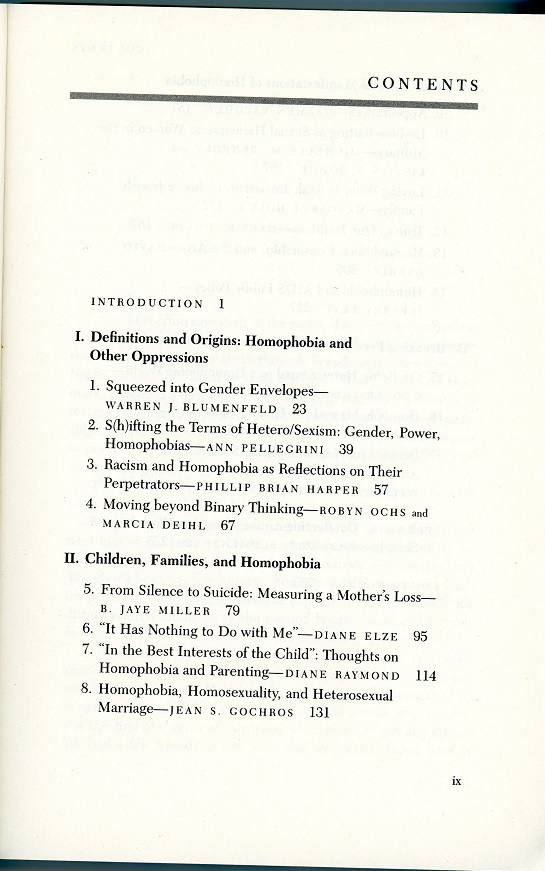 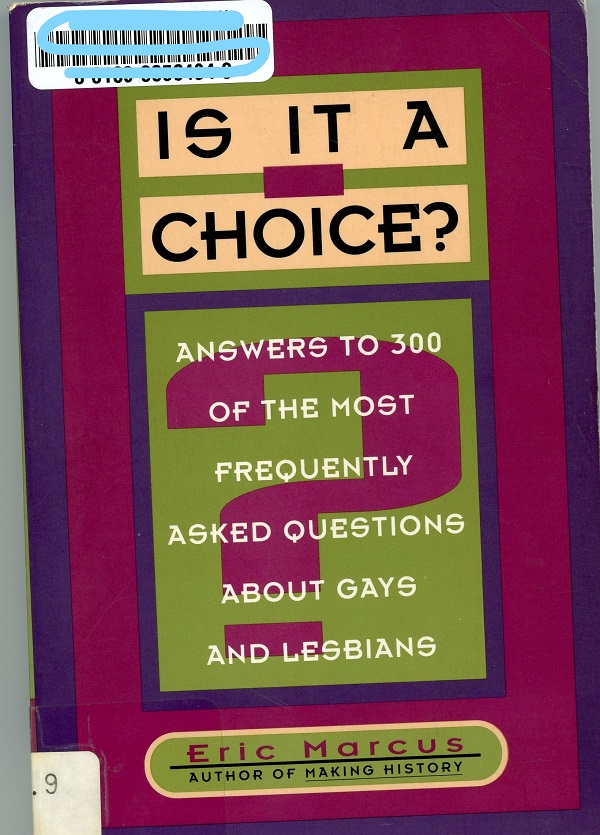