Bob Mackie was THE designer for Hollywood glamour back in the 1960s and 70s. His roster of clients was just about everyone in Hollywood, notably: Carol Burnett, Cher, Liza Minelli, and Diana Ross. If the event or show required fashionable bling, Mackie was the guy. I was a HUGE fan of The Carol Burnett show, even into my cynical teen years, and I believe Bob Mackie was the first designer name I actually recognized.

This book was in pretty decent shape for as old as it was. Even with its age, I think it does have a place in a deep fashion/costuming/performing arts collection. This is one of those books that might work in some public libraries and not in others. If you are a student of fashion or costume designer, Mackie is the king.

PS if you have about 20 minutes you should watch Carol Burnett’s Went with the Wind skit. Mackie’s costume of the curtain dress is now in the Smithsonian. 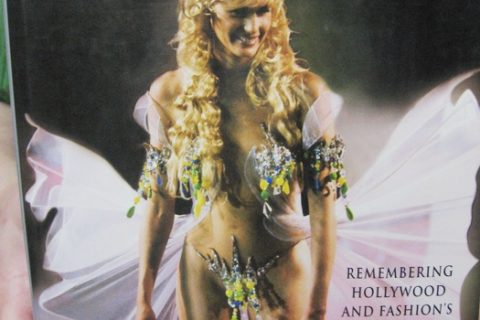 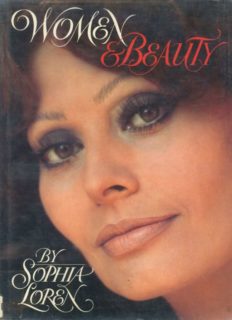