This was still in circulation as of this writing. Much like our Alaska book previously featured, this book is woefully out of date. Hawaii became a state in 1959, so this particular edition was updated enough to acknowledge statehood. For the life of me, I cannot understand why this book is still in a public library. I am willing to go out on a limb and say that the Hawaii of 1959 is not the same as Hawaii of 2021. Seriously, why would anyone want a 60 plus year old book on Hawaii?

Just reading this book made me cringe at the discussion of race. The book spends an inordinate amount of time “convincing” us that Hawaii is really American. Hawaii had just become a state, but it still seems like overkill to keep on asserting that Hawaii is indeed American. Perhaps Hawaii and the real Alaskans can put out a sequel called Yes, we are in fact Americans. 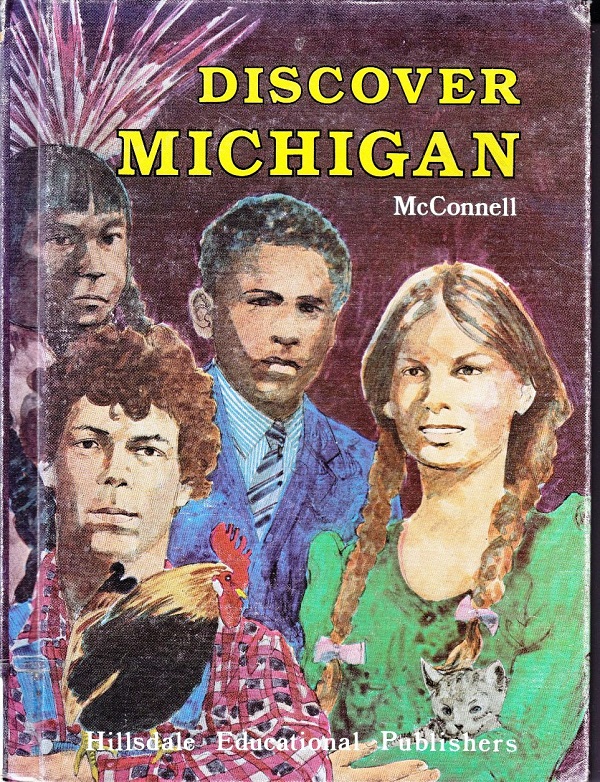