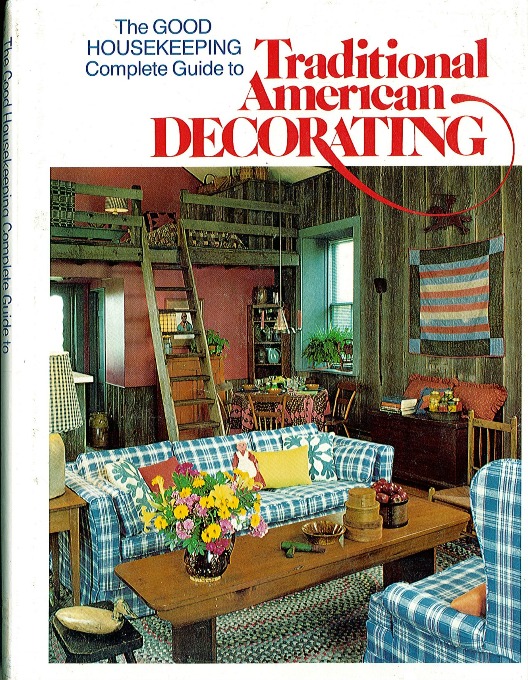 Submitter: This book came in on a hold.  Published in 1979, our records show that it’s been out 14 times since 2002 and it’s one of two copies in our system.  I think it should be weeded. Lol.

Holly: They never end, do they?  These decorating books from the 70s are generally just taking up space in our collections.  This one is a little different only because it puts the word “traditional” in the title.  At least they’re not trying to be modern.  They’re trying to be traditional.  Still, the information in the book is dated, like a section on new technology that makes synthetic flooring look like natural flooring.  I guess that WAS new in 1979.  Now it’s pretty standard and information about it wouldn’t be worded that way.

I just moved into a new house and painted over a hideous lavender wall.  I mean, to each their own, so if you like the way these traditional American rooms look, knock yourself out.  The next people to live in your house will do what they like.

This book is only relevant if you have an excessive amount of shelf space, if it doesn’t smell like 1979, and if 14 circulations in 9 years is reasonable for your collection objectives.  That’s not a bad statistic in my library!  The question is, are people checking it out because there are no other options or because they’re really interested in the subject?  …And if they’re just interested, give them something newer on the subject. 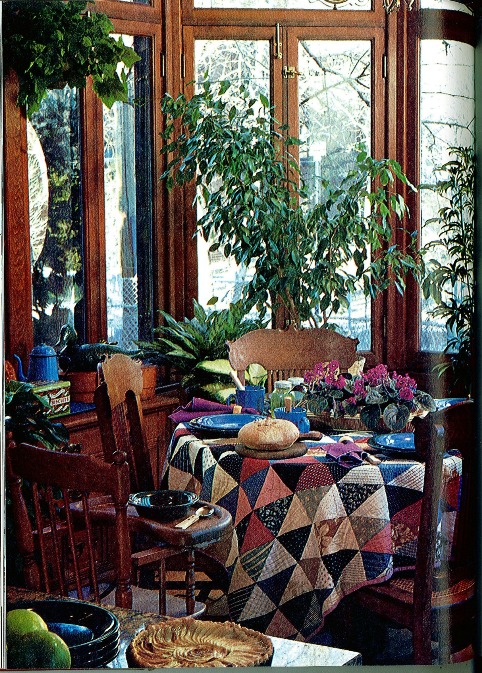 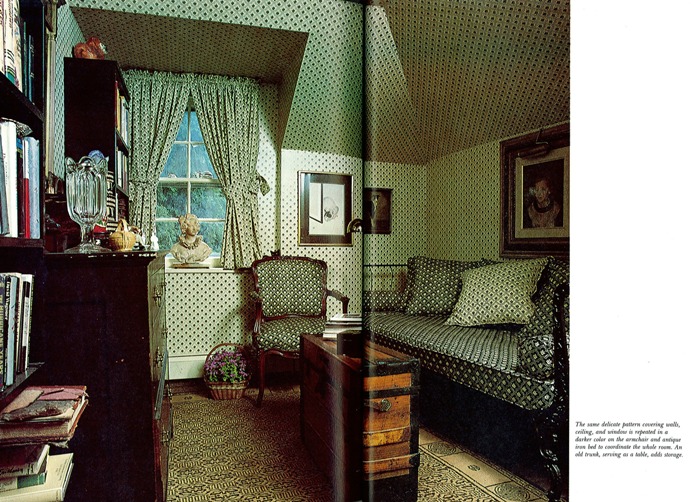 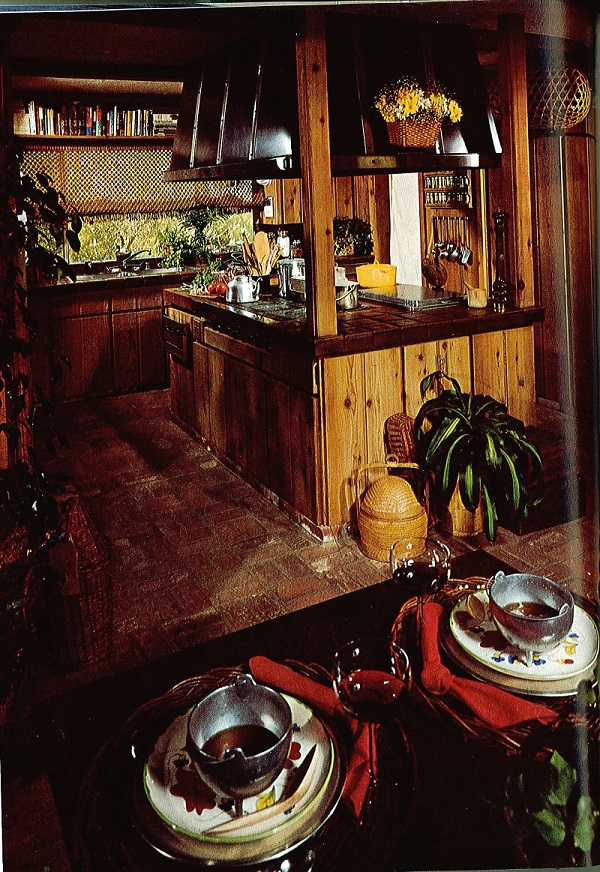 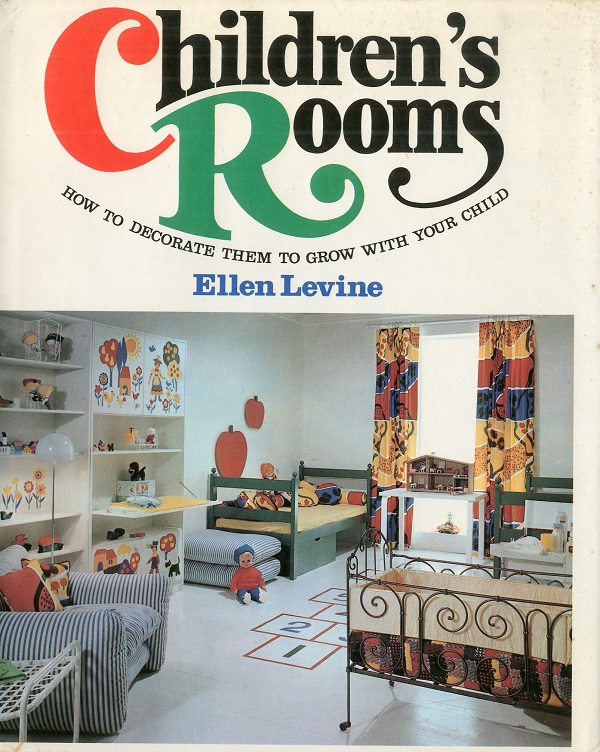 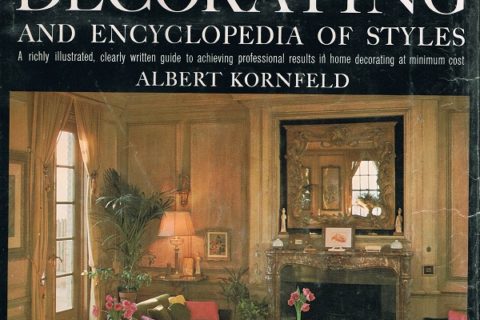 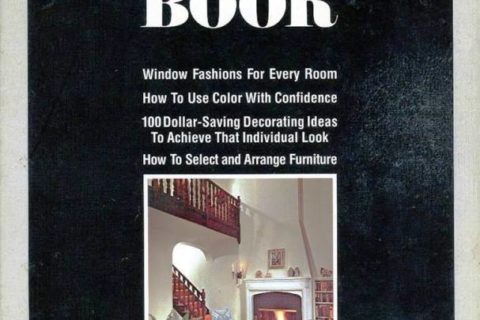