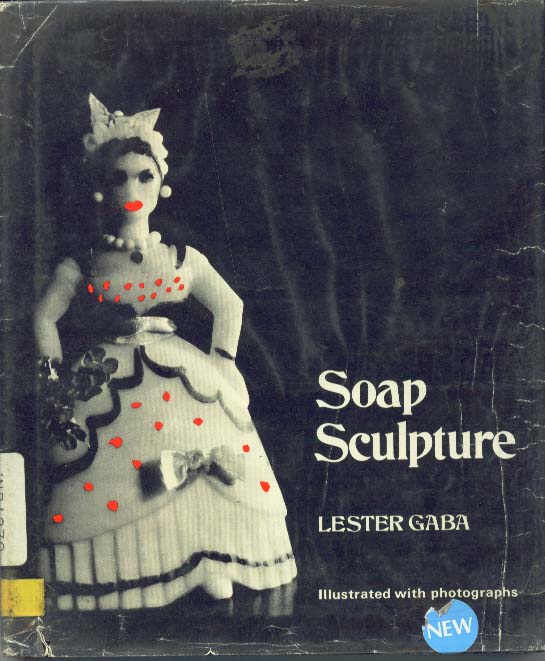 Submitter: Okay, first off, I always thought soap-carving was something of a joke–something that you hear about, but in which nobody ever actually engaged.  I think the only real reference to soap-carving I ever saw was a “Peanuts” cartoon where Linus was describing to Charlie Brown the elaborate carving of a tall ship he had done, “It took me three days to get the sails right,” and Lucy walks by vigorously lathering up her hands, then cavalierly tosses the remaining soap over her shoulder to Linus, who says “I had planned to show you a replica of a nineteenth century schooner.  Would you settle for a canoe?”

This book dates to around that time period.  It turned up on the sale shelf of my major city’s library, having apparently been purged from the “red dot storage”.  Get this–forty-two years later, it STILL had a “NEW” sticker, in tattered shape, on the cover!

And the cover photo!  It’s excruciatingly badly done, with red dots sloppily applied after the fact in printing.  The overall effect is that of exaggerated lipstick on the mouth, and between that, the eyes, and the headdress, it looks too scarily like a “Mammy doll” for my comfort! 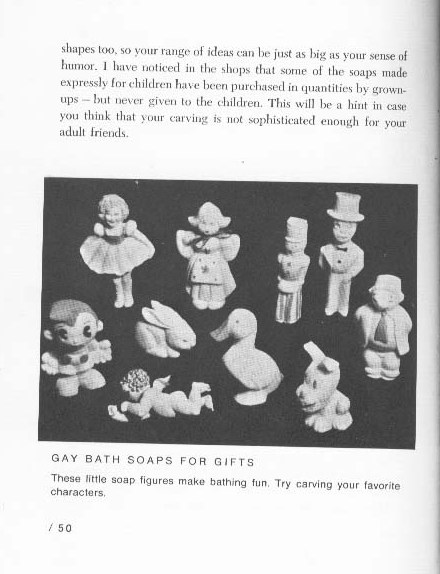 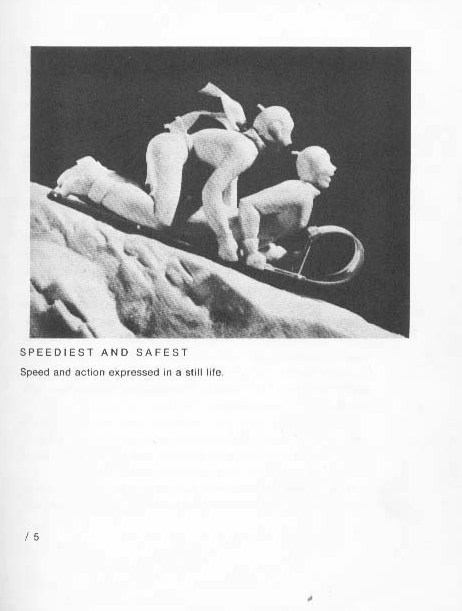 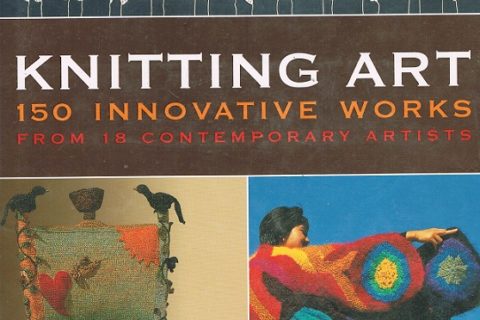