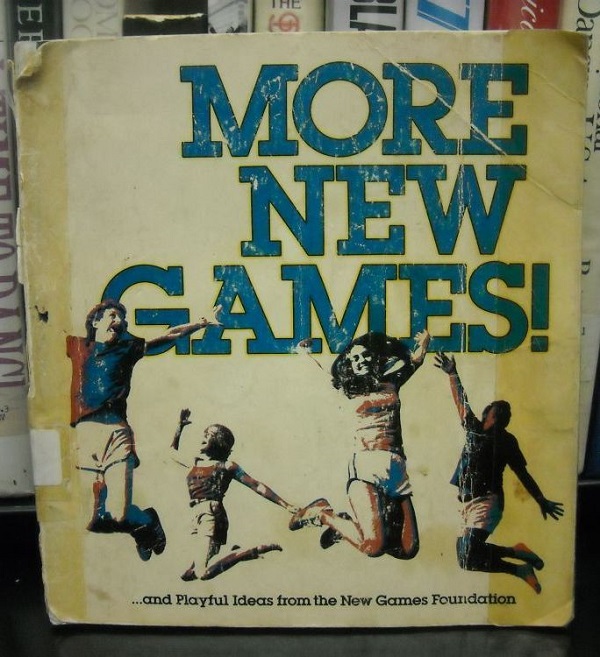 Submitter: The book about new games is from the early 1980’s and to me it looks like it was put out by some dirty  hippies who wanted to play ‘games’ that taught lessons and allowed for lots of group groping.
Holly: Well, it’s certainly seen better days physically, anyway. I’d weed it on condition alone.  Sucks to be the girl at the far right of this picture.  I mean, she doesn’t get a back rub in the “group back rubs” that you’re “all set up for” at the end of the game. 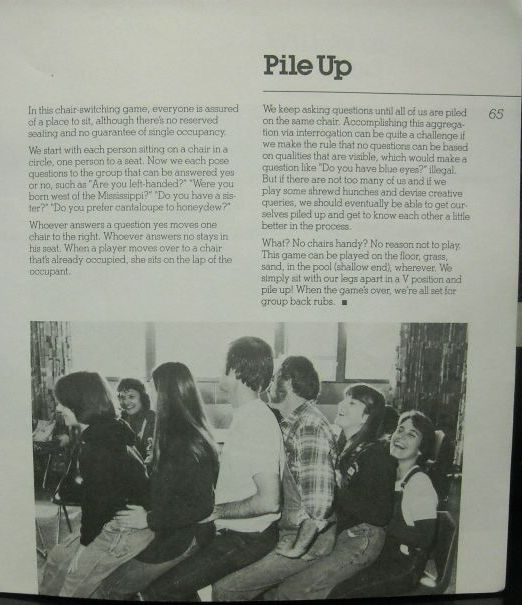 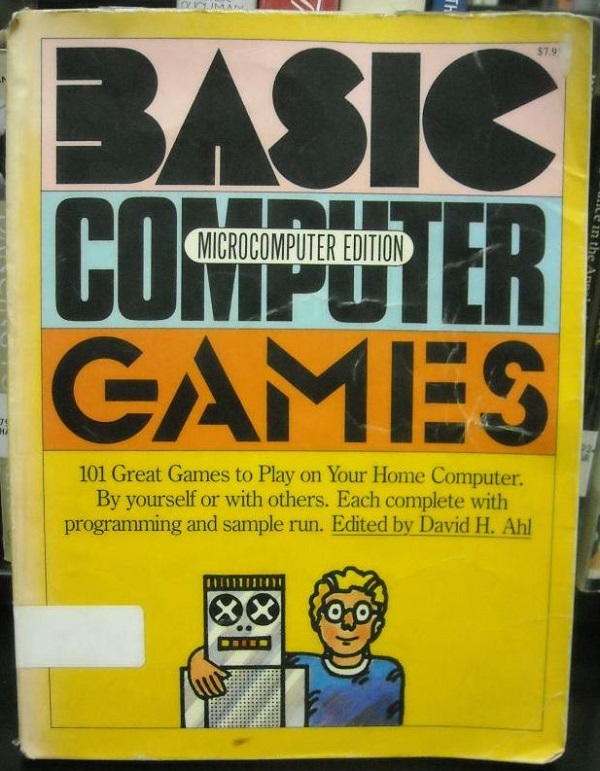 Basic Computer Games
Edited by Ahl
1978
Same Submitter: The book about computer games was put out in 1978. Thank heavens computer gaming has evolved to the point where it doesn’t require one to have a degree in computer programming to play them.  If games had stayed like the ones in this book then the PC would have gone the way of the 8 track tape.
Holly: Oh, man…lines and lines of code!  My dad used to copy thousands of lines of code from a magazine so that we could play games like Zork on our Commodore 64.  That was in the mid-80’s…quite advanced compared to this 1978 book.  This book is interesting, but useless in a public library. 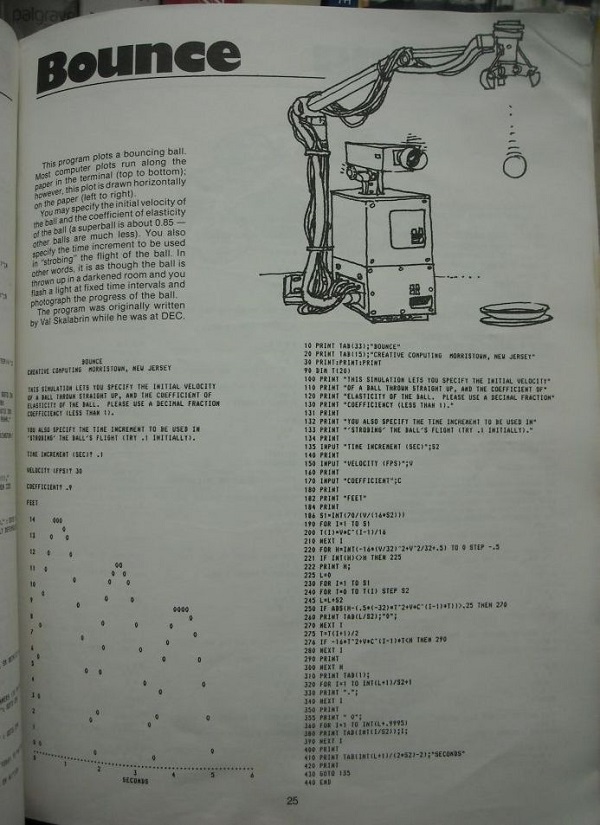 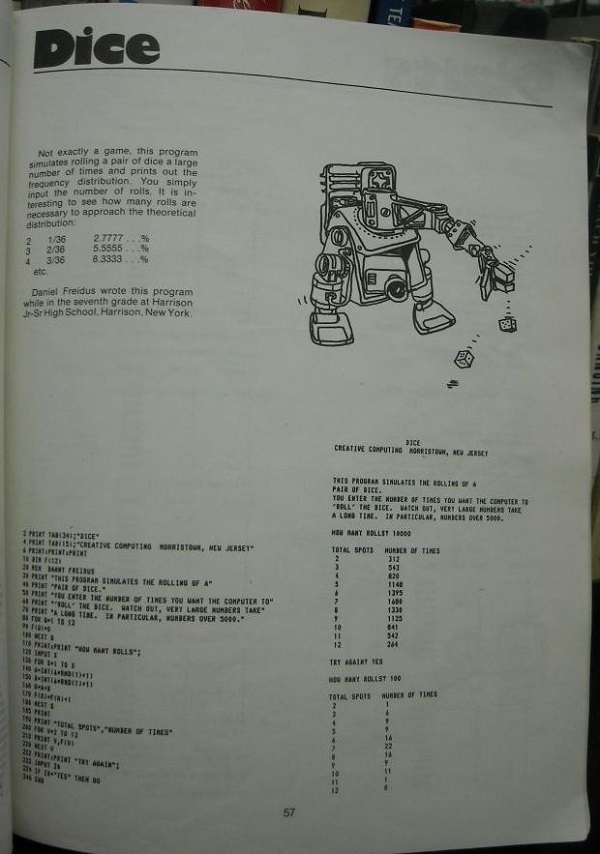 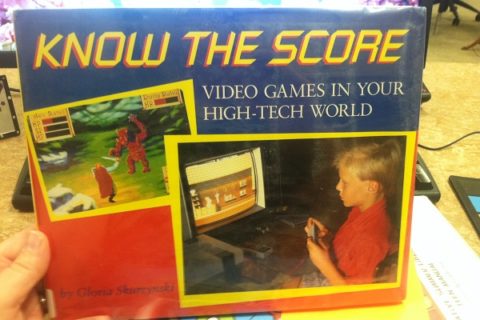 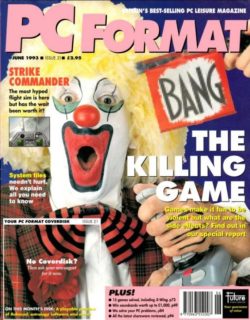