Submitter: A student brought the following book to our attention for review and weeding…because he wanted it. Why is this book awful? Well, it is a book that claims to be the most important book since The Bible. It is bad science fiction from 1979. We are an academic library so I’m not sure why we still had the book. My guess is that it was hiding among the quality science fiction.

Holly: I had to dig a bit to figure this one out. It is a fiction book that is formatted like a non-fiction catalog of alien beings. The author is a horror film critic. So, unless you have a run on sci-fi about intergalactic confederations and alien life, you can probably let this one go now.  It might have done well in a teen department in a public library in the early 1980s, but it seems like an odd choice for an academic library. 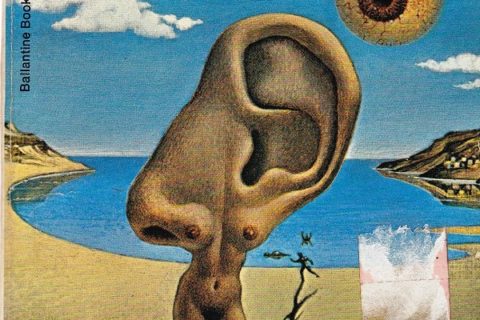 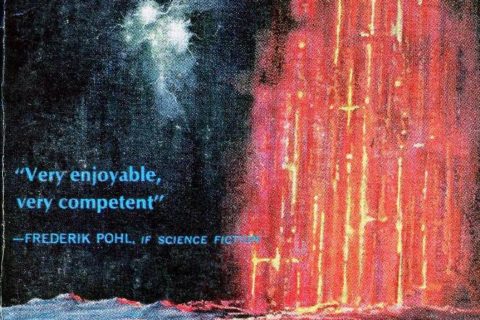 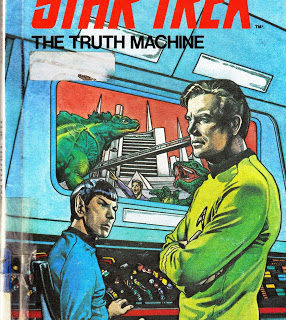