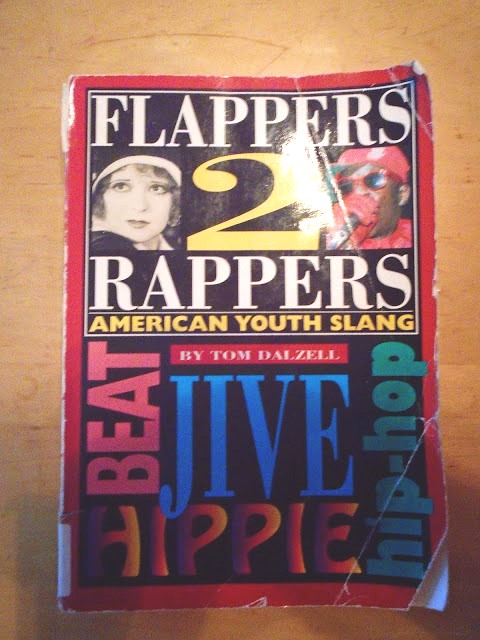 Submitter: I could see this book being a valuable addition to a library dedicated to linguistics or even American history. In a public library, though, this particular book looks odd next to the dictionaries and other language manuals. It’s dated, it’s damaged, and it needs to go.

Holly: I think it’s an ok choice for a public library, but it has definitely seen better days! Between condition and age, I’d try to update it. Funny, I’ve never heard STDs referred to as “burning” (see third picture, below). Then again, I’m not sure I’ve ever had a conversation about STDs outside of health class, and Mrs. Elliott was strict about terminology. I’d have died to hear her say “burning.” 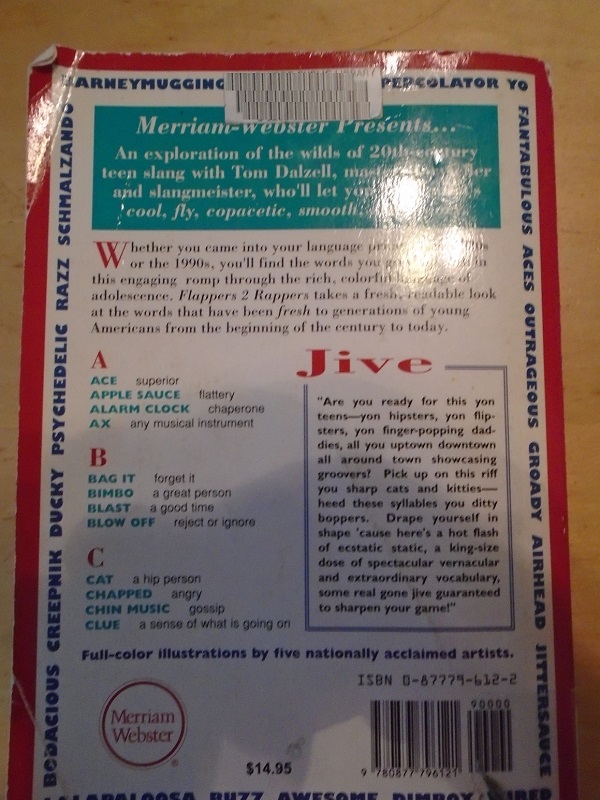 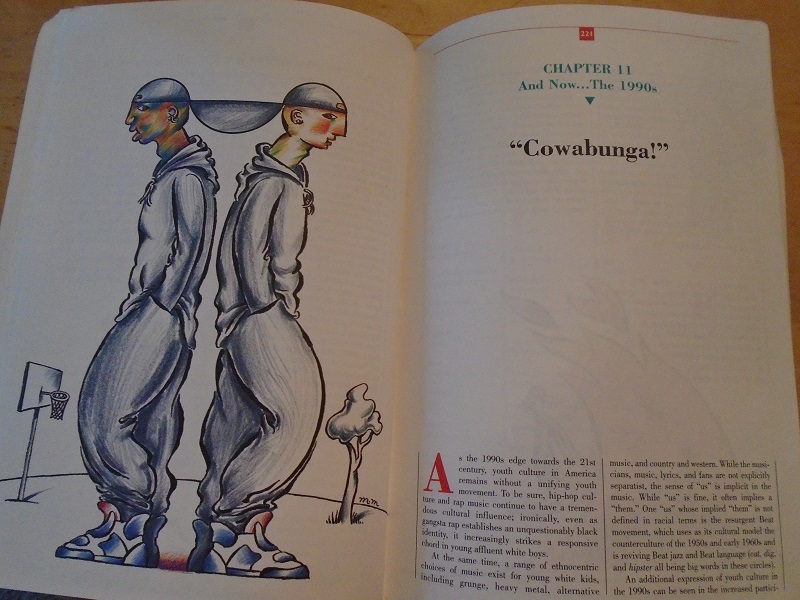 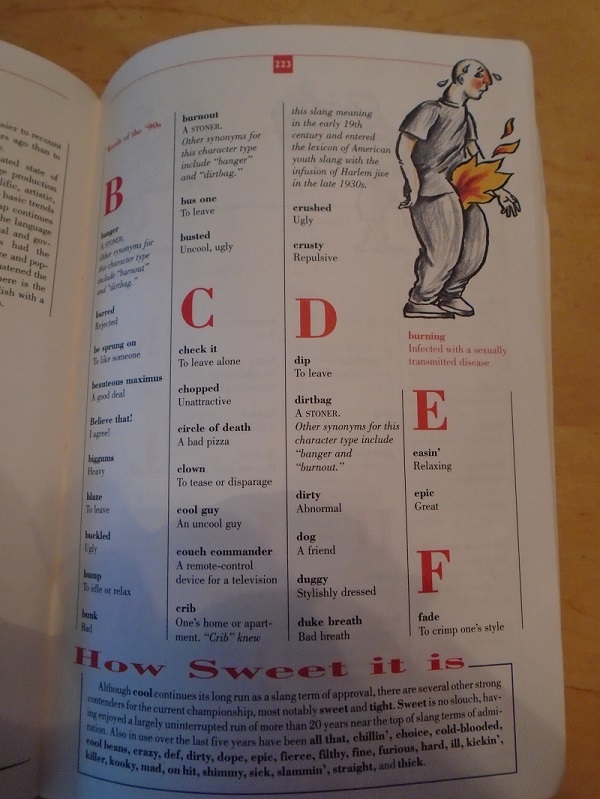 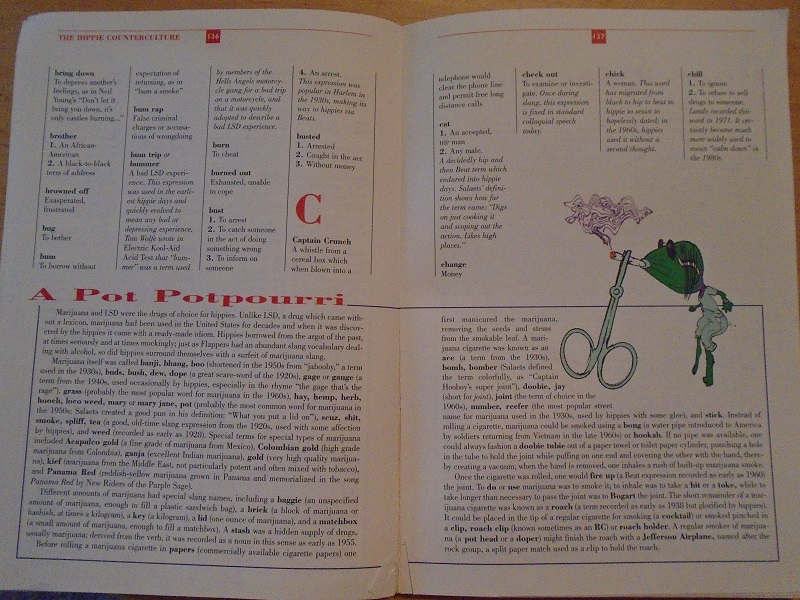 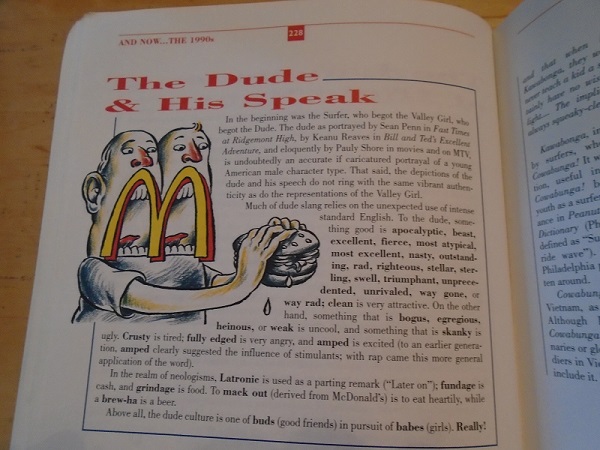 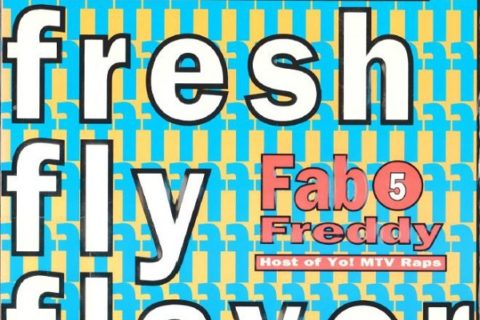