Getting a driver’s license was a big deal for me in 1976, and I am willing to bet that the above textbook would have been a possibilty in my driver’s ed class. I can’t remember much about that class other than it was boring except for the “simulators”, meaning a fake dashboard and film of driving around.

I can’t imagine anything in this book being of practical use in a public library collection. Laws, safety rules, etc. have changed so much. Seat belts were just legislated as mandatory in 1972. I still have a vivid memory of my mother and father arguing over wearing a seat belt. Law abiding dad wanted her to wear it and my mother, who doesn’t want anyone telling her what to do, flatly refused. Good times.

Busy looking for a parking place, 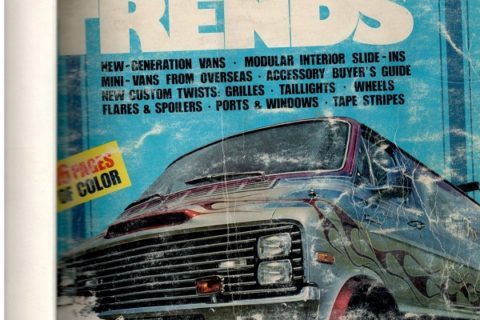 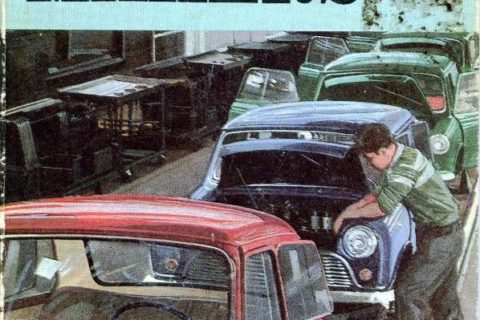