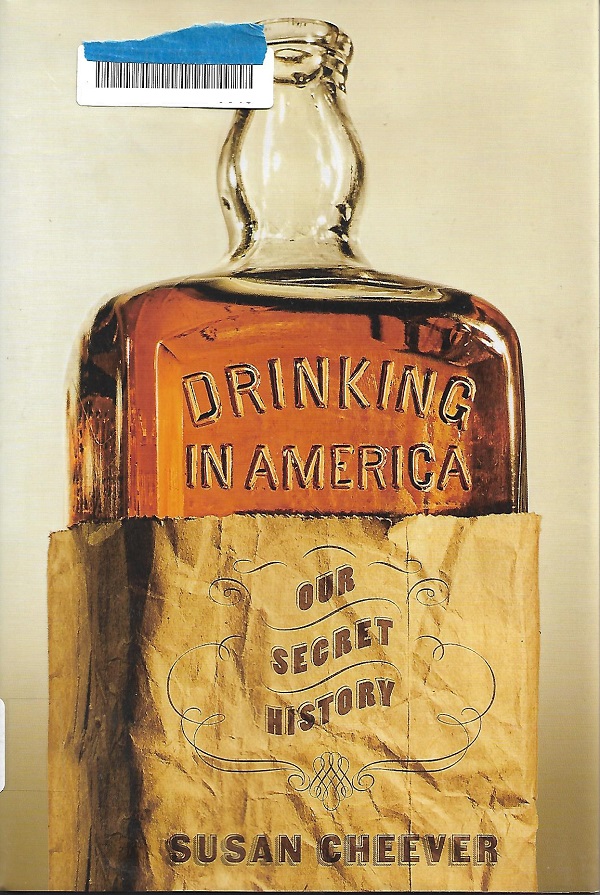 Submitter:  I stumbled upon this tome while browsing my local library branch. Now, as a craft beer drinker and writer about said subject, I already own several excellent books on alcoholic drink and its history and societal and cultural impact, both somewhat positive and somewhat critical. This book presented itself as exactly this kind of book in its cover blurbs, so I eagerly checked it out. Unfortunately, it turned out to be a classic “bait and switch”–it instead was somewhere between a history of alcoholism in the United States and a polemic attempting to frame America’s shortcomings and failures on alcoholism, all disguised as social history of alcoholic beverages.

Holly: I’m going to paraphrase the rest of the  submission, since it was quite long, in bullet points:

Holly (continued): I’m not a historian. My husband owns a brewery and is a brewer, but my authority ends with drinking! I I do like to think I’m an authority on collection development, though. It reminds me of the Kevin Trudeau books of the 1990s and the James Frey book A Million Little Pieces from the early 2000s. We have a responsibility to make accurate information available to our patrons. We also have a responsibility to provide materials on a variety of viewpoints. There are so many discussion points here! Go ahead and light up the comments. (Side note: I love the cover!)