How to Make Money in Dogs
Unkelbach
1974

Submitter: This book is living on our public library shelf with newer books on the same topic. However, it’s giving out cost and information from 1974! Completely out-of-date.

Holly:There is a list included below of the most popular dog breeds according to the AKC. FYI, Labrador retriever has moved up from #9 in 1974 to #1 in 2014, and Irish setter has moved waaaay down the list to #71. German shepherd is still #2. The book does talk about puppy factories, but less in ethical terms and more in money-making potential for average people. I’m not a fan of the cover art, either, but that’s not strictly weeding criteria. It’s old. ‘Nuff said. 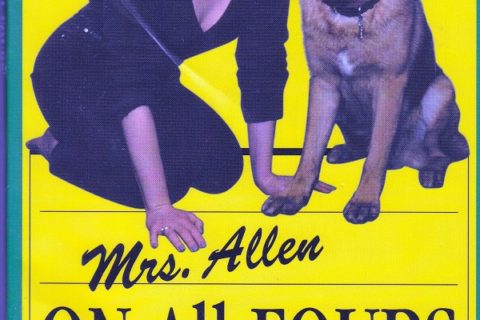 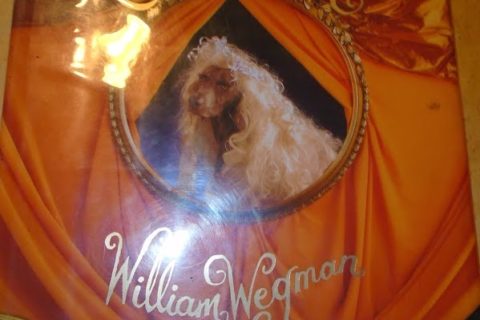 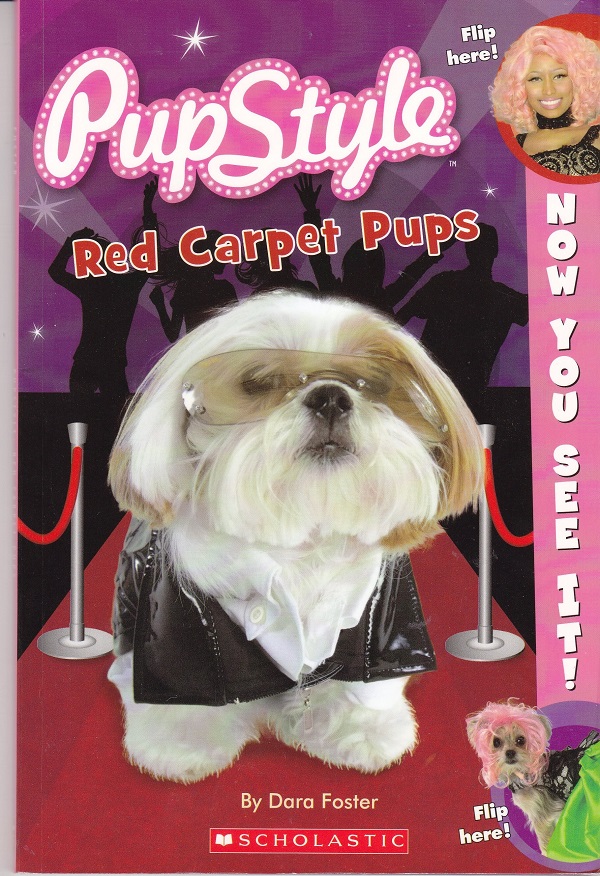