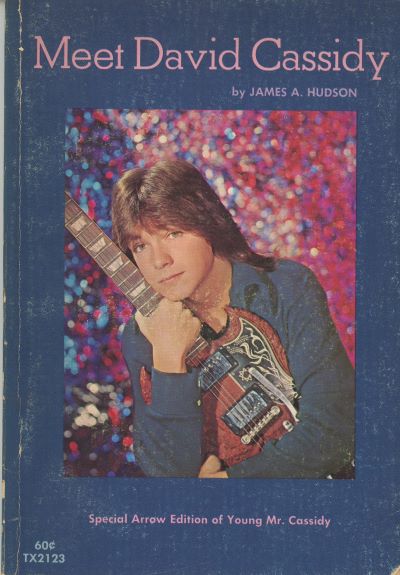 As the resident “elder” at ALB, I can tell you that Cassidy was all that and a bag of chips in the early 1970s. Since this was the early 1970s and Cassidy was about 22, so this is mostly just fluff and stuff about the television show. I would imagine this was probably done by a publicity department with stills from the shows and his concerts.

Cassidy struggled with his fame and public perception his whole life. Struggles with alcoholism, issues with his father, the actor Jack Cassidy and toward the end of his life, dementia. Cassidy did pen a couple of memoirs:  C’mon, Get Happy … Fear and Loathing on the Partridge Family Bus  1994 and Could It Be Forever? My Story 2007. Cassidy died in 2017. 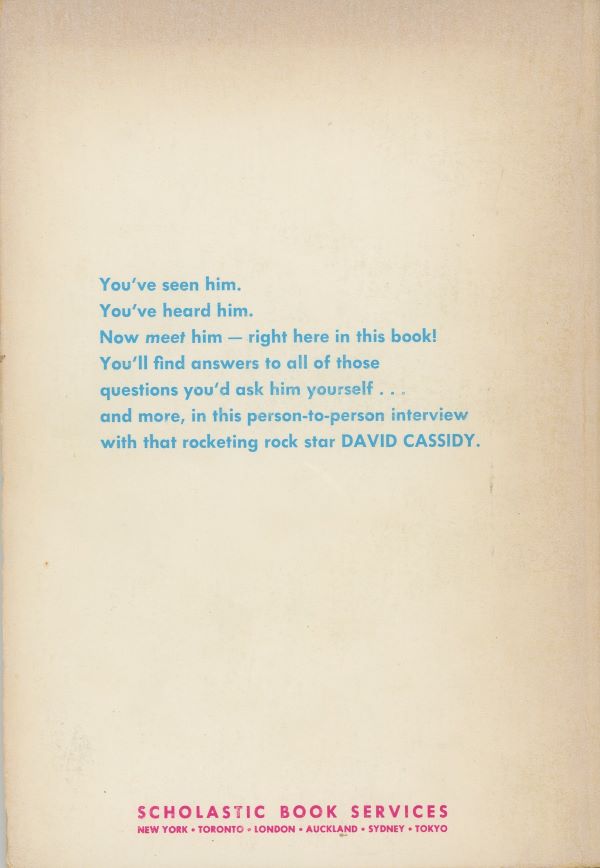 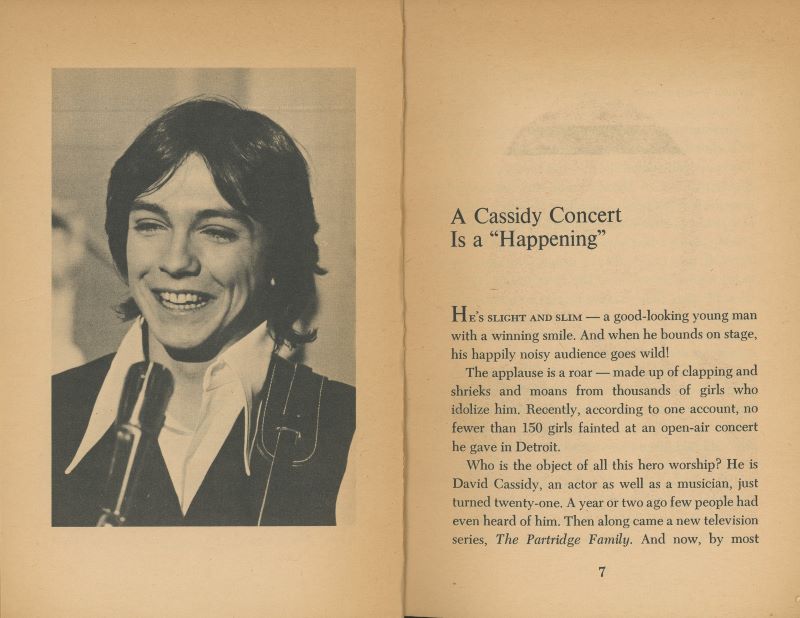 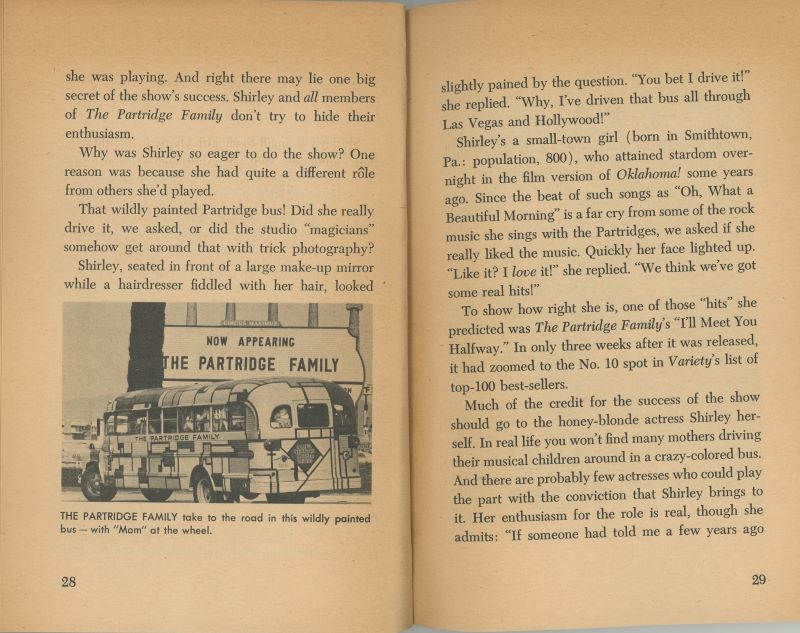 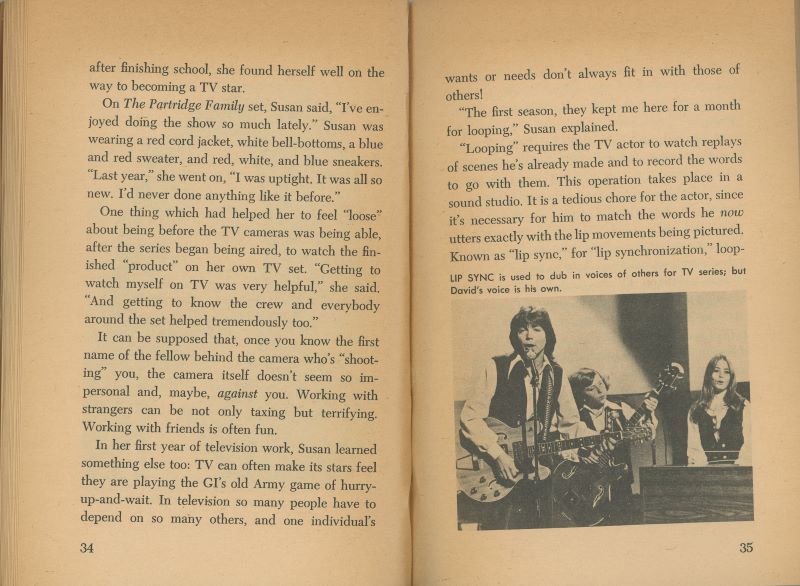 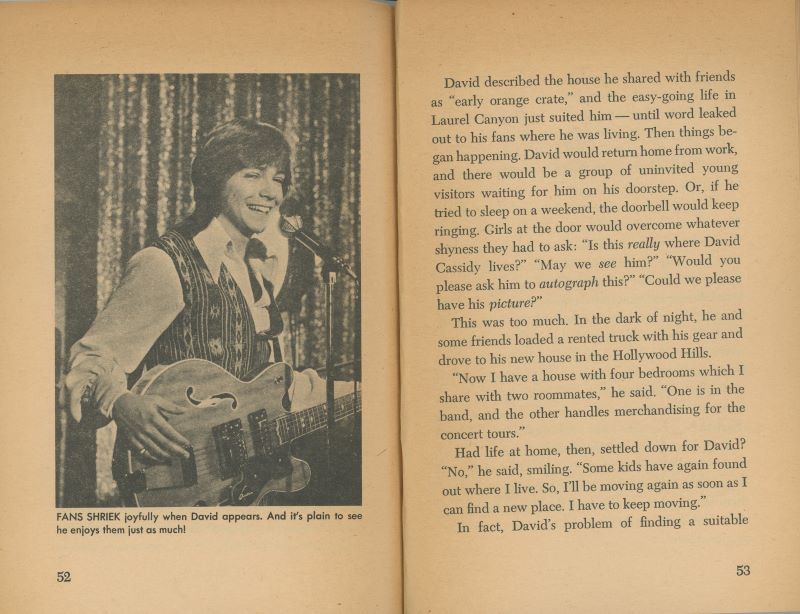