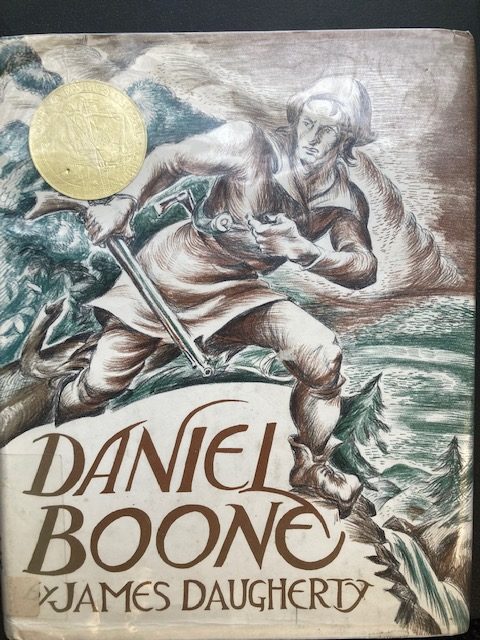 Submitter: In Daniel Boone, Native Americans are variously described as savages, demons, “rats in the night,” “infesting the woods,” cat-eyed, and “as doomed as the buffalo.” White skin or white racial identity is frequently painted as superior to other races, for example: “The great landlords were demanding costly land titles and bringing in slave labor so that it was a disgrace for a white man to work with his hands” (page 25). The author’s description of the causes and nature of Native American/settler conflicts during the mid-18th to early 19th century is problematic and historically inaccurate. The scenes of violence in this book (and there are many), are pretty harrowing, especially considering it was published for children. And the illustrations visually encapsulate all of these issues, complete with a drawing of a sambo-like figure accompanying a river barge trip. While this book is an interesting historical marker and could well serve as a springboard for an adult discussion of the ways in which American frontier history, the treatment of Native Americans, and racial identity were regarded at the time of this book’s publication, it does not hold with the mission of our public library children’s space. I am trying to steer our collection more towards diversity, equity, and inclusion, and this title does not match that goal.

Holly: This was found in a public library youth collection, which is definitely NOT the best place for it! 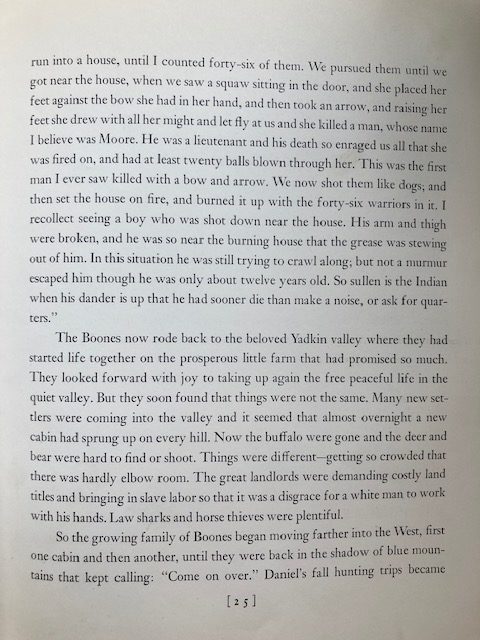 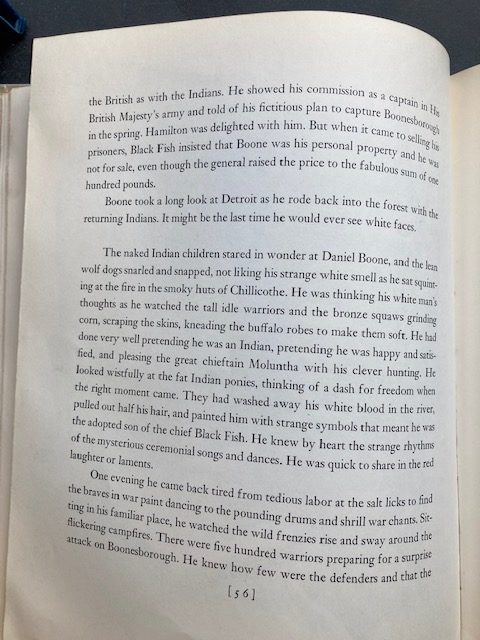 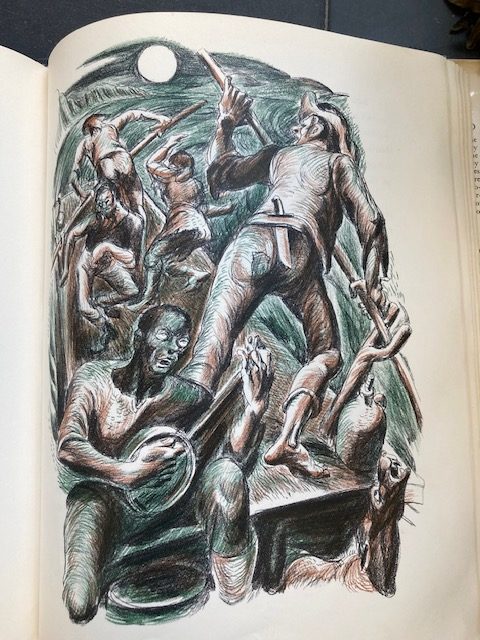 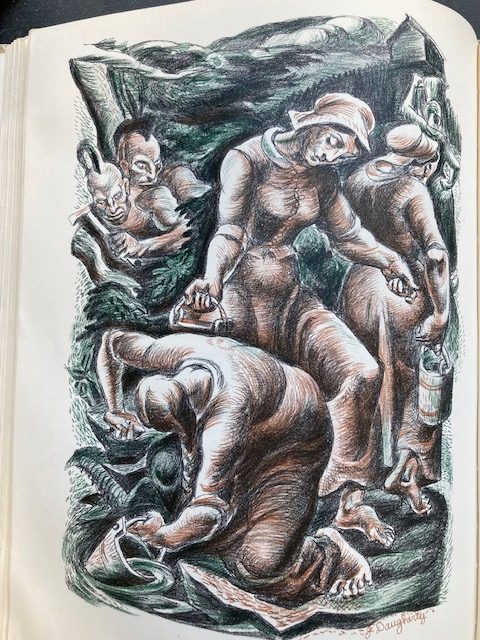 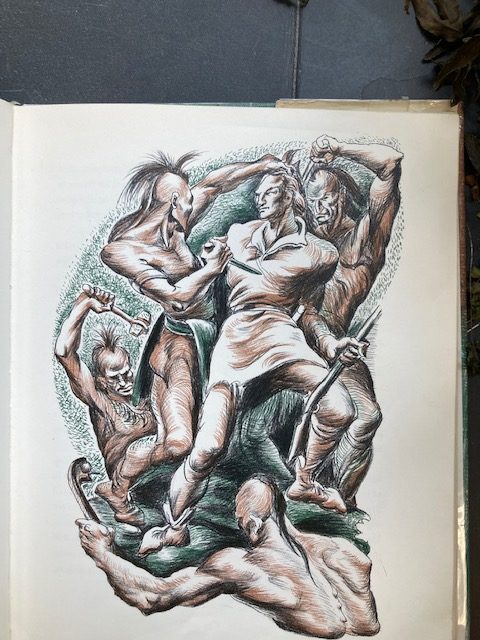 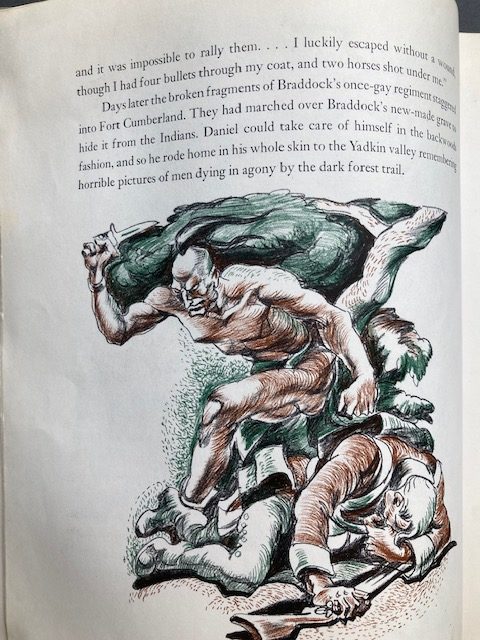 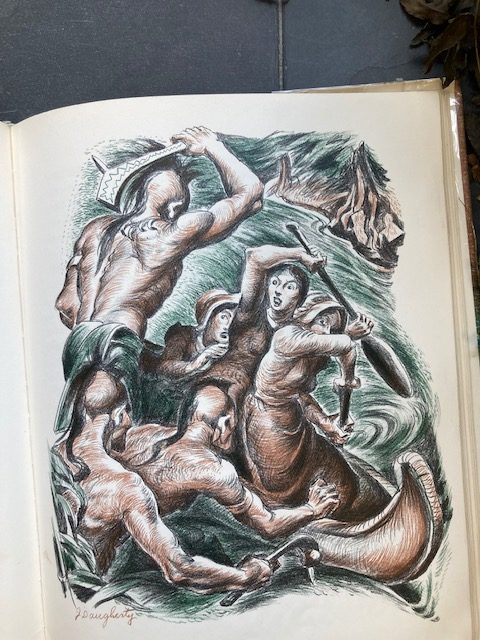